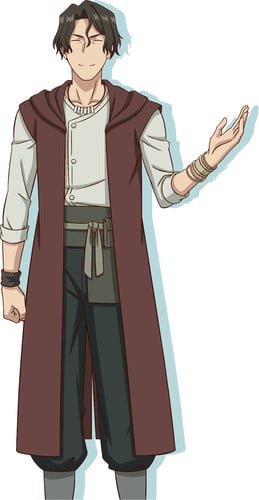 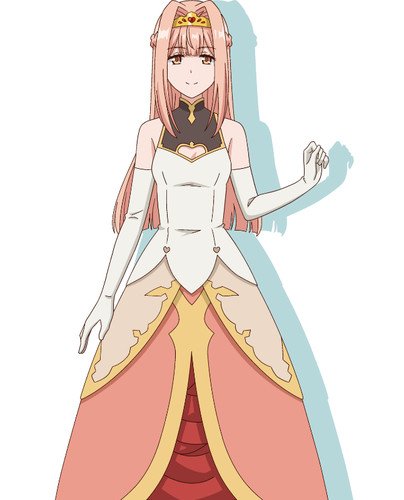 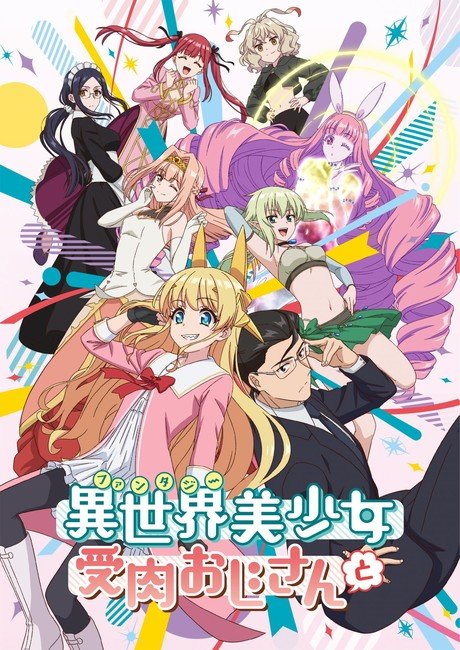 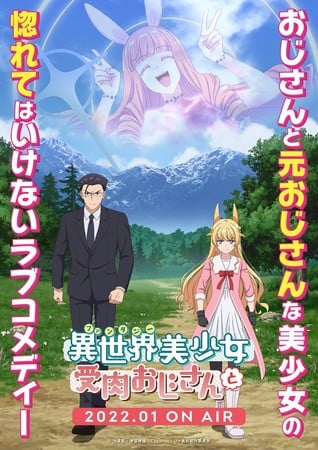 Tsurusaki and Ikezawa launched the manga in Cycomi in November 2019, and Shogakukan published the manga's fifth compiled book volume on October 18.