Crunchyroll announced on Wednesday that it has acquired the rights to the Fruits Basket -prelude- anime film for the United States, Canada, and the United Kingdom, and will screen the film in theaters this summer.

Crunchyroll is streaming both an English-subtitled and English-dubbed trailer for the film. 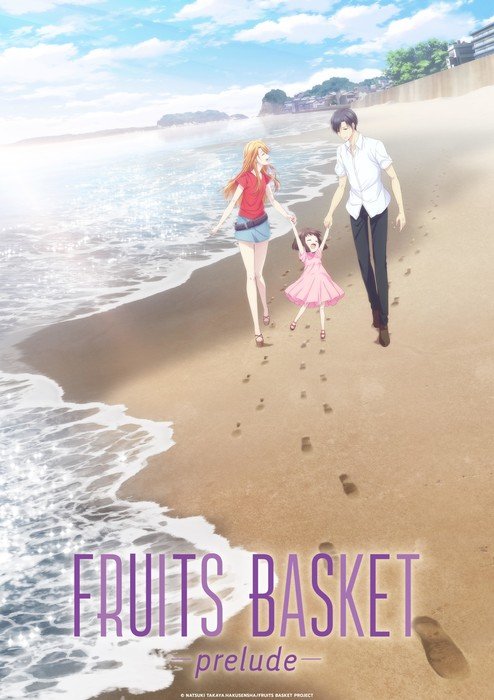 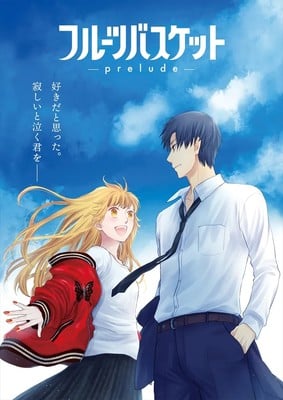 Aside from a digest compilation of the series, the film includes the Kyо̄ko to Katsuya no Monogatari (Kyо̄ko and Katsuya's Story) anime that centers on the backstory of Tohru's parents Kyoko and Katsuya, which the 2019-2021 series did not adapt. The film also includes new scenes — written specifically for the film by original manga creator Takaya — depicting events from after the television anime's story. Additionally, filmgoers from February 18 to March 4 received a 20-page booklet with a 16-page epilogue manga story newly created by Takaya.