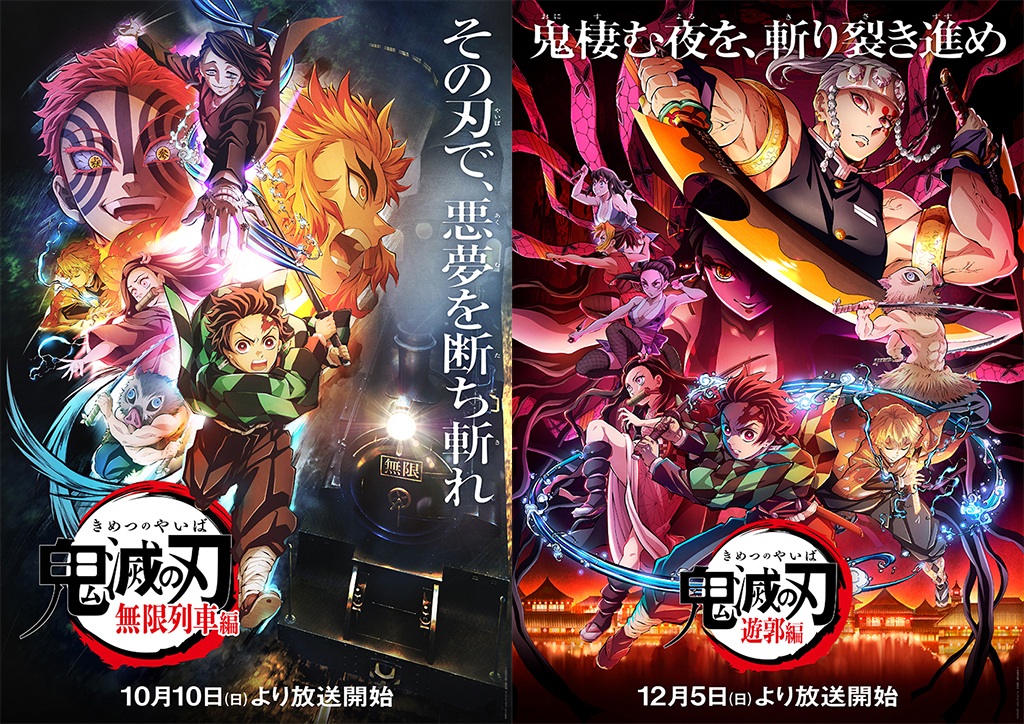 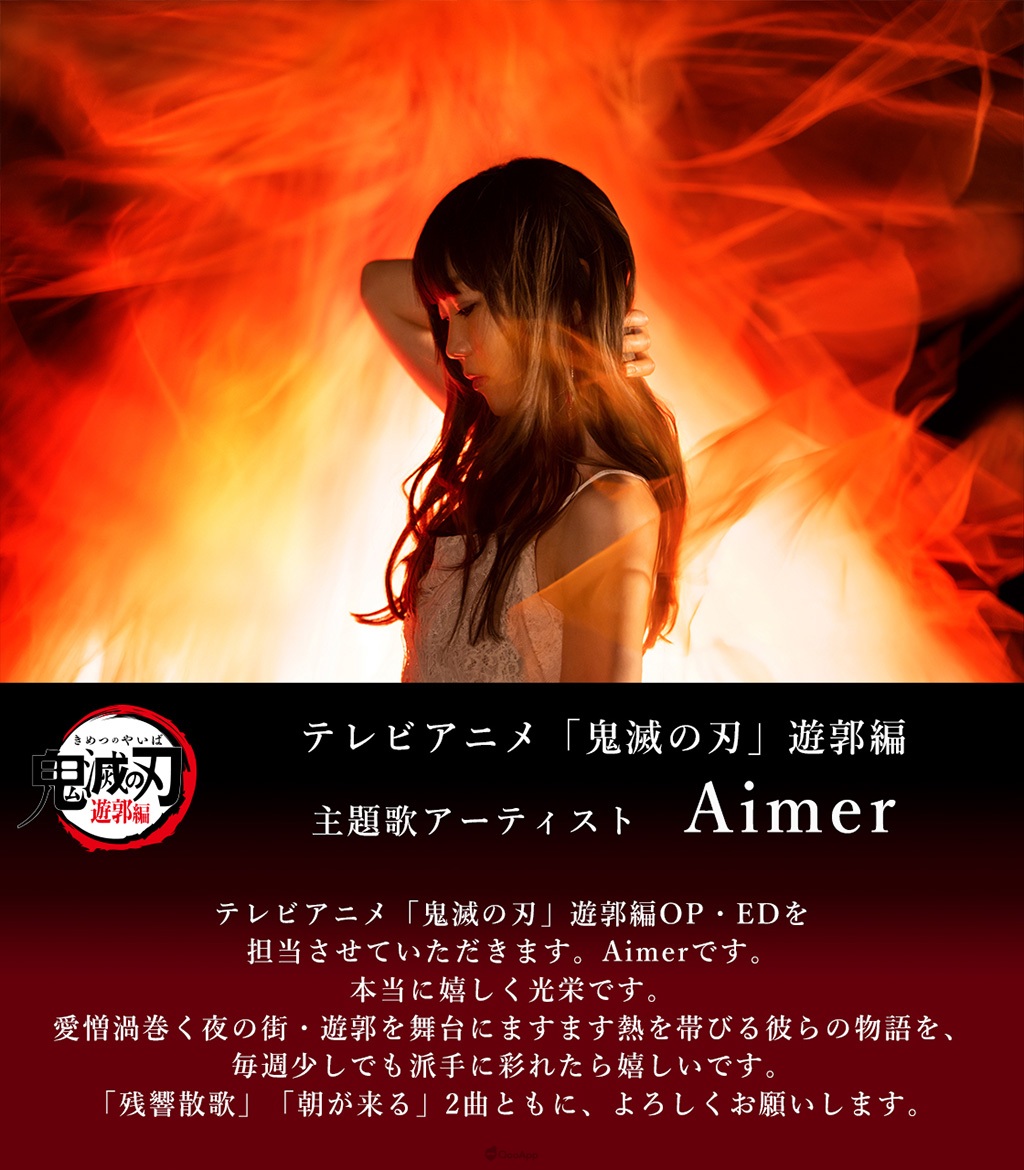 The Mugen Train arc will also have a seven-episode TV version that will premiere on October 10. The TV version includes a brand-new first episode depicting Rengoku embarking on his journey to the Mugen Train. The remaining episodes will add about 70 new animation cuts and new background music. It also features a new opening song “Dawn Star” (明け星) and ending song “Silver” (白銀), both performed by LiSA. 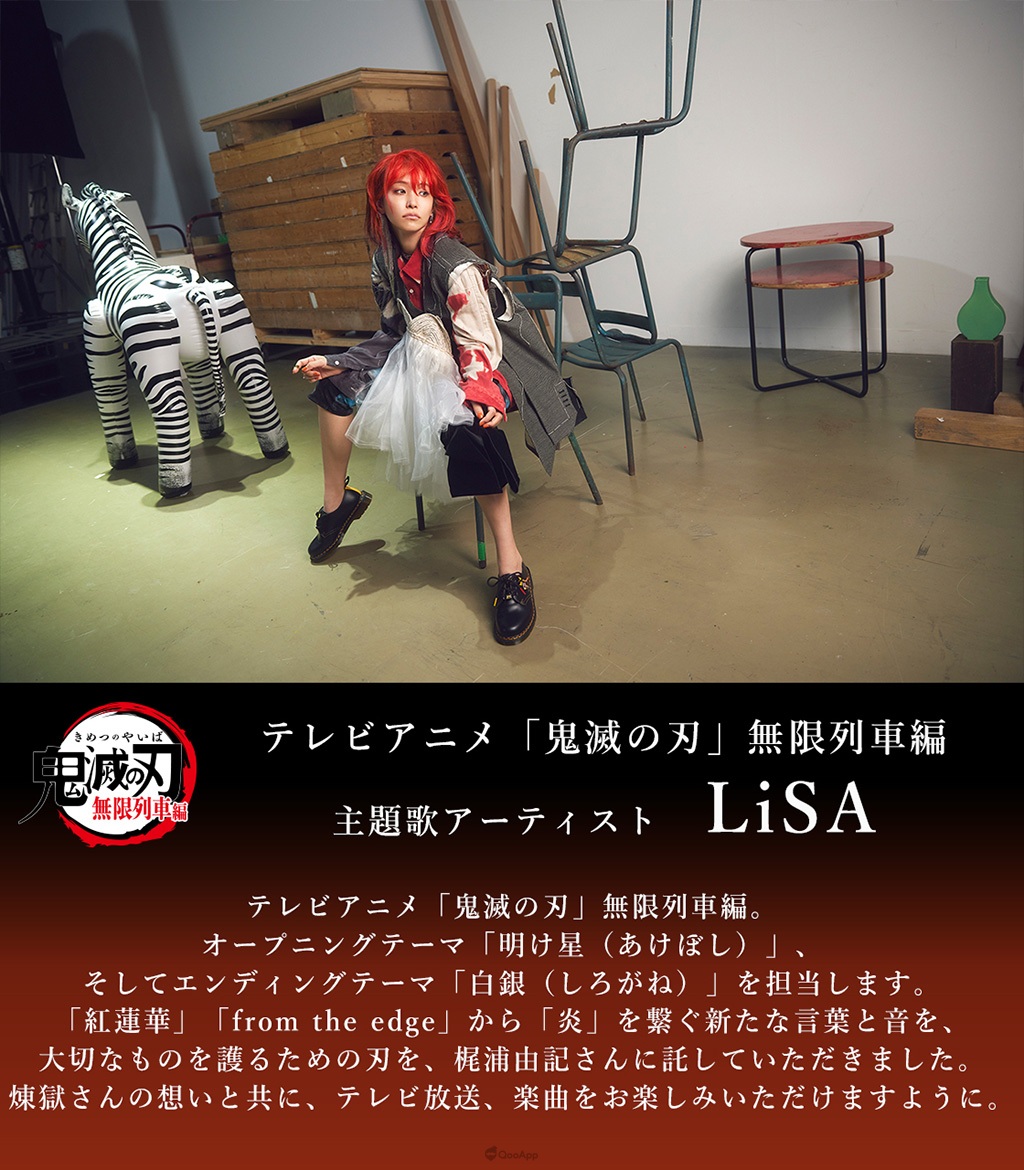 It also revealed a new promotional video for the two anime projects, but it can only be viewed in Japan.

■ Official Video (Available only in Japan) 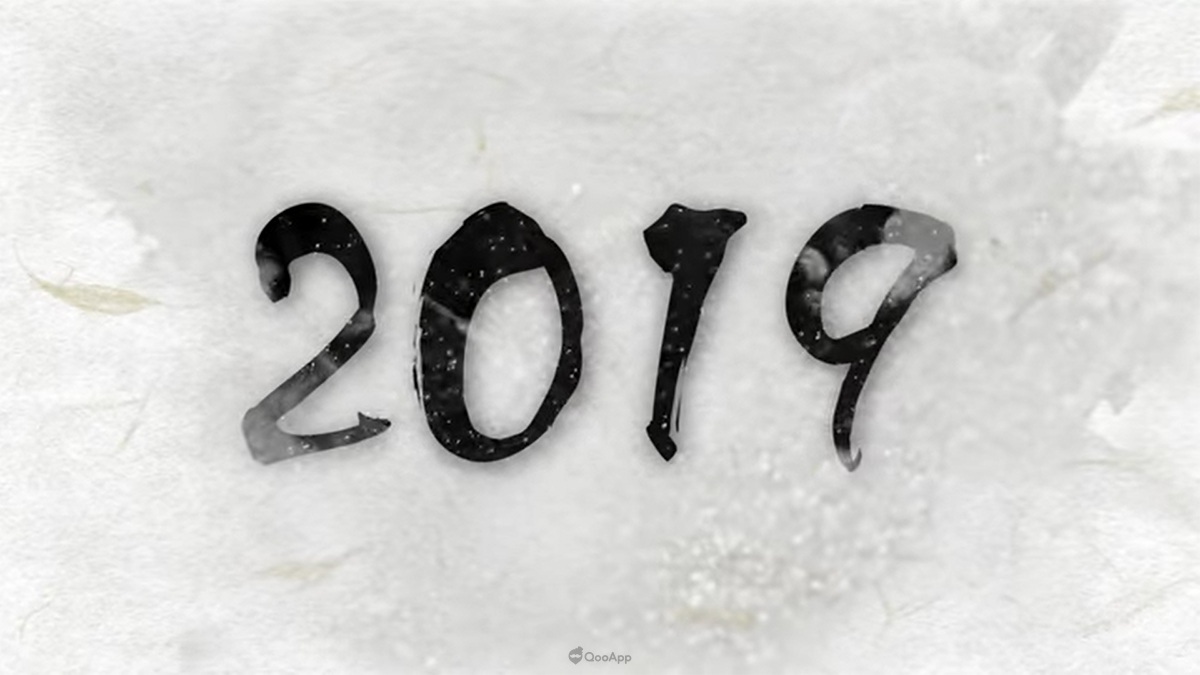 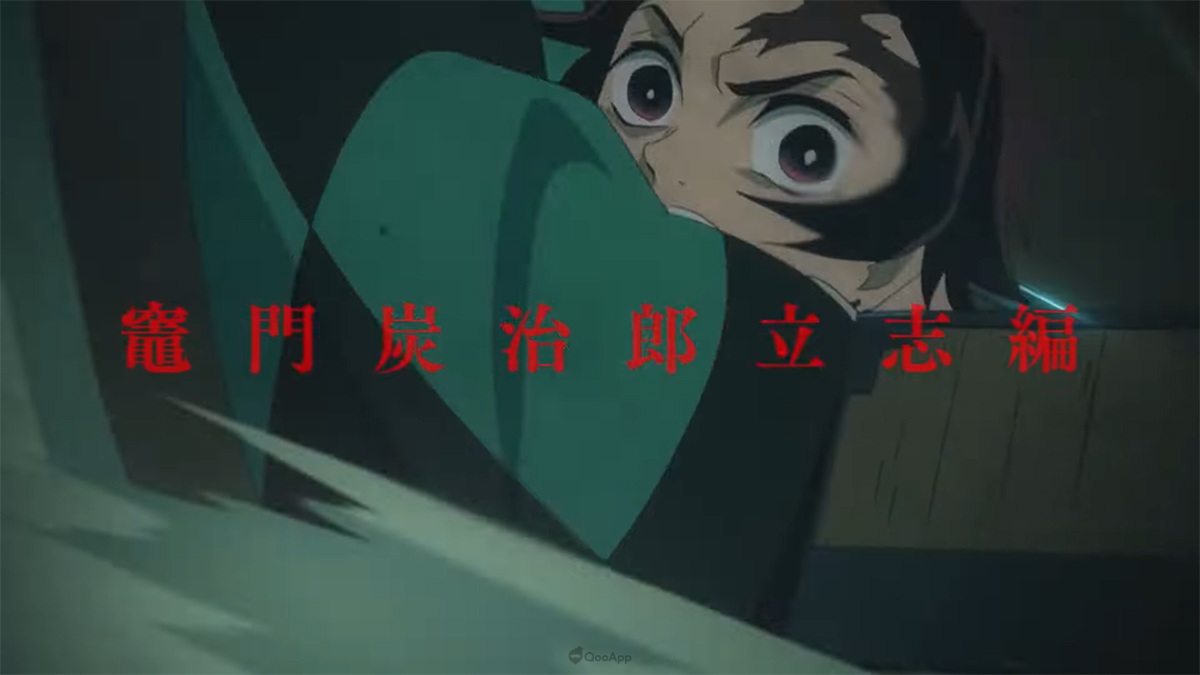 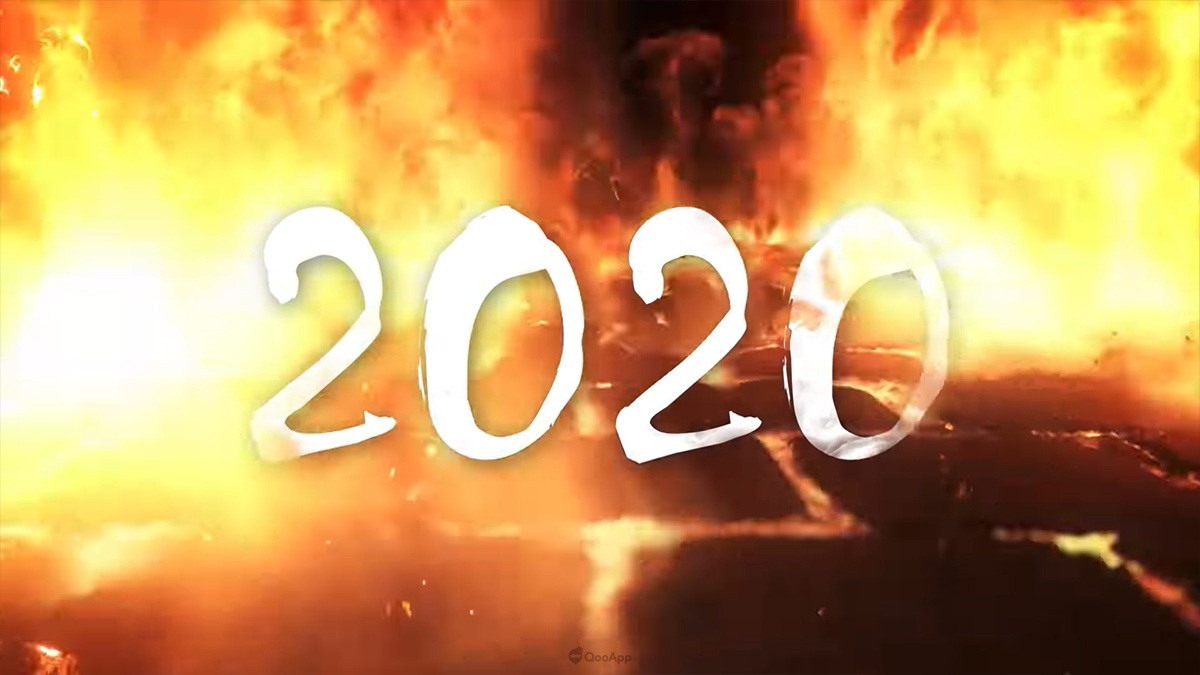 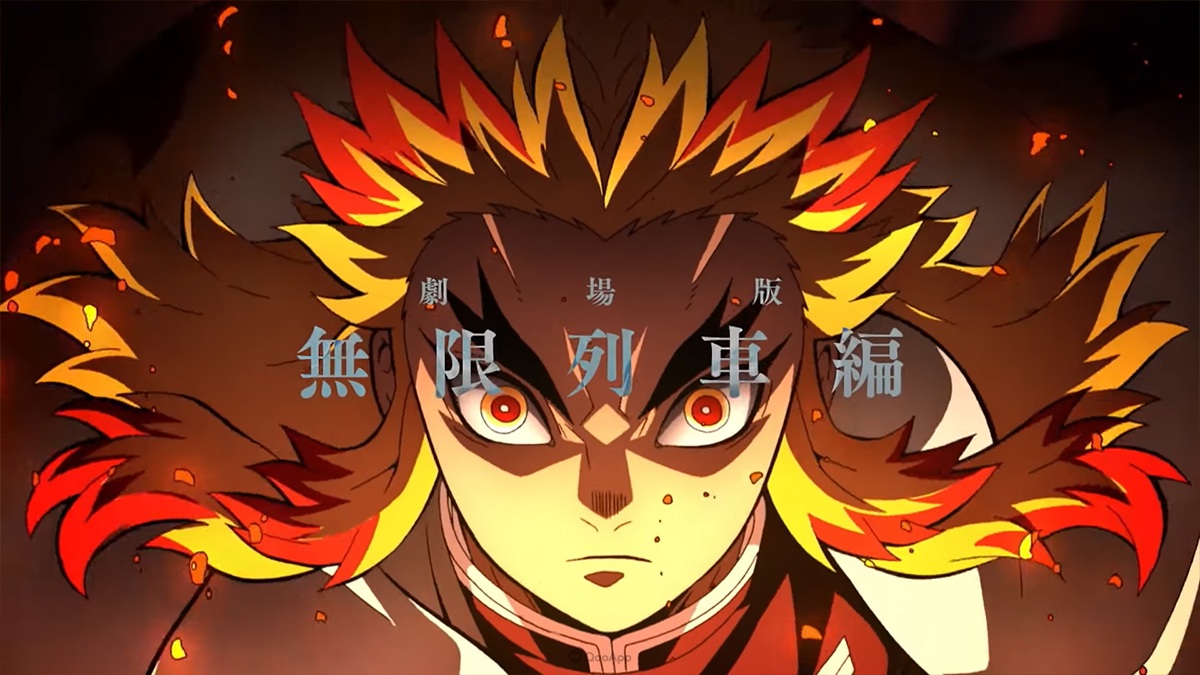 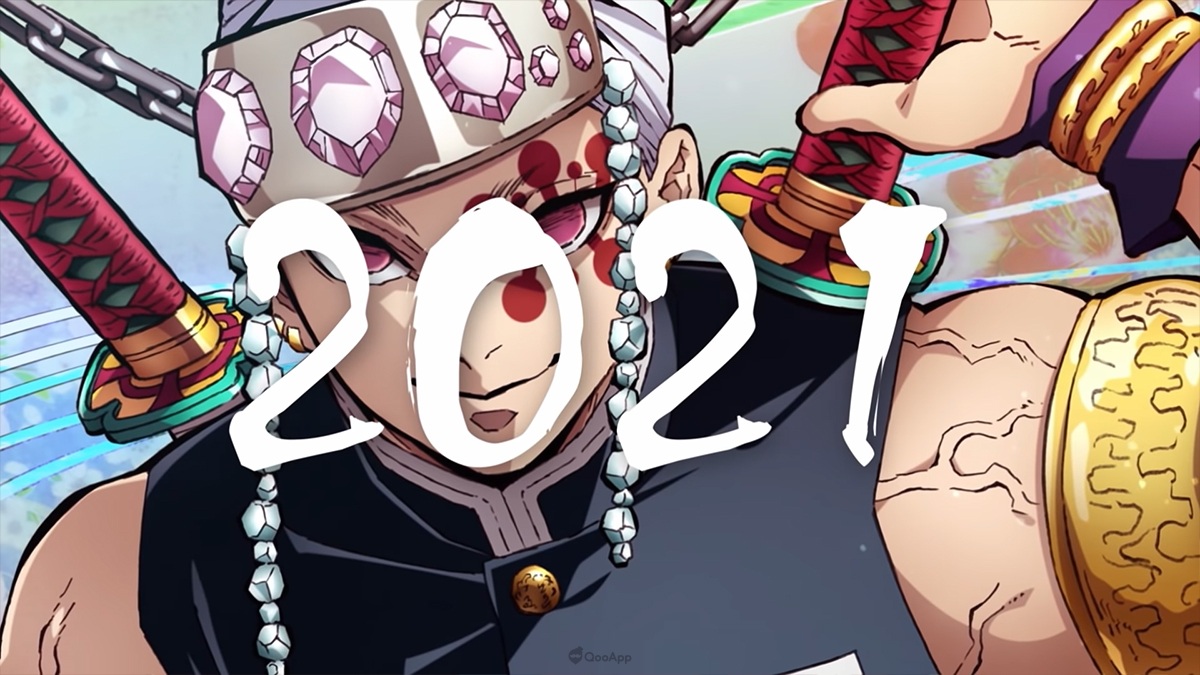 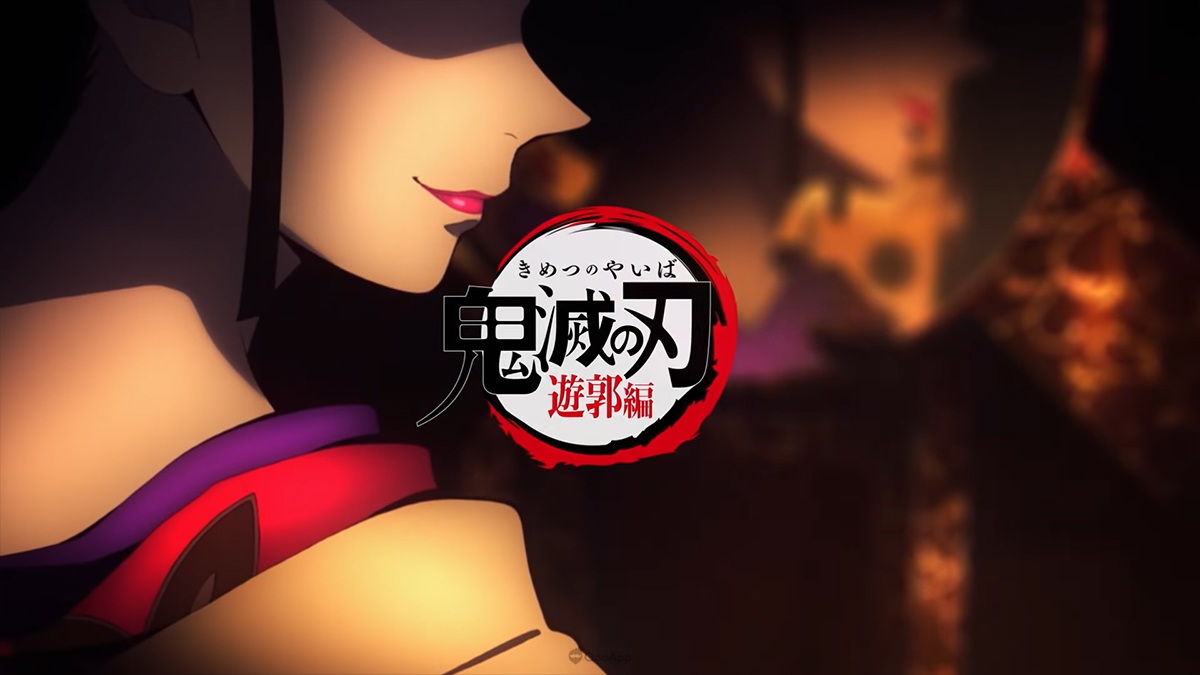 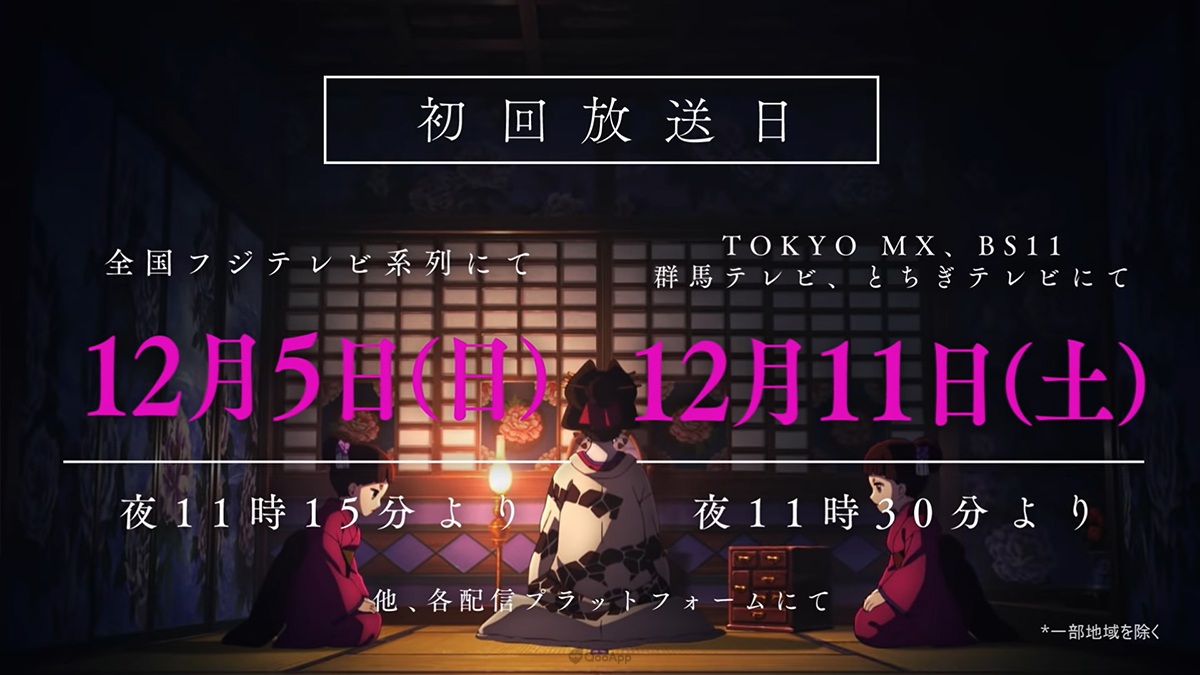 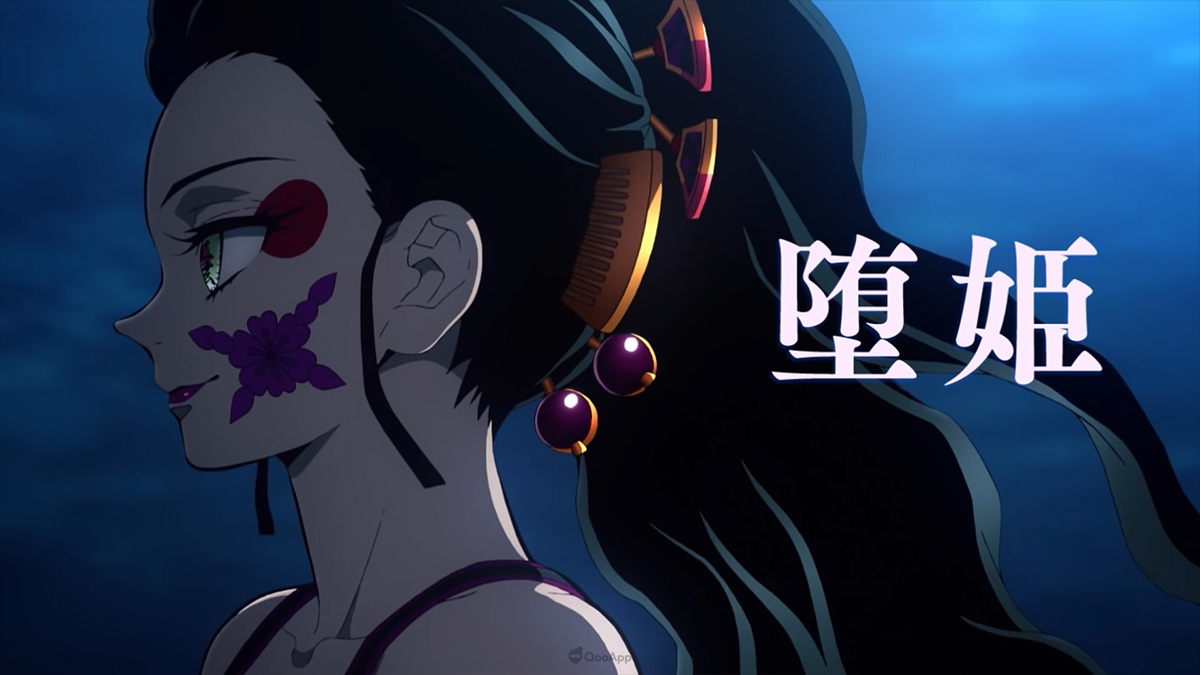 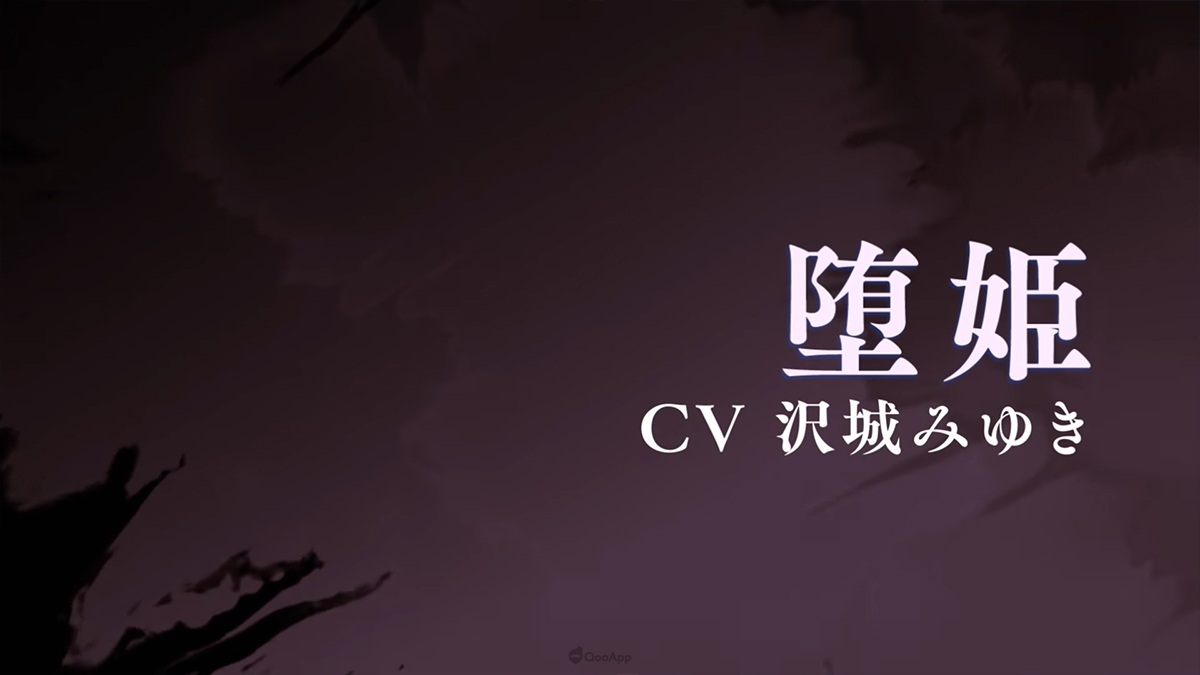 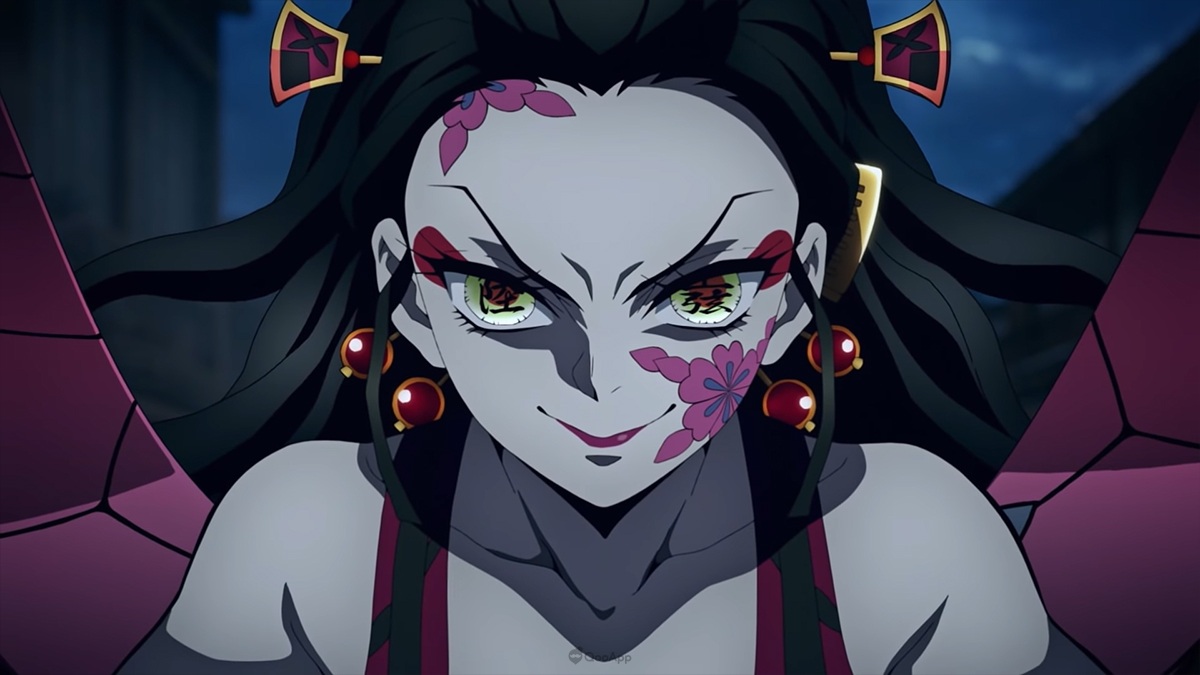 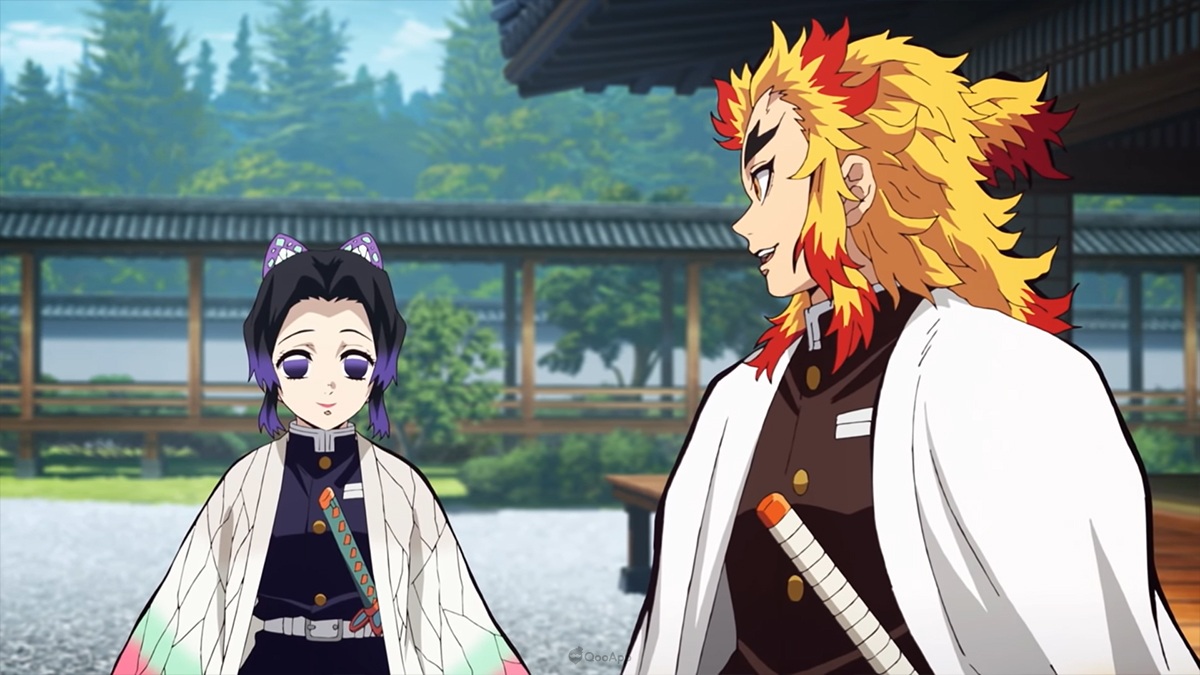 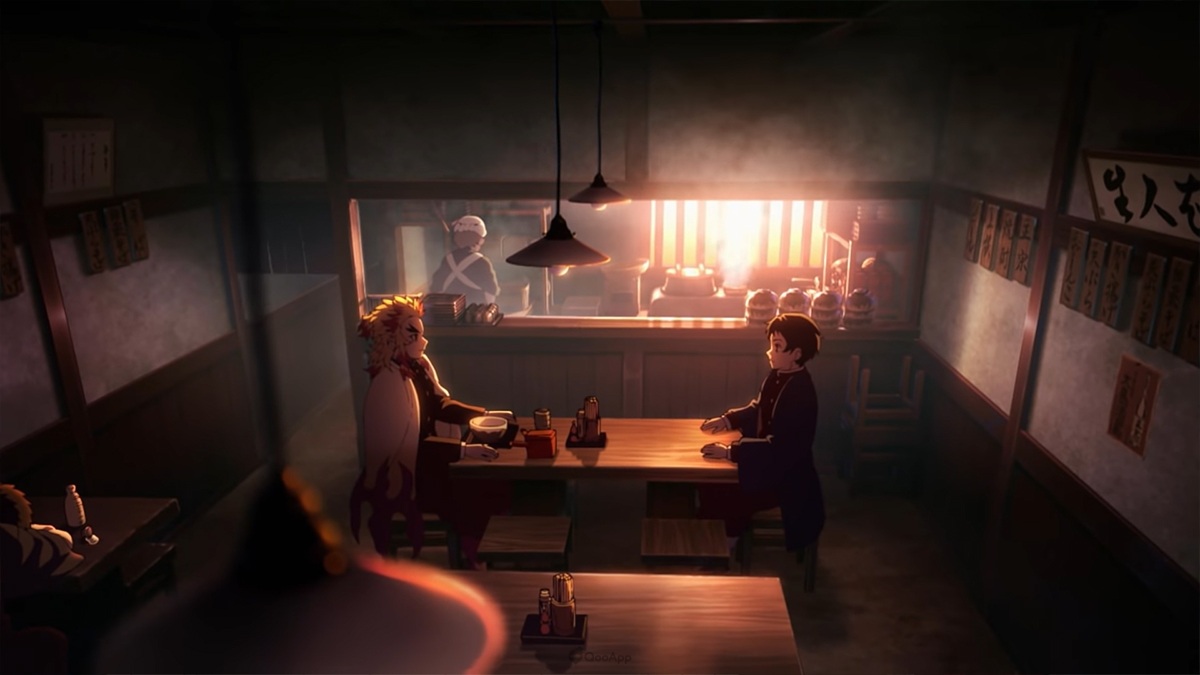 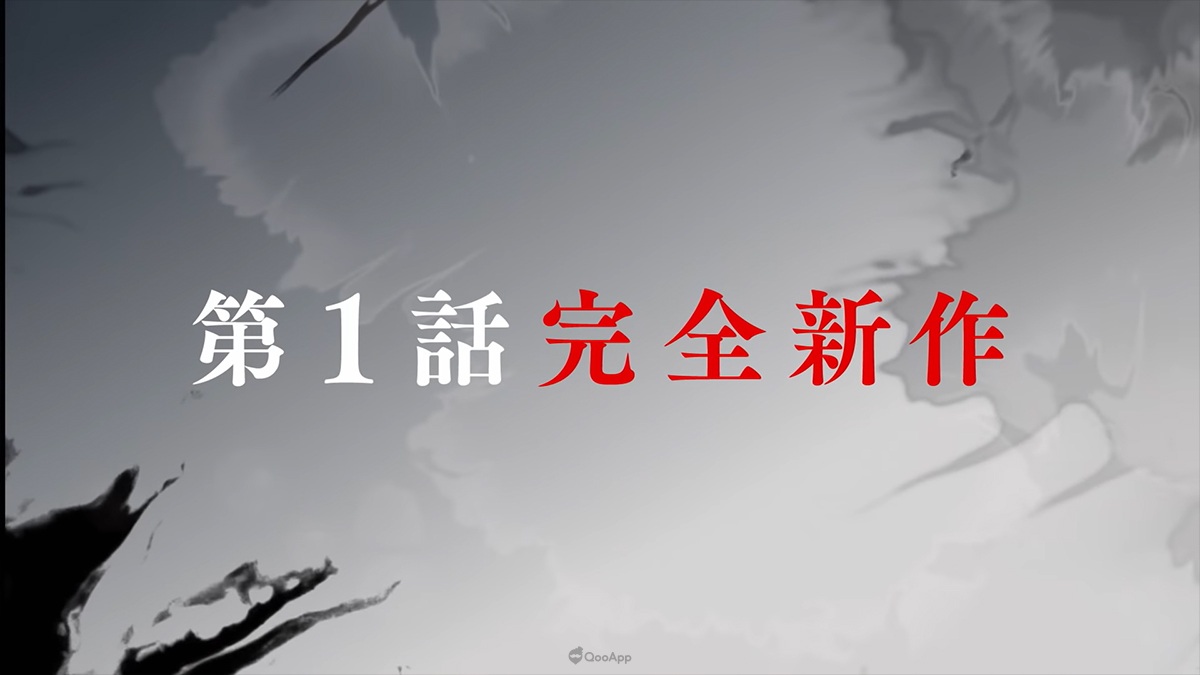 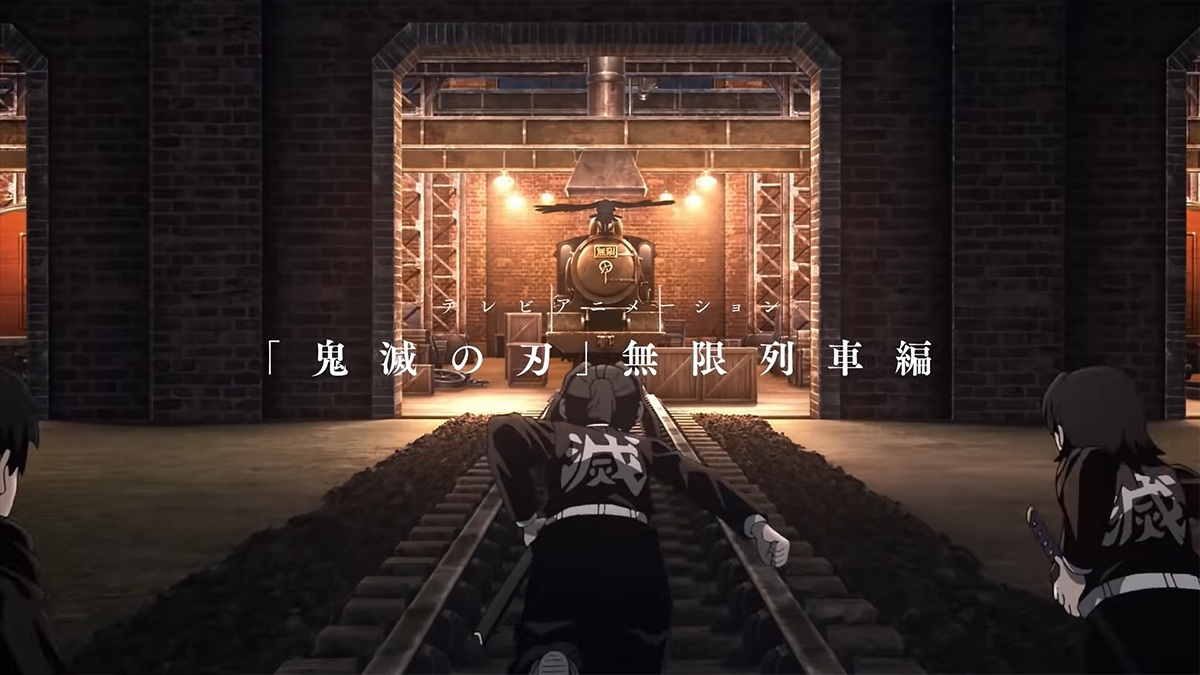 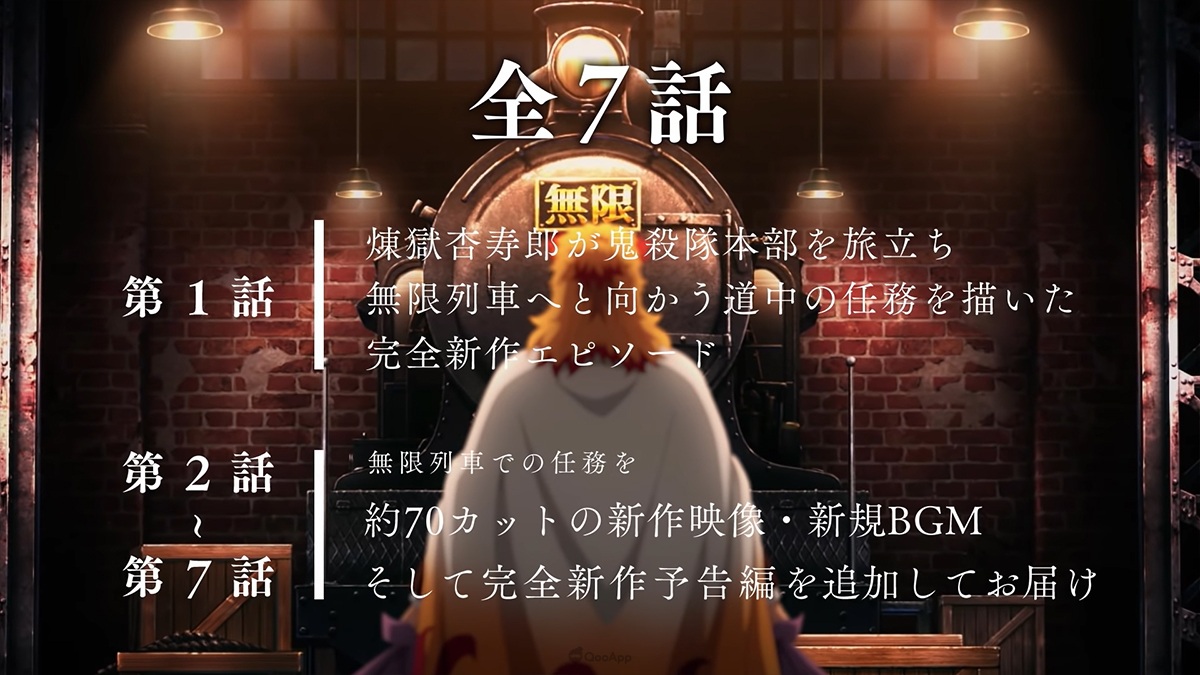 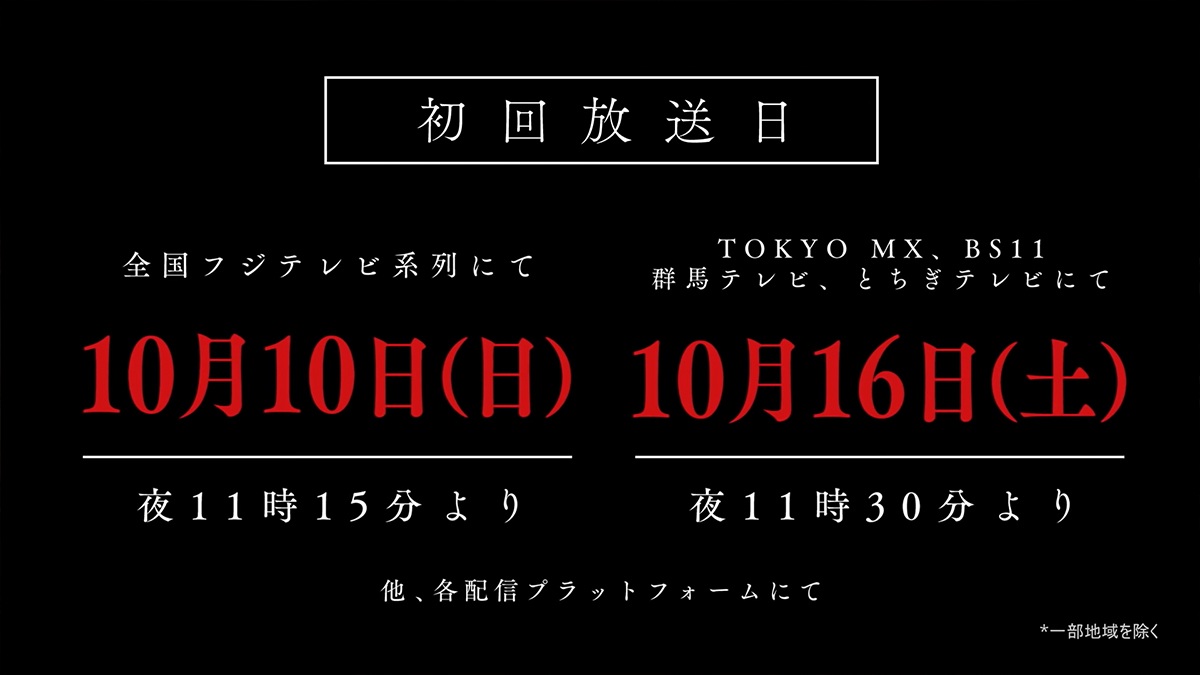 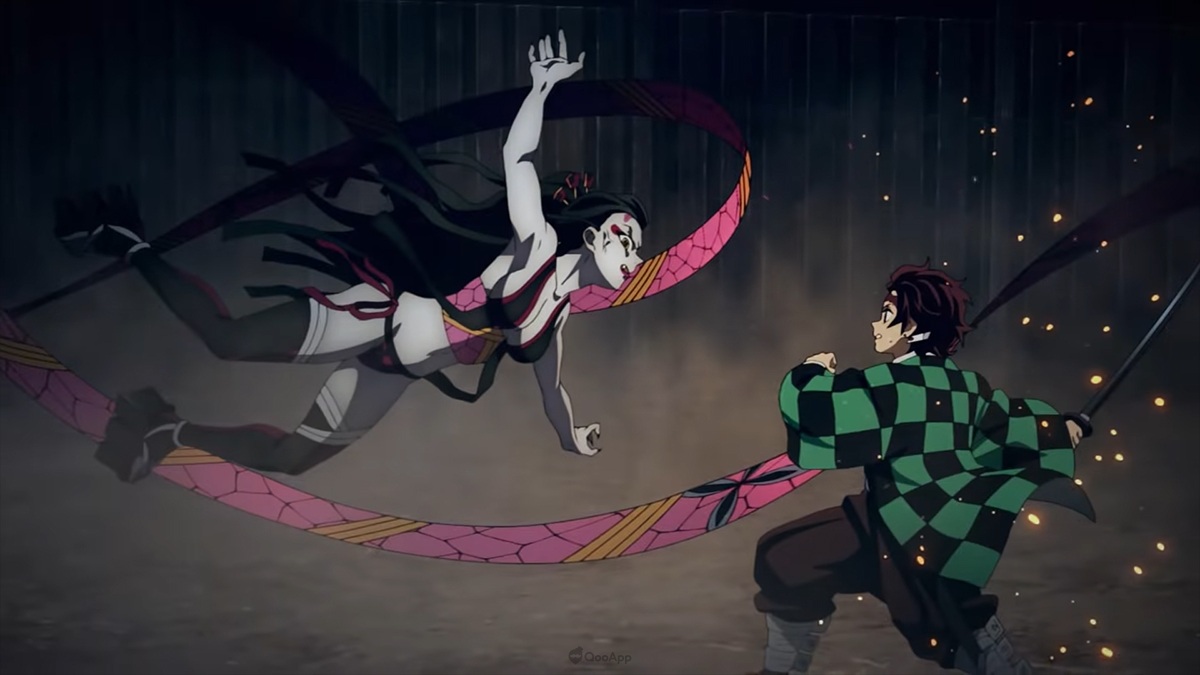 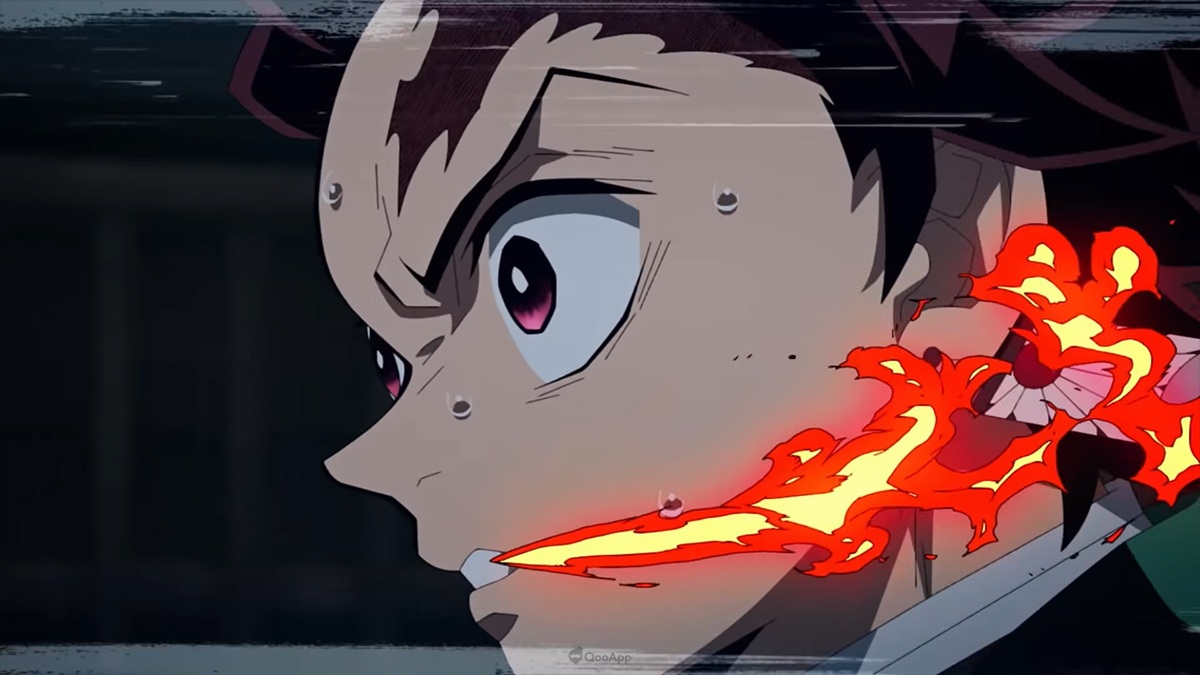 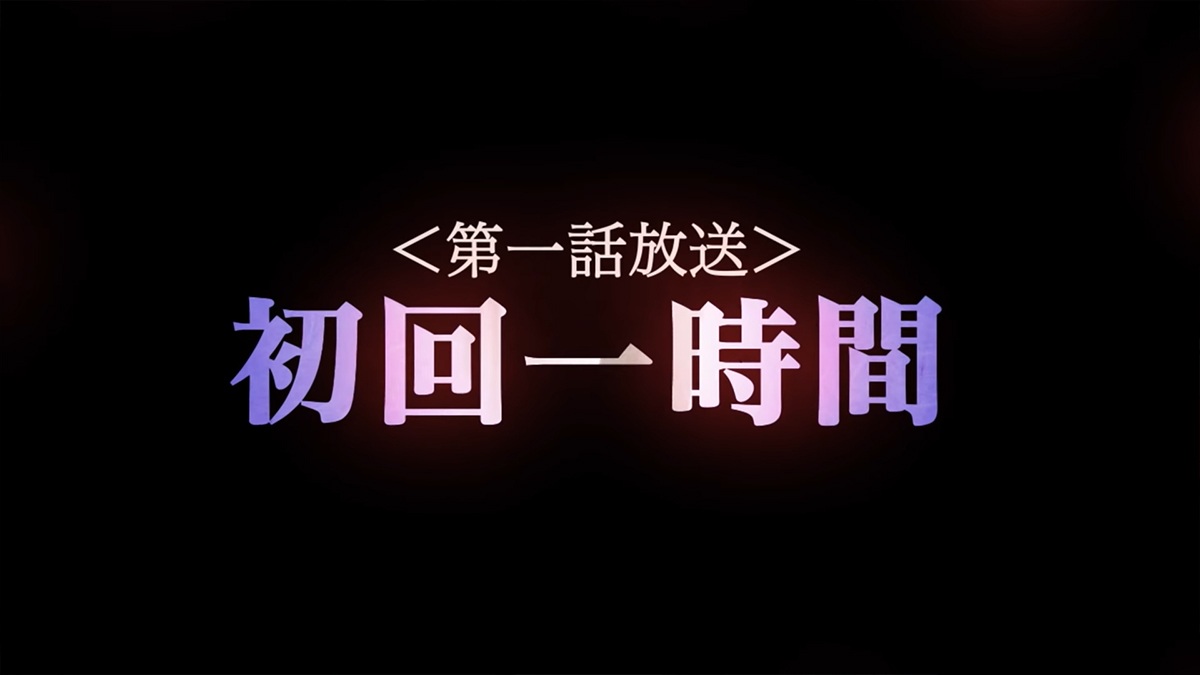 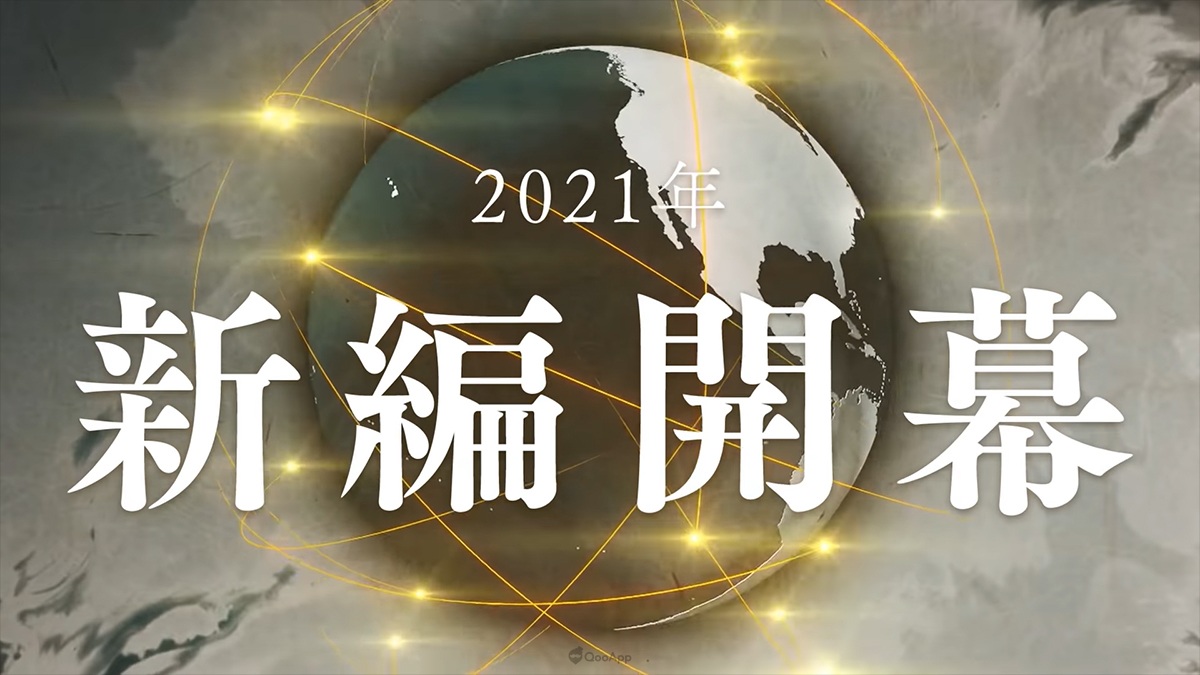