The Demon Slayer: Kimetsu no Yaiba Entertainment District Arc anime ended on Sunday with an announcement that the Demon Slayer: Kimetsu no Yaiba manga's Swordsmith Village Arc (Katanakaji no Sato-Hen) will also have a television anime. Director Haruo Sotozaki, character designer and chief animation director Akira Matsushima, the animation studio ufotable, and the main cast are all returning for the new arc. 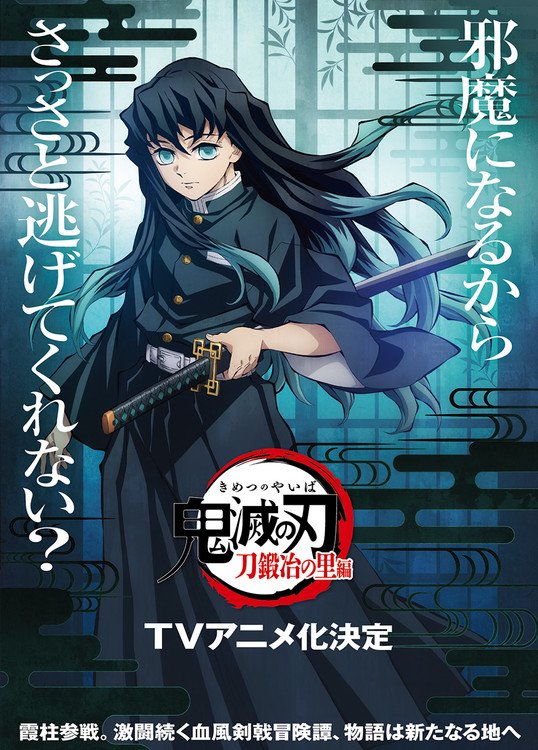 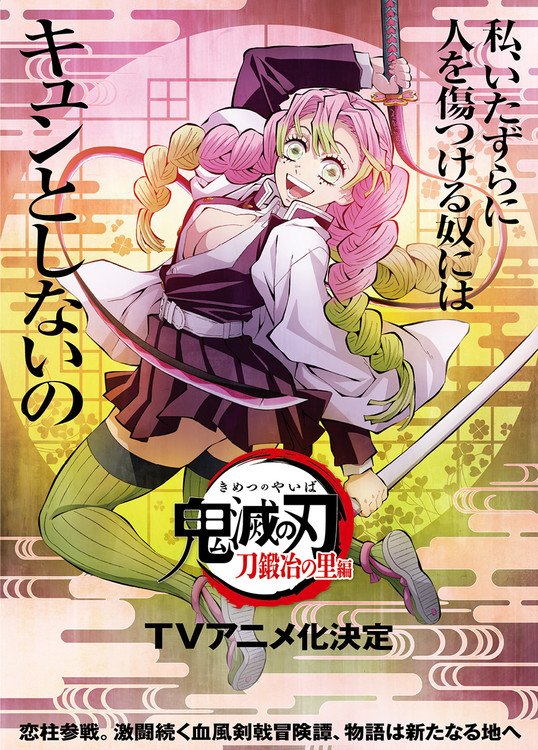