Demon Slayer: How to Get Started With the Anime & Manga

Demon Slayer: Kimetsu no Yaiba has taken the world by storm, with its opening theme song even being played in the closing ceremonies for the 2021 Tokyo Olympics. Despite the fact the Demon Slayer's first and only season (so far) concluded in September of 2019, the subsequent release of Demon Slayer: Kimetsu no Yaiba the Movie: Mugen Train kept the series in the spotlight. Thanks to the film's unprecedented critical and commercial success during the height of the pandemic, the franchise is as popular as ever.

With the recent announcement that Season 2 of the popular series will premiere on October 10, there's still time to climb aboard the Mugen hype train. For anime watchers and manga readers alike, Demon Slayer content is readily available just about everywhere you look. For anyone interested in seeing what all the fuss is about, it would be quick and easy to catch up to the anime or even get ahead of it with the manga.

The Plot Of Demon Slayer

A Shonen series down to its core, Demon Slayer has a surprisingly simple premise. The protagonist, Tanjiro Kamado, returns home one day to find that his family has been slaughtered by Demons. Only his sister, Nezuko, survives, but she has been transformed into a Demon herself. Tanjiro then sets out on an epic quest to find the Demons who murdered his family as well as search for a way to turn Nezuko back into a human. 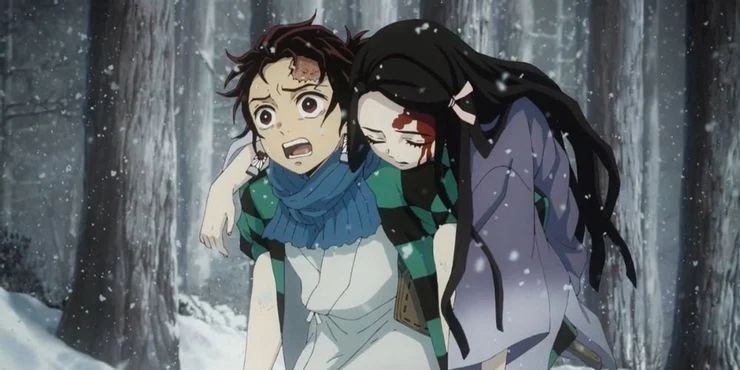 Where To Read The Demon Slayer Manga

The final chapter of Demon Slayer's manga was released in May 2020, and the manga's final volume was released in the U.S. in August 2021, meaning that the series is well and truly finished. The Demon Slayer manga is available online in English in its entirety through VIZ Media, with a subscription of $1.99 per month allowing readers to read up to 100 chapters per day. For those who prefer hard copies, Volumes 1-23 of the manga are available through various in-store and online retailers, such as Barnes & Noble and Amazon.com, with each volume in the neighborhood of $10. 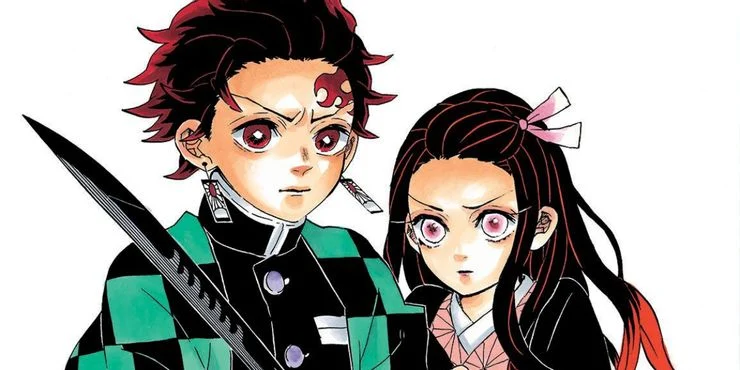 Where To Watch The Demon Slayer Anime

Season 1 is currently streaming on Crunchyroll, Funimation, Hulu and Netflix, though Funimation also hosts Demon Slayer: Kimetsu no Yaiba the Movie: Mugen Train. However, the Demon Slayer movie, while a part of the official canon, is no longer required viewing in order to catch up on the series. It was recently announced that the events of Mugen Train will be re-edited into the first seven episodes of Season 2, allowing anyone who was not comfortable going to theaters to find out what they missed. And for hard copy fans, Season 1 of the anime is split into two Blu-Ray sets that go for roughly $40 apiece at most retailers.

Demon Slayer is equal parts drama, violence and laughter as Tanjiro trains in the art of, as the title suggests, slaying Demons. With outstanding animation and an impressively large cast of compelling characters, Demon Slayer is more than worth a watch and/or read, and the upcoming second season should be one for the history books. 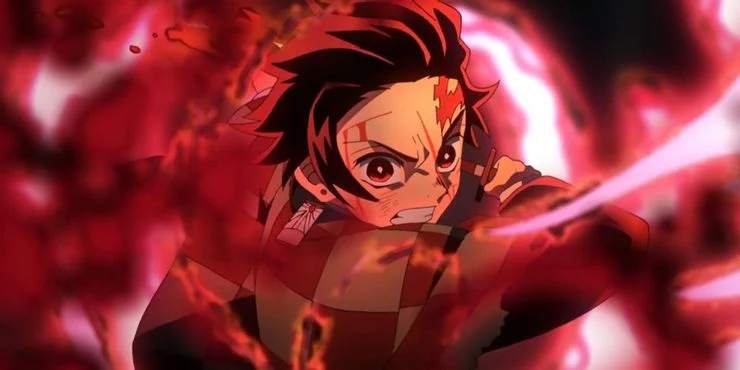