The official website for Delicious Party♡Precure, the 19th Precure anime, revealed on Monday that Yoshiko Miyazaki will provide the narration for the anime. 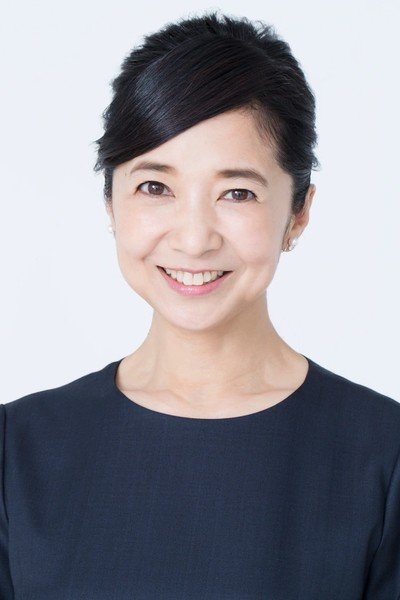 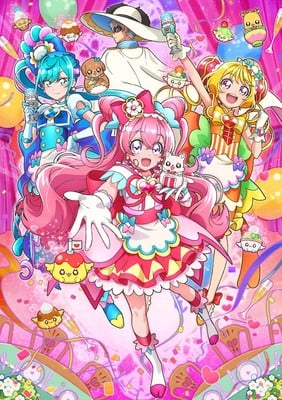 The keywords of the story are "Meals bring smiling faces." Cookingdom is the mysterious realm responsible for all the cuisine in our own world. The story begins when the Recipe-Bon, where the recipe for every dish is written down, is stolen from Cookingdom. The culprit is the Bundoru gang, who aims to monopolize every dish for themselves.

Energy Fairies arrive at the human realm's "Oishii na Town" (Delicious Town) to search for the Recipe-Bon, and they grant three girls powers to transform into Precure magical girls. The Precure girls stand up to the Bundoru gang to take back the Recipe-Bon.

The anime will premiere on Asahi Broadcasting Corporation, TV Asahi, and 22 other affiliated stations on February 6 at 8:30 a.m. 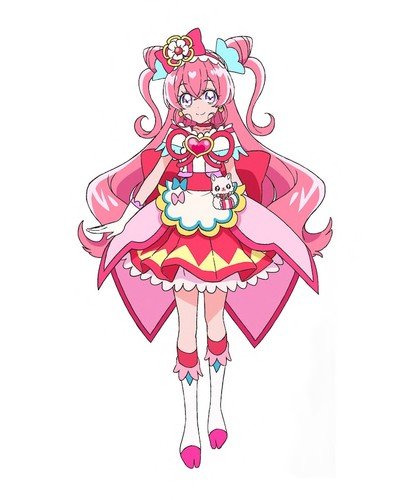 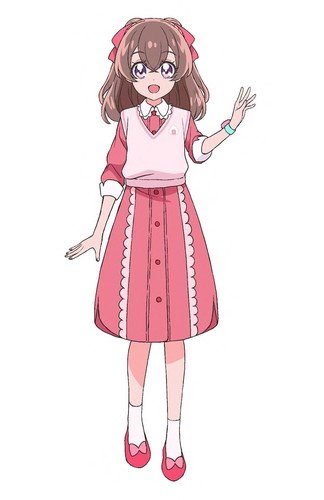 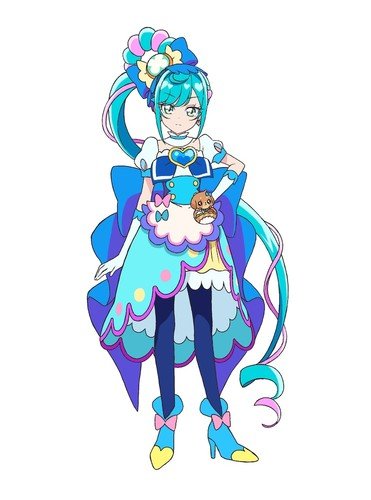 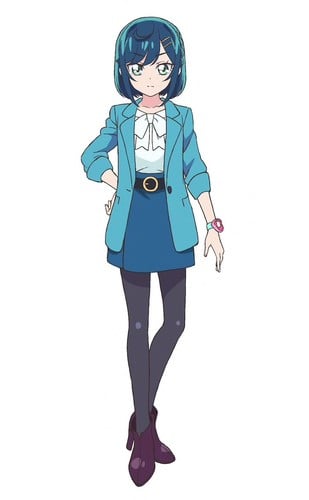 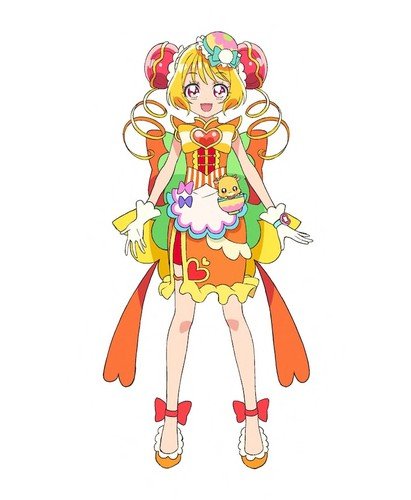 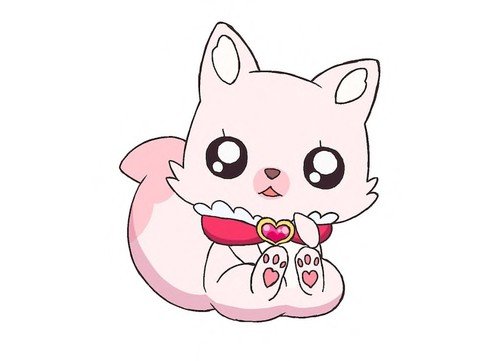 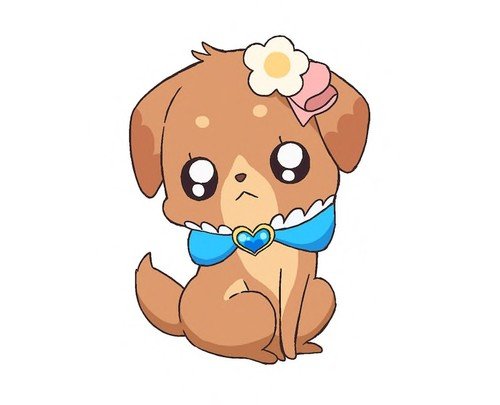 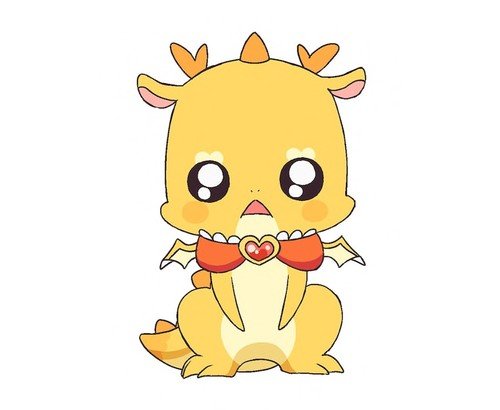 Tomoaki Maeno as Rosemary, the head of the search party for the Recipe-Bon 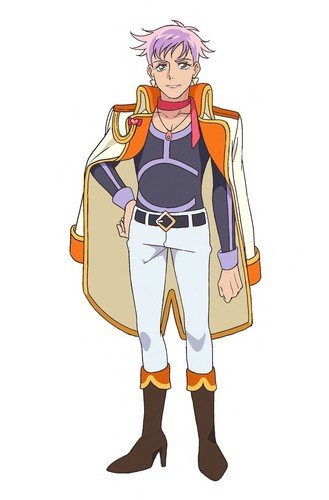 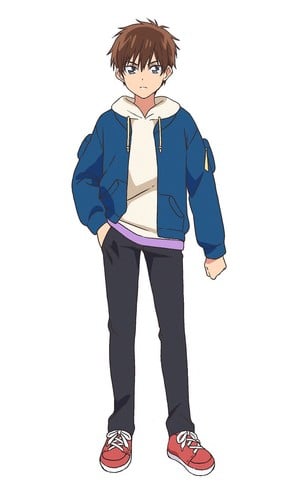 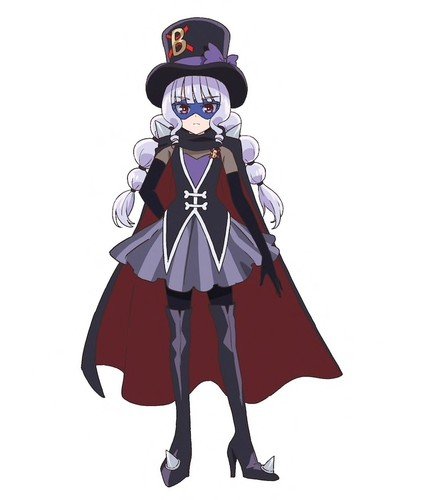 The franchise's official YouTube channel will host a "Delicious Party♡Precure ~Minna Atsumare! O-Uchi de O-Hirume Show~" (Everyone Gather Around! An Unveiling Show in Your Own Home) program on February 5 at 4:00 p.m. (2:00 a.m. EST). The program will preview part of the first episode and the ending dance, and it will also offer a dance lesson, a quiz, and a segment where randomly chosen fans will have their names read aloud and get presents.

The currently airing Precure (Pretty Cure) series, Tropical-Rouge! Precure, premiered in February 2021. Crunchyroll is streaming the anime as it airs in Japan.