Crunchyroll announced on Thursday that it is adding over episodes 326-746 of the One Piece anime with English subtitles to its catalog in the United Kingdom, Ireland, Portugal, Nordic countries, and French, German, Russian, Italian, and Spanish-speaking Europe. The company will begin streaming the episodes on May 16.

Crunchyroll added the first 325 episodes of the anime to its catalog in Europe and the Middle East and North Africa (MENA) region in February 2020. The service has also been streaming simulcast episodes, starting with the "Wano Kuni" arc.

New episodes debut at the same time as in the American 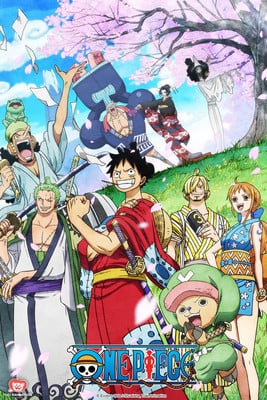