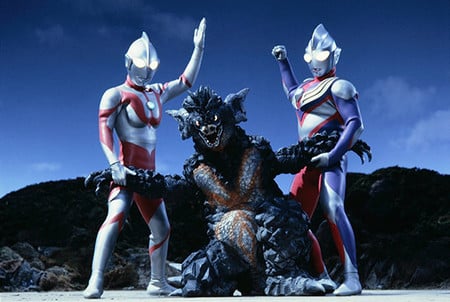 The National Radio and Television Administration (NRTA) in China instructed broadcasters and online streaming platforms to remove animation and other content for children that contain any mention of violence, blood, vulgarity, or pornography on September 24. CNN reported on September 28 that content streaming platforms across the country removed the Ultraman Tiga tokusatsu show from their catalogs following the announcement.

According to CNN, the removal of Ultraman Tiga caused a public uproar, with a hashtag regarding the removal being viewed 84 million times on Chinese social media platform Weibo.

While the NRTA did not specify any titles or content marked for removal, it stated that broadcasters and online streaming platforms should set up special channels for children, and should show content that promotes "truth, goodness, and beauty." China has yet to issue an official content classification system, but several online streaming platforms have launched a "teenager mode."

Authorities in Jiangsu province listed 21 cartoons and television series in April that it said could affect the development of children. Alongside Ultraman Tiga, the list includes the Detective Conan anime as well as children's shows like Peppa Pig and My Little Pony.

Ultraman Tiga aired for 52 episodes from September 1996 to August 1997 and is the 12th show in the Ultra series. The franchise also includes five films.

China's National Press and Publication Administration ordered in August that game companies can only offer online game access to players under 18 years old on Friday-Sunday and national holidays between 8:00-9:00 p.m. Companies must also make sure players are using their real names and must prevent those who do not use their true identity from logging in.