Chihayafuru: How to Get Started With the Anime & Manga

With both a successful manga and anime, the long-running Chihhayafuru franchise combines slice-of-life romance with sports shonen action, all centered around a card game, karuta, that's sure to teach fans a thing or two about Japaense culture. Chihayafuru features a little bit of everything, from high school antics to competitive drama, helping the series succeed in every medium it has branched out into, from anime to novels.

For josei and sports fans looking to broaden their horizons, it doesn't get much better than Chihayafuru. Here's how to get into this expansive series.

The Story Of Chihayafuru

Chihayafuru follows Chihaya Ayase, a high schooler who developed a passion for karuta as a kid. After losing her biggest supporters, circumstances force Chihaya to leave the game behind. However, when she reunites with her old friend Taichi Mashima, together they form the Mizusawa Karuta Club in their high school.

From there, she also finds love, discovering romance and falling in and out of relationships with some of her closest friends while aiming to be the best karuta player in the entire world. The story was inspired by the author's own membership in a karuta club during high school, and the manga has won the Manga Taisho and Kodansha Manga Awards. 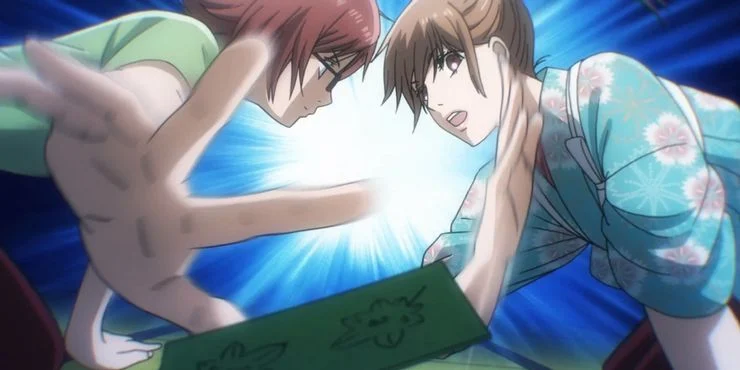 Where To Read Chihayafuru

The original manga is written and drawn by Yuki Suetsugu, and has been ongoing in Be Love magazine since 2007. The series has been collected in 46 volumes and counting. However, outside of Japan, most of what's available are digital.

Amazon has limited quantities of a bilingual edition of the manga, and an English version is also available through Kindle & Comixology. Barnes & Noble also offers the manga through Nook. There are also novelizations of the live-action films, though these and the further manga that they inspired have never been translated and released in English. 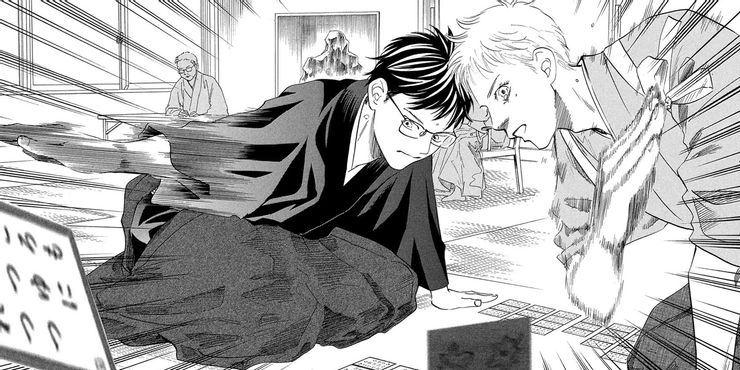 Where To Watch Chihayafuru

The long-running manga received an anime adaptation in 2011, spawning more than 70 episodes and three seasons over nearly a decade of airtime. The first season lasted from 2011 to 2012, while its 25-episode follow-up aired in 2013. The third season, however, wasn't announced until 2019, airing from then until 2020.

Produced by the iconic studio Madhouse, Chihayafuru's anime was many English-speaking fans' introduction to the series. It can be streamed through both Crunchyroll and VRV, with box sets and Blu-Rays available through Amazon. This is soon to be bolstered by the show's third season, which has an English Blu-Ray collection coming soon.

There was also a two-part live-action movie adaptation in 2016, Chihayafuru: Kami no Ku and Chihayafuru: Shimo no Ku. They were followed by both a 5-episode series on Hulu and a final film entry, Chihayafuru: Musubi. DVDs (which include English subtitles) of each film are available on Amazon. No matter the medium, the majority of Chihayafuru is ready and waiting for would-be fans. 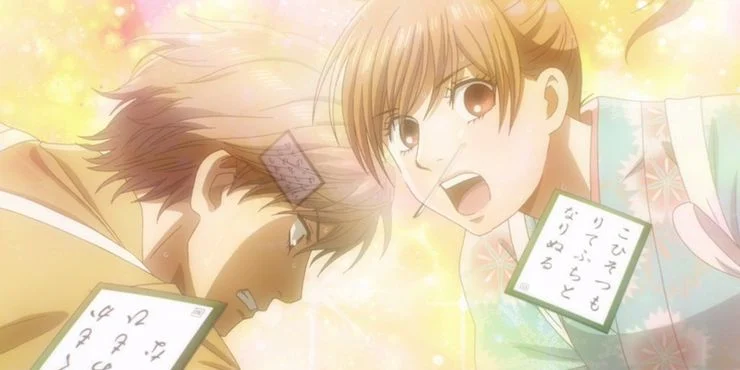