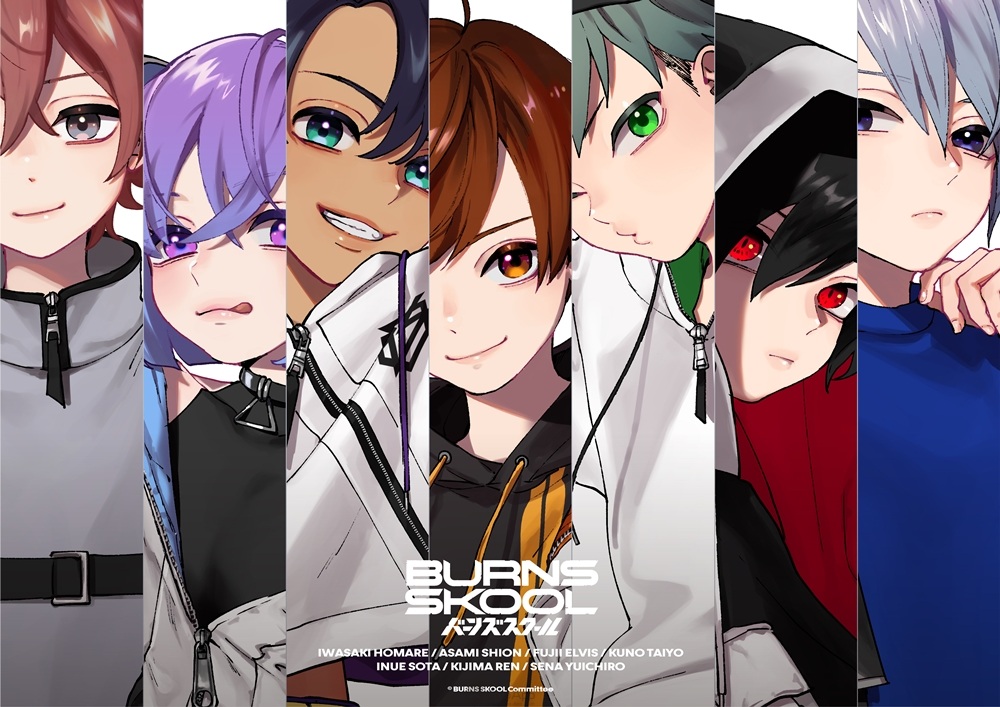 The “Burns Skool” project depicts the anguish, conflict, and growth of a group of young boys as they learn dancing. Original songs and voice drama will be revealed later on the project’s official Youtube channel. Its first music video is set to release on June 14. 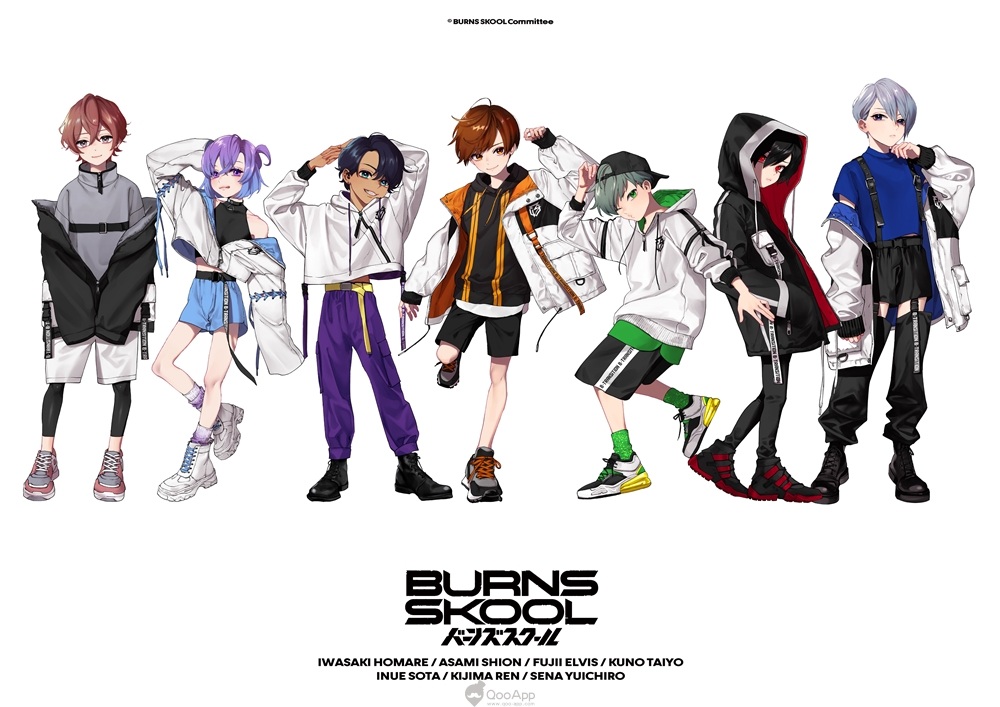 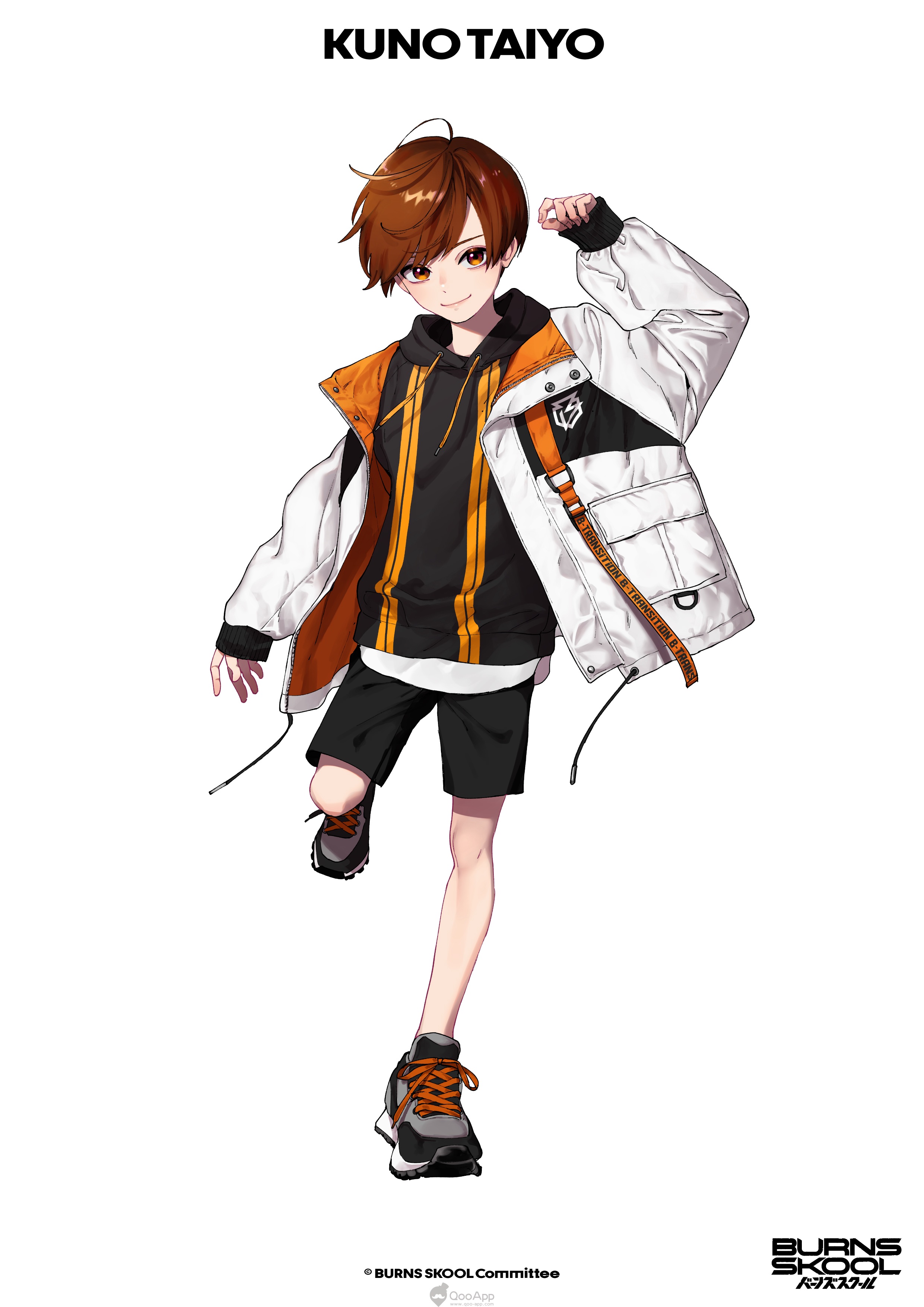 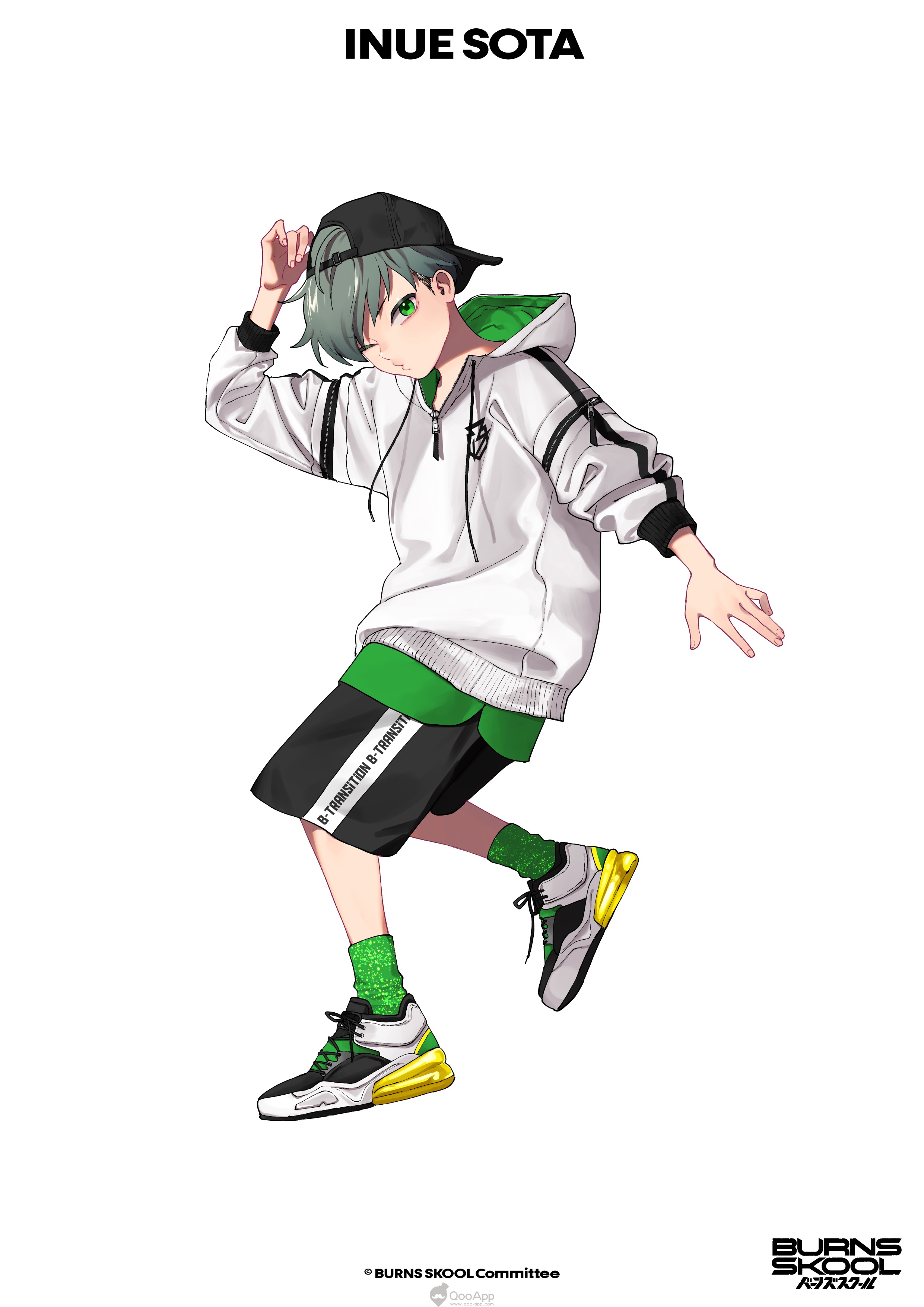 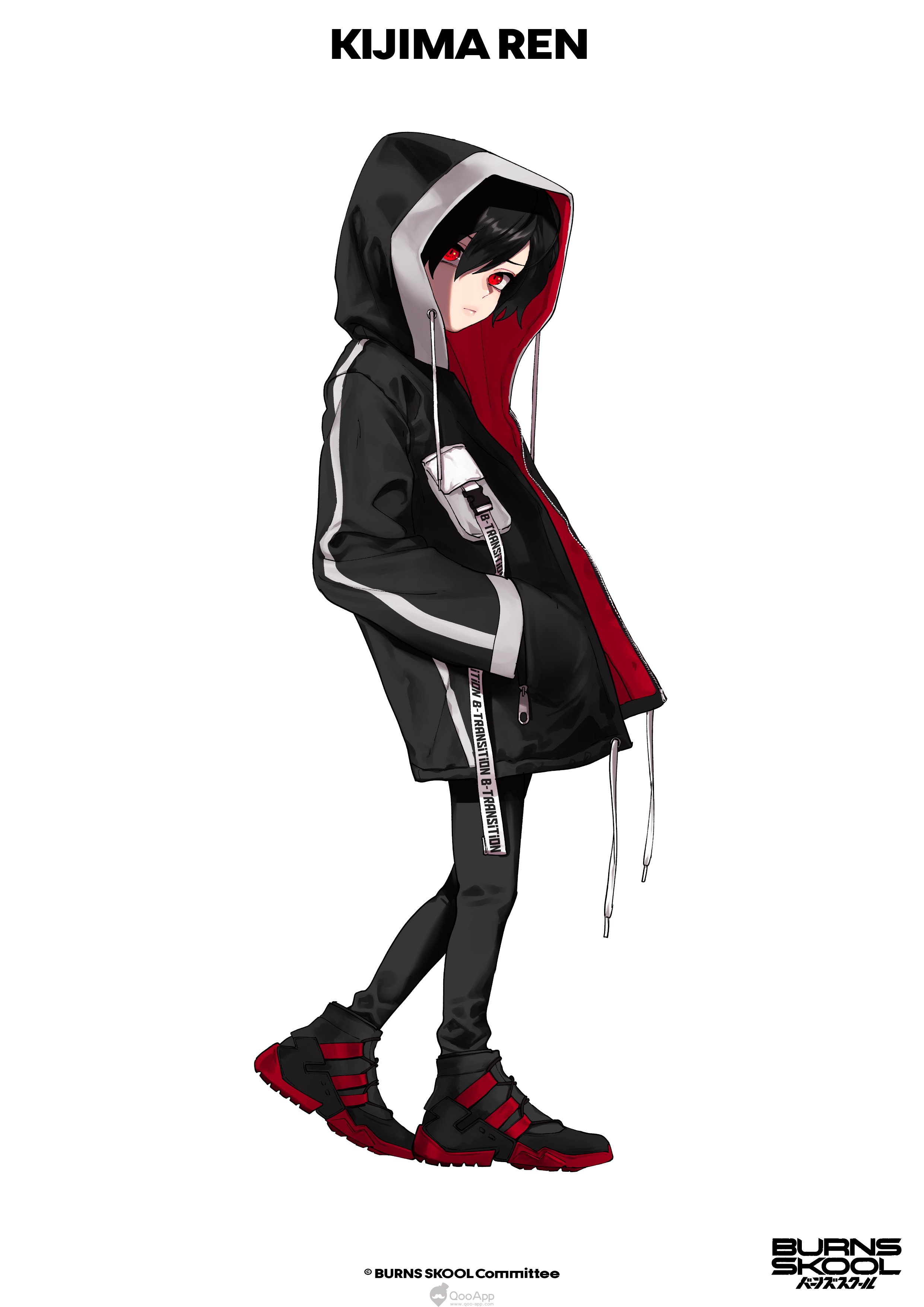 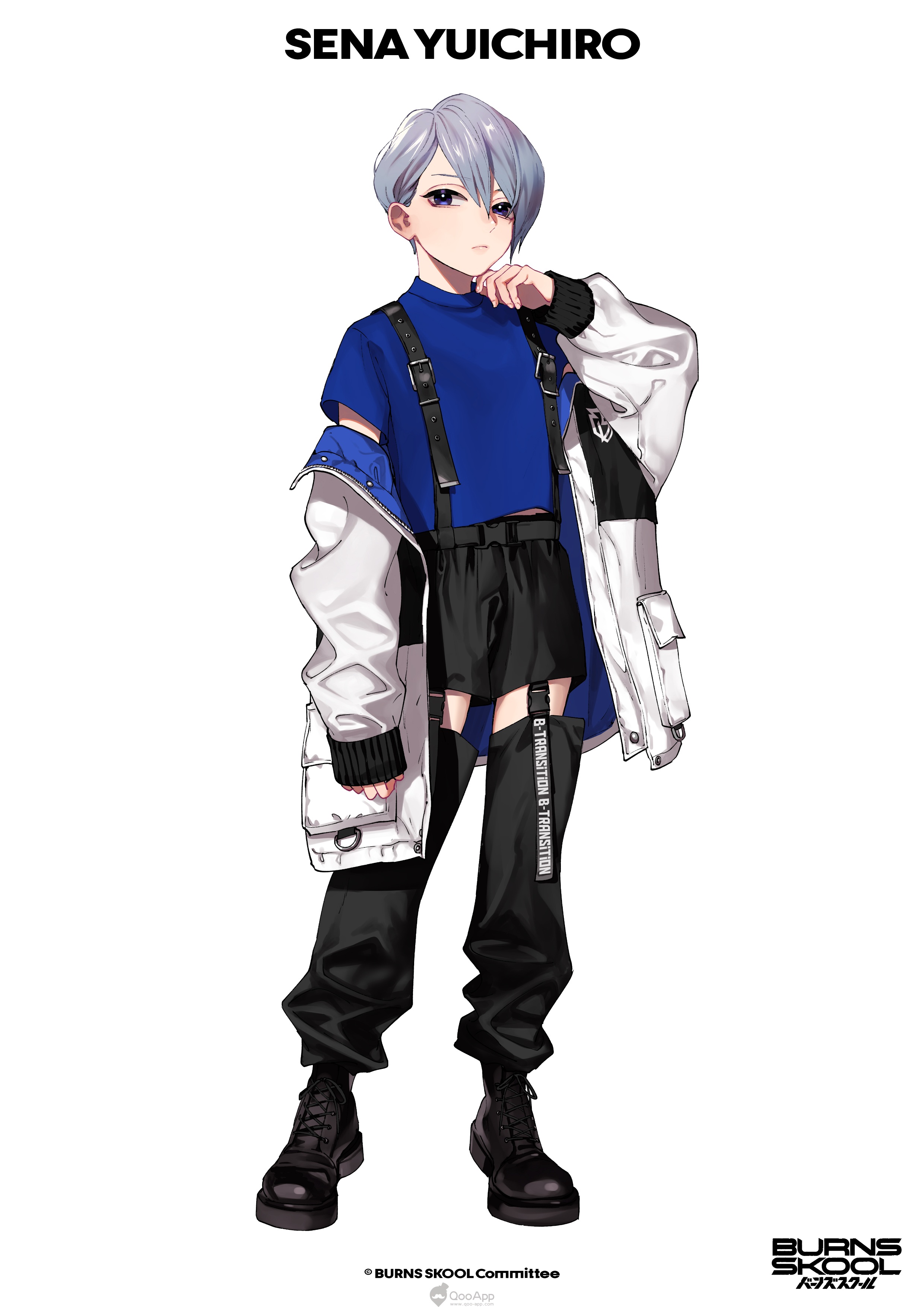 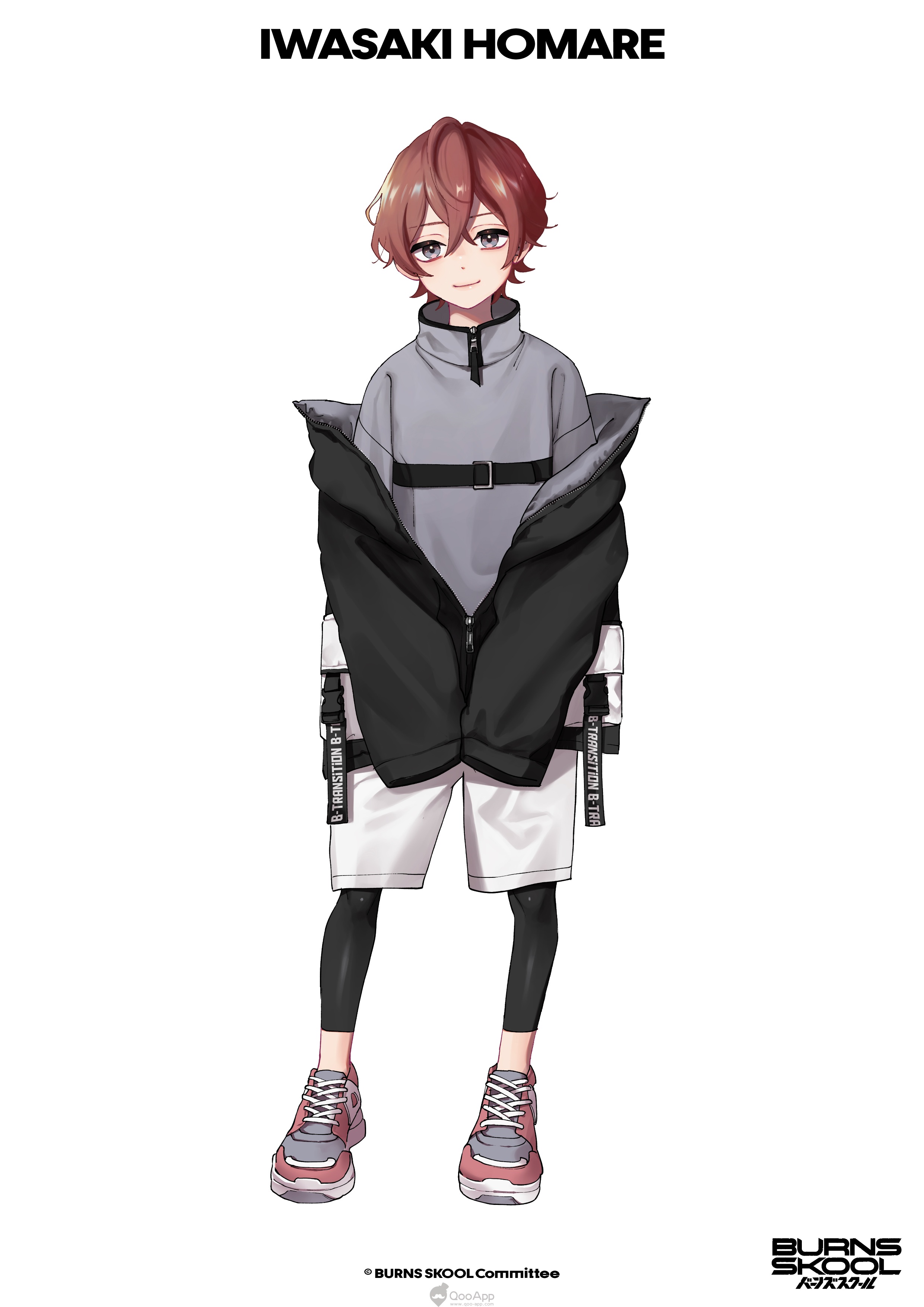 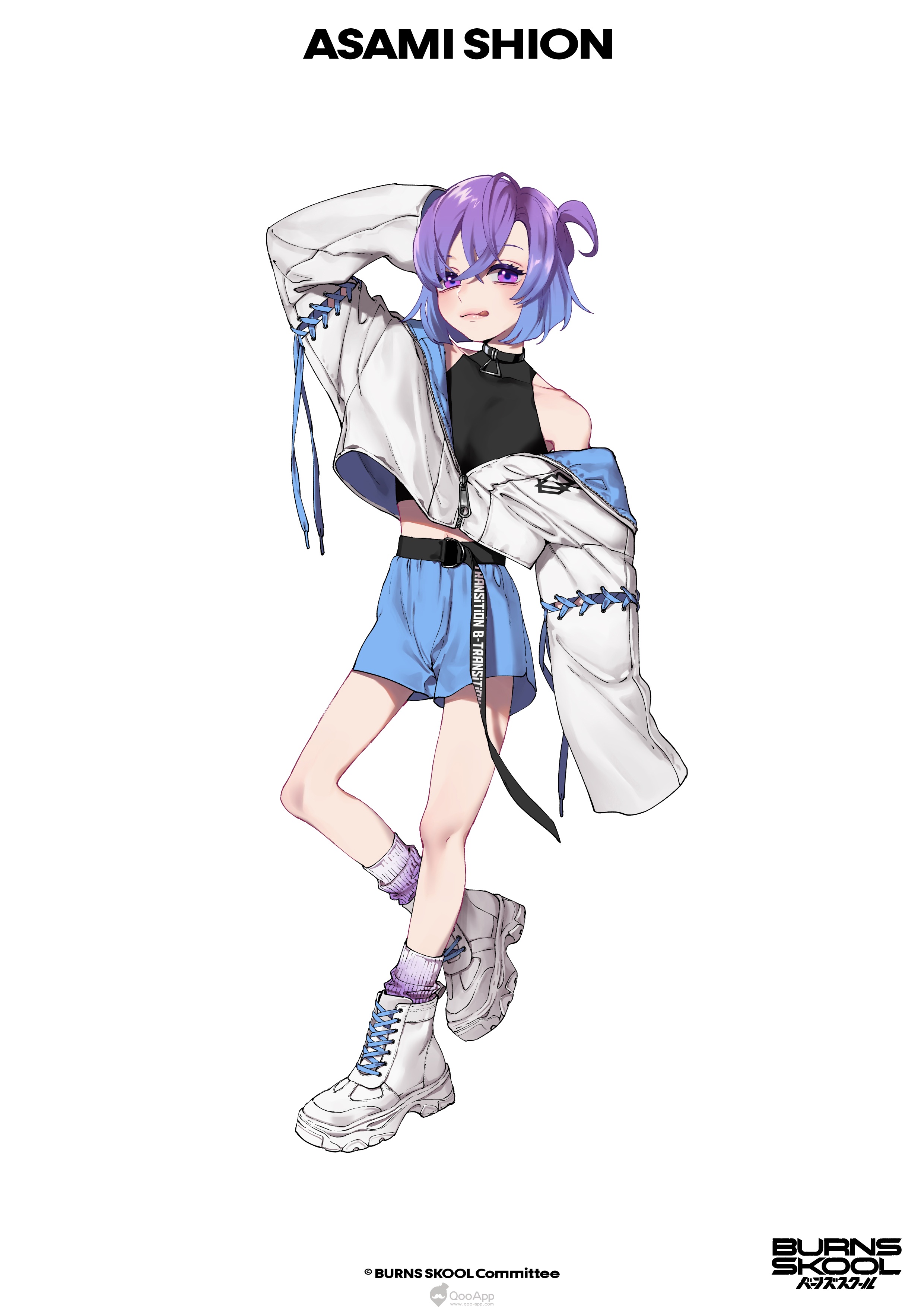 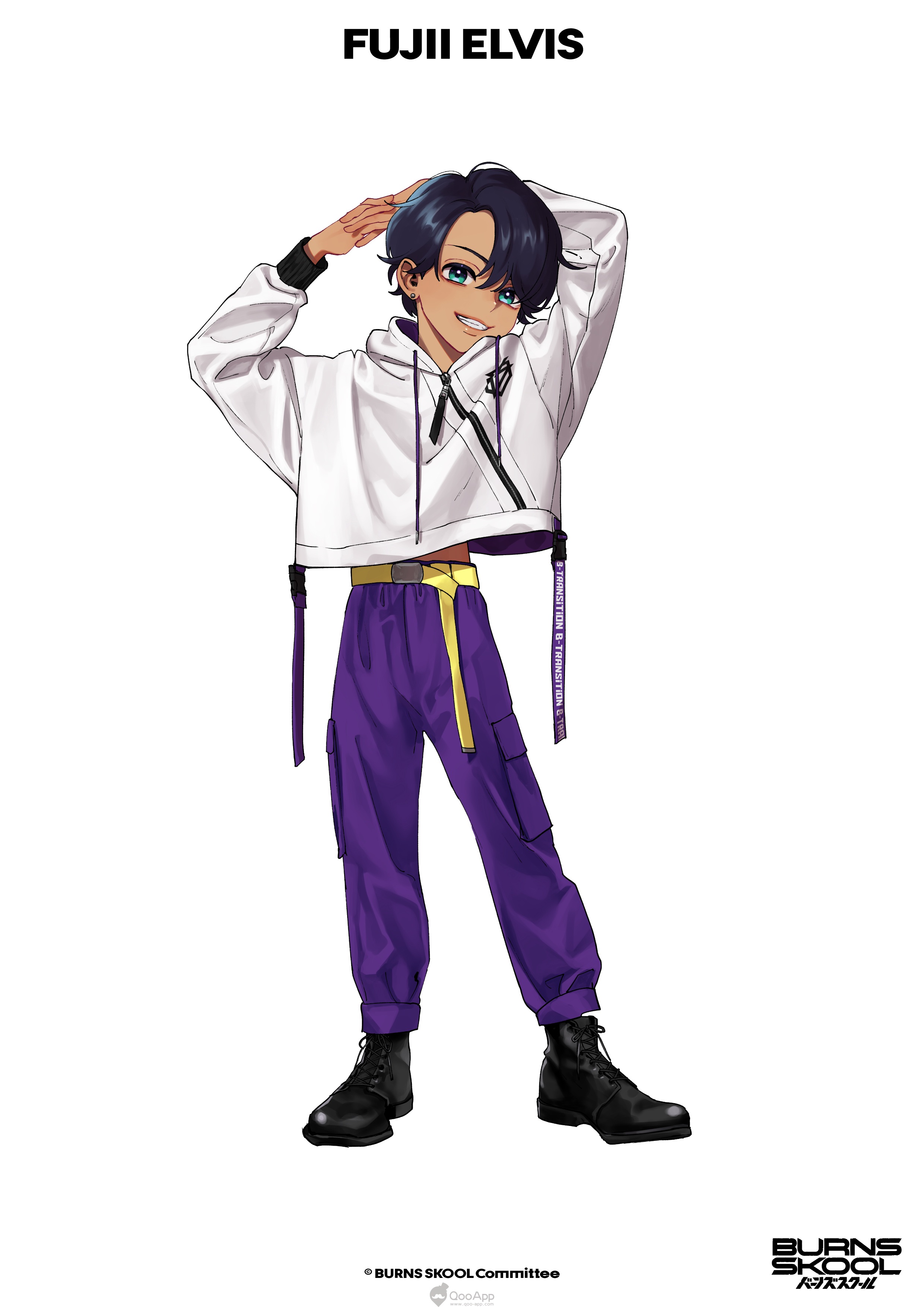