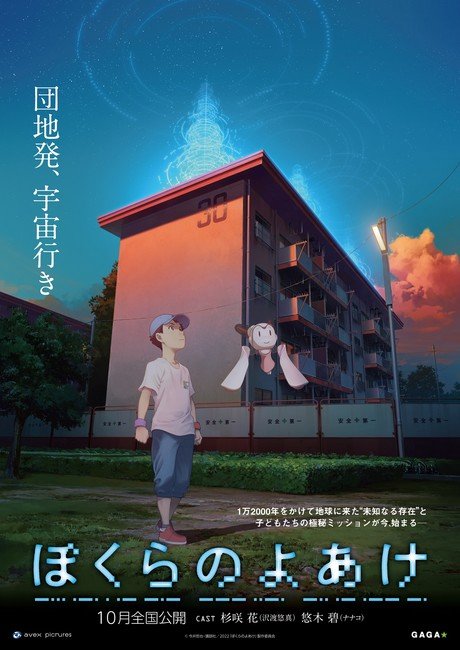 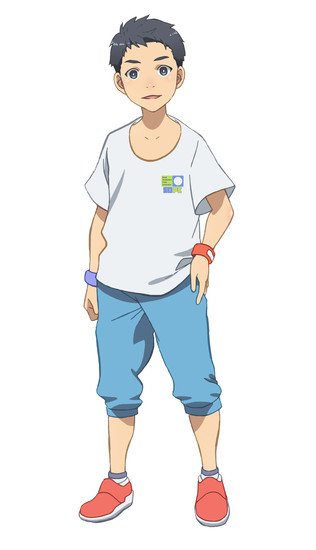 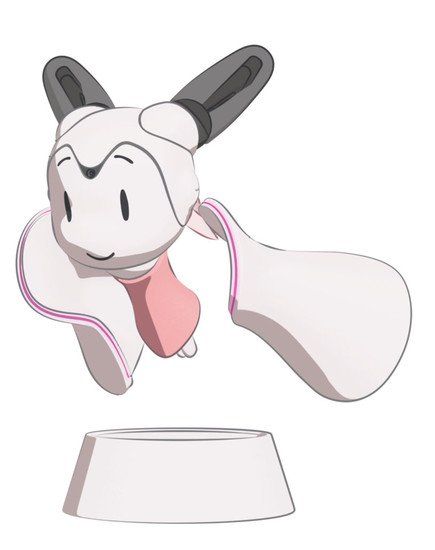 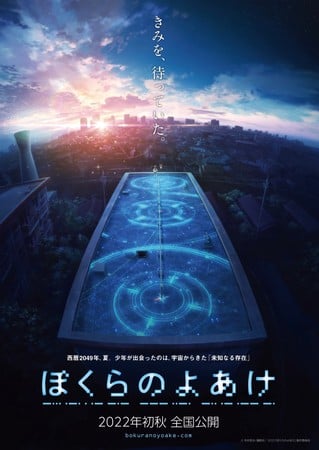 The "juvenile science fiction" manga's story is set in the near-future year of 2049, where humanity has become aware for a number of years that the Earth will have an unavoidable collision with a large-scale comet. The manga's story focuses on Yūma, a boy obsessed with space, robots, and the impending collision. He has an encounter with an extraterrestrial being, which he finds out is connected to the incoming comet.