Big West, Studio Nue, and Harmony Gold USA announced on Friday that the companies agreed to allow the immediate distribution of most Macross television sequels and films. The agreement signed on March 1 also confirms that Big West "will not oppose the Japanese release of an anticipated upcoming live-action Robotech film." Big West will no longer contest Harmony Gold USA's exclusive license with Tatsunoko for the use of 41 Macross characters and mecha designs in the Robotech television series and related merchandise outside Japan. The companies agreed to cooperate on the distribution of future Macross and Robotech projects. 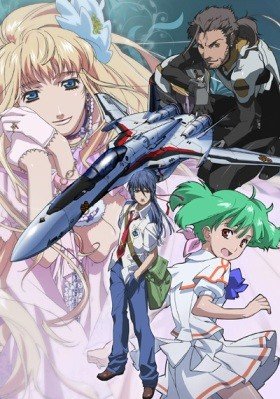 Overseas, Tatsunoko licensed various rights to the first Macross series, as well as the two anime series Mospeada and Southern Cross, to the licensing company Harmony Gold USA in 1984. Harmony Gold USA edited and rewrote the three shows into its 85-episode Robotech series in 1985. Harmony Gold USA went on to produce sequels, including 1986's Robotech II: The Sentinels and 2006's Robotech: The Shadow Chronicles.

Harmony Gold USA also signed two live-action Robotech motion picture deals: in 2007 with Warner Bros. and in 2016 with Columbia Pictures. No live-action films have yet been released, but Jason Fuchs (Wonder Woman) was writing a script for a Robotech film.

In a 1991 agreement, Tatsunoko granted Harmony Gold USA the exclusive right to exploit 36 episodes of Macross, 25 episodes of Mospeada, and 23 episodes of Southern Cross, for 10 years. The two companies extended the agreement in 1998, 2002, and then 2019.