If we are talking about the action anime perfect for the love day, then Black Clover definitely deserves to be on the list. The large chunk of this anime is completely action and Asta’s screams, of course. The Story, Villains, and character development are something to look for in this anime. The thing which makes it best for valentine’s day is The chemistry between Asta and Noelle. This anime will rejoice in your memories of the day when you first meet with your partner, and now you both end up together. Black Clover revolves around the world of Magicians and a thing called Mana which is essential to perform various magical powers. However, the protagonist Asta was born without it in the world where Mana is everything. Despite his terrible fate, He decided to become Magical Emperor Someday and to surpass his only rival, Yuno. 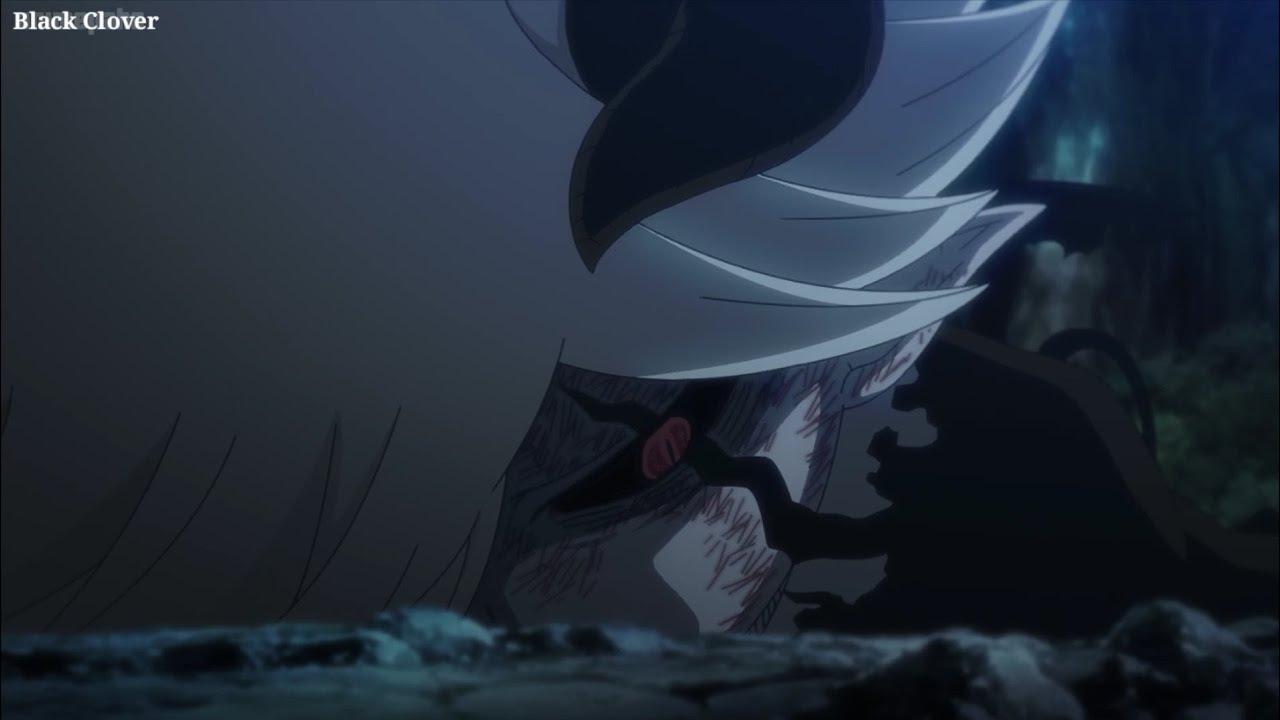 Another anime which we can’t miss to put on the list is the famous manga-based series by Akira Toriyama, Dragon Ball Series. From the original Dragon Ball series to Dragon Ball Super, The story of Goku revolves around protecting the planet from invaders. He pushes his limits from time to time to become stronger than ever, and this is something that motivates us to become better than we were on yesterday. Recently, He even challenged the Gods for the sake of his planet. The thing that makes it perfect for valentine is The nature of Goku in front of his wife, Chi-Chi. Goku is the guy who even spars with Angels for mankind, but in front of her, He is the same Goku who just eats a lot and does farming for a living. No matter how strong you would be for your family, You share the same relationship which you used to from the beginning. 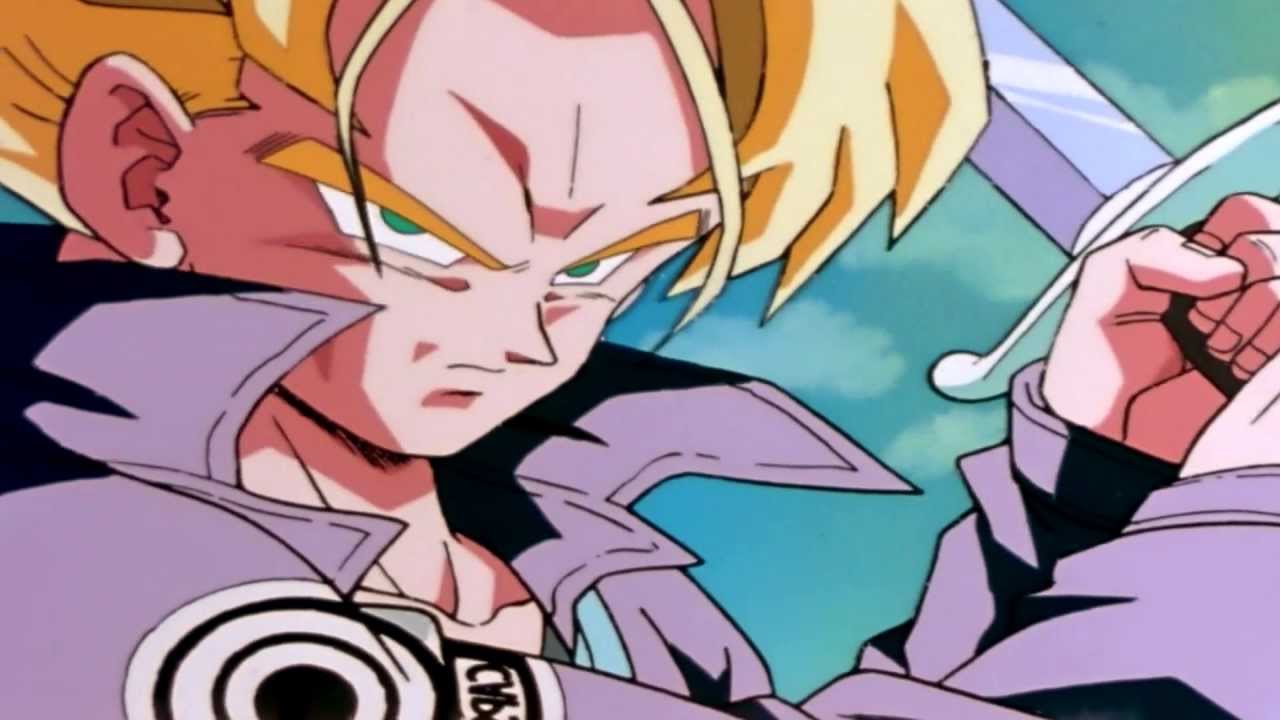 Developed by White Fox studios in 2013, Devil Is A Part-Timer! is a perfect anime to binge with your partner on Valentine’s day for multiple reasons. This sentimental piece of art will make both of you laugh terribly and entertain you to the fullest. The story is based on magic and some powerless beings with big ambitions. The part-time work that Satan does will make you look at life from a whole new perspective, and this is how it got this name. We strongly recommend this anime as it has the potential to make your valentine’s the best valentine’s day ever. 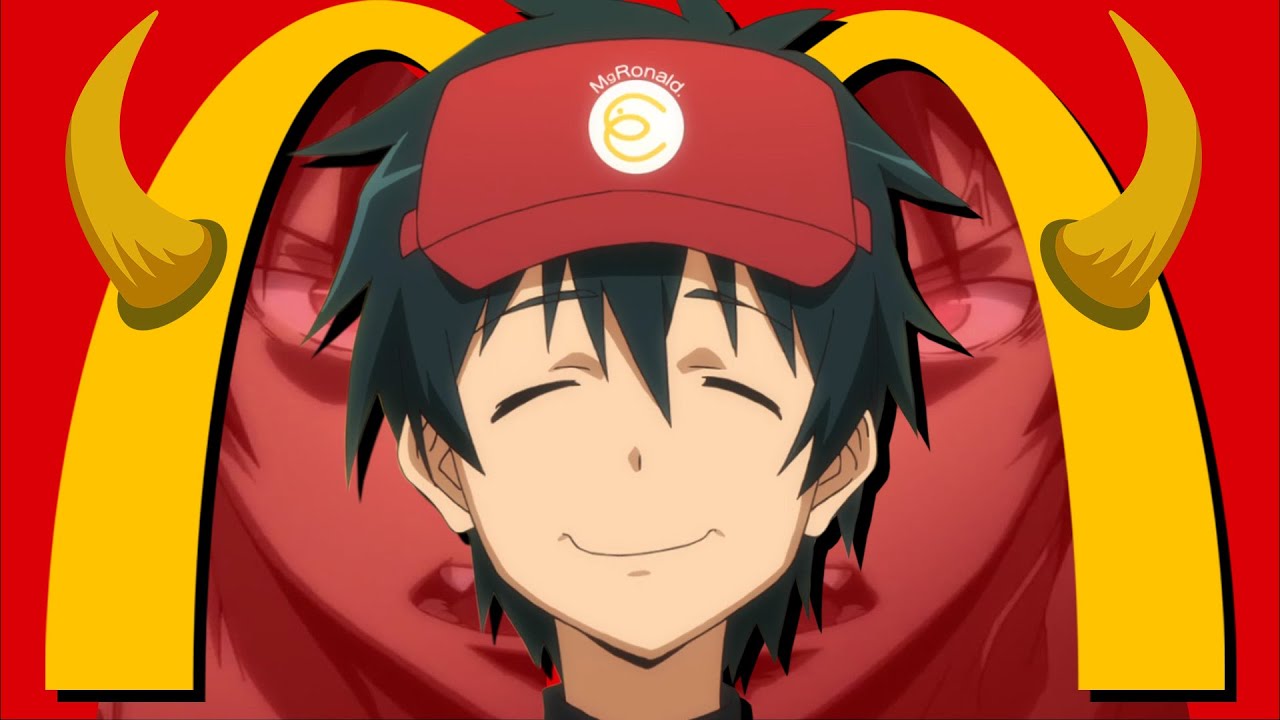 Devil Is A Part-Timer

Another anime that deserves to get a rank on our list is Naruto and Naruto Shippuden. Based on the lives of Ninjas and the fire will to protect their homelands, This anime will give you an adrenaline rush to become something bigger and more powerful in life. This anime has a lot of interesting love chemistries, which will make you and your partner a bit emotional and happy, both at the same time. Another aspect which we considered before putting it in our list is Its perfectly written storyline and characters. Each character’s actions and motives are backed by a strong story and reasons of existence so prepare yourself. You both are going to cry a lot in your journey for Uzumaki Naruto. Consider giving this Valentine’s a shinobi touch.

Even though the story of Inuyasha is quite expansive, THis anime is one of the most popular action-romance anime, which you can definitely watch on Valentine’s day with your loved ones. This anime is filled with a lot of action, thrill, mystery, and excitement. The story of Kagome can be considered one of the best of its time, and this anime successfully managed to maintain its fan-following till now. Inuyasha will put some love aura between you on a perfect day and made your day one of the best ever. Inuyasha has a lot of movies and OVA’s however, we will only suggest you watch the original anime to stick with the original manga and important storyline. 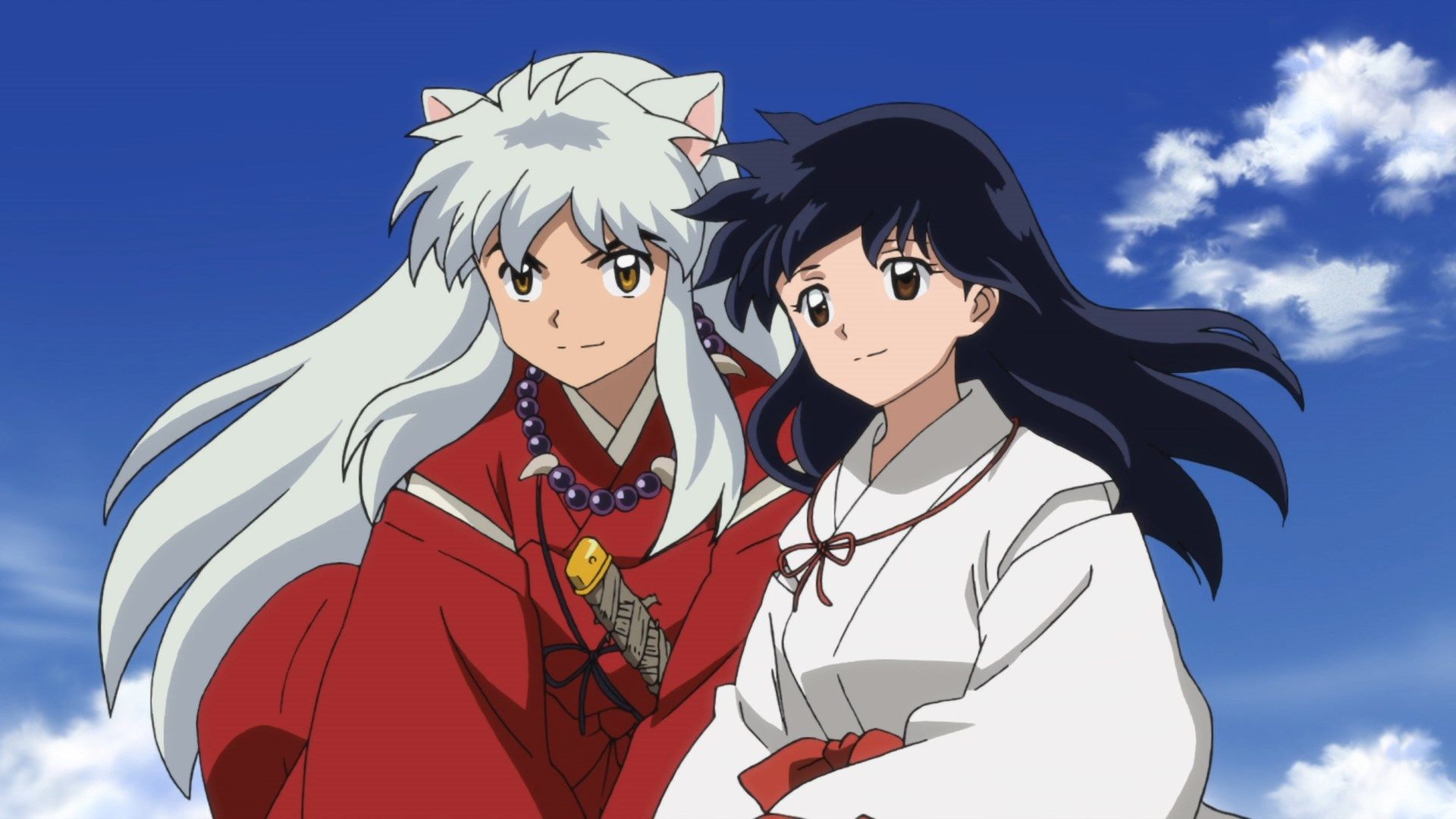 This underrated masterpiece is gaining so much attention from the world. This new anime is one of the best anime which you can choose as a mode of entertainment for Valentine’s eve. The anime is supported by a perfect storyline and strong character development. The story revolves around Princess Yona, who undergoes exile after murdering her father for the guy she loved. After that, She decided to reclaim her rightful kingdom by any means. The chemistry between Princess Yona and her lover Hak is something that will relate to both of you but also contradicts at various points. After watching this anime, You will also get lots of points to discuss with each other, and you both may have a different perspective to draw the final conclusion. Apart from a perfect romance, This anime delivers exhilarating action and fights, which will surely quench your thirst for action and gore scenes. 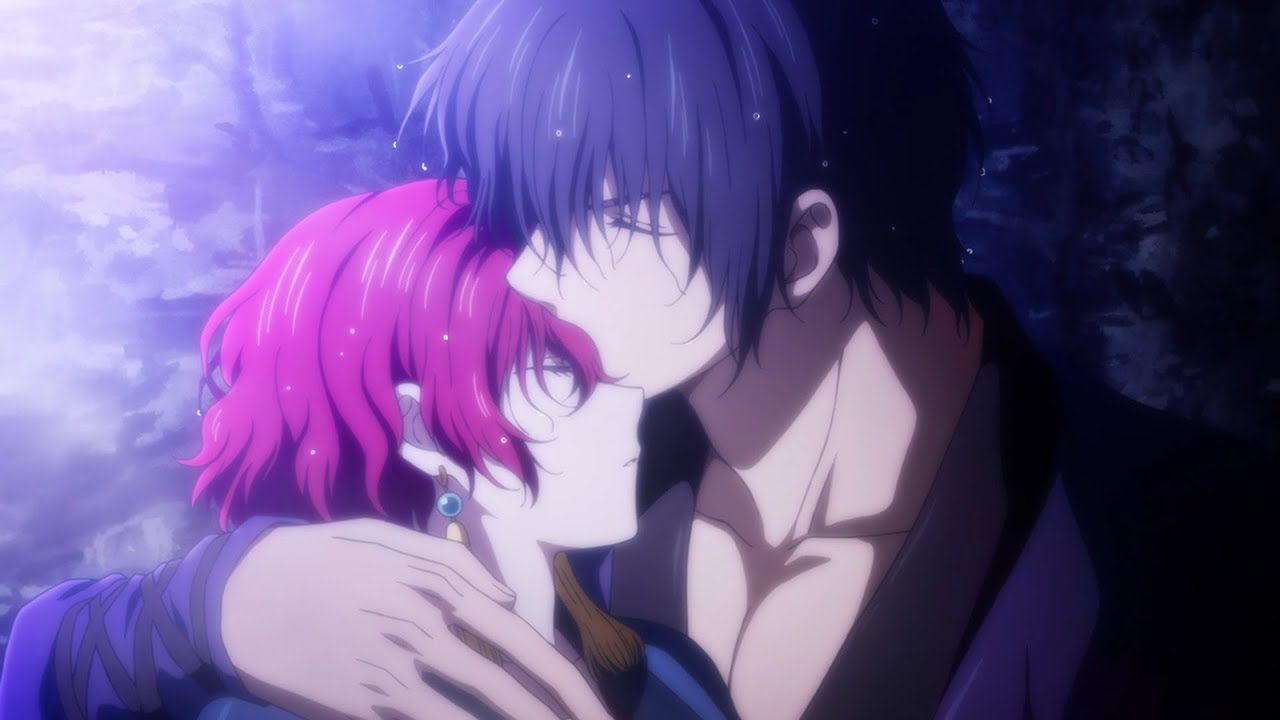 You might hear a saying, “Everything is possible in Love and War” and it seems like this anime took this phrase way too seriously. This anime can be the most violent anime you have ever watched and delivered fantastic action and battle scenes which you definitely expect from this masterpiece. The story is based on a couple, Yuki and Yuno. The way Yuki chases the cowardly guy seems a little bizarre at first, but later, you will realize how much love she had in her heart for that person. She believes that She is the only one who completes him, and Yuno also thinks that in this cursed world, Yuki is the only one who makes him happy i.e. a source of happiness, to be more precise. The anime is based on acceptance of each other under the worst conditions. No matter how someone looks or has a bad past, It just depends on how his/her nature is, and that is all required for love. This anime is perfect for watching on Valentine’s eve, and we believe that this will definitely make your night warm. 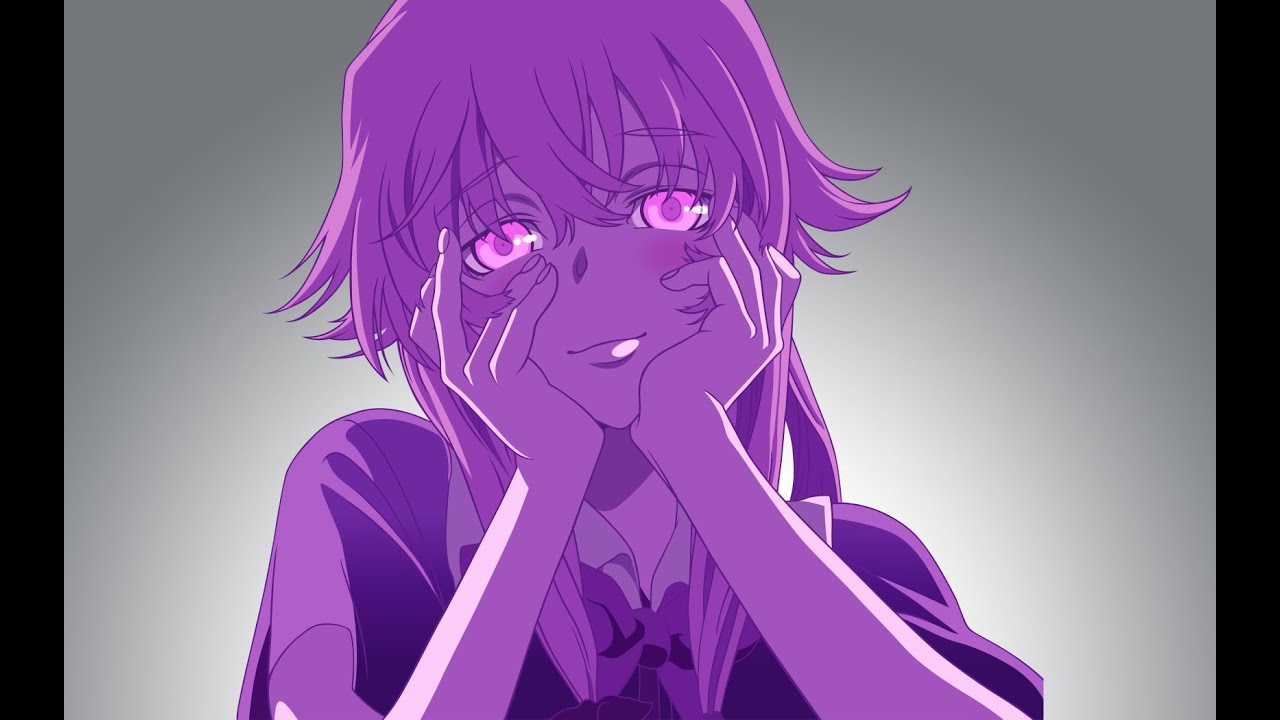 This anime is one of the best anime having romance and action, all in one place. This is an anime adaptation of William Shakespeare’s Romeo and Juliet. The work of Shakespeare is perfectly converted into an anime by Studio, and from action to the movie, everything is perfectly balanced and synced. The story has a lot of twists, and if you haven’t read the original story of Shakspeare before then, this anime can be one of the most twisted anime of yours. From meeting and loving each other at fight sight to killing each other several days later, This anime never proceeds to entertain its viewers. This unexpected and uncertain story makes it one of the anime which you can definitely enjoy with your partner. 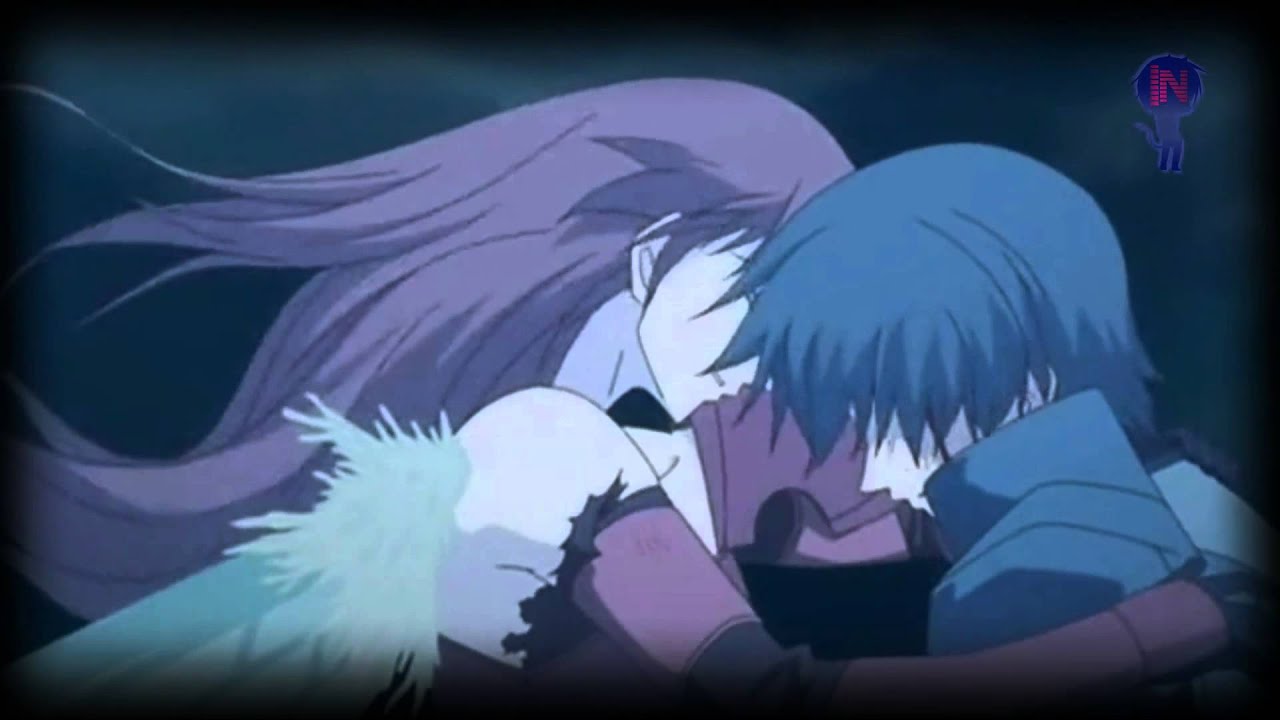 There are various reasons which made us put this anime at number 2 position. This anime is based on ancient Japanese history. Set in Edo Era, This anime revolves around a young girl whose father goes missing in Kyoto. In order to find her father, That girl, Chizuru Yukimura set her step toward the capital. The journey is not that simple, and she faced huge hurdles along the way. In her journey, She met with someone who changed her life forever. This anime is the best viewed with your loved one as it has various emotional and love scenes. 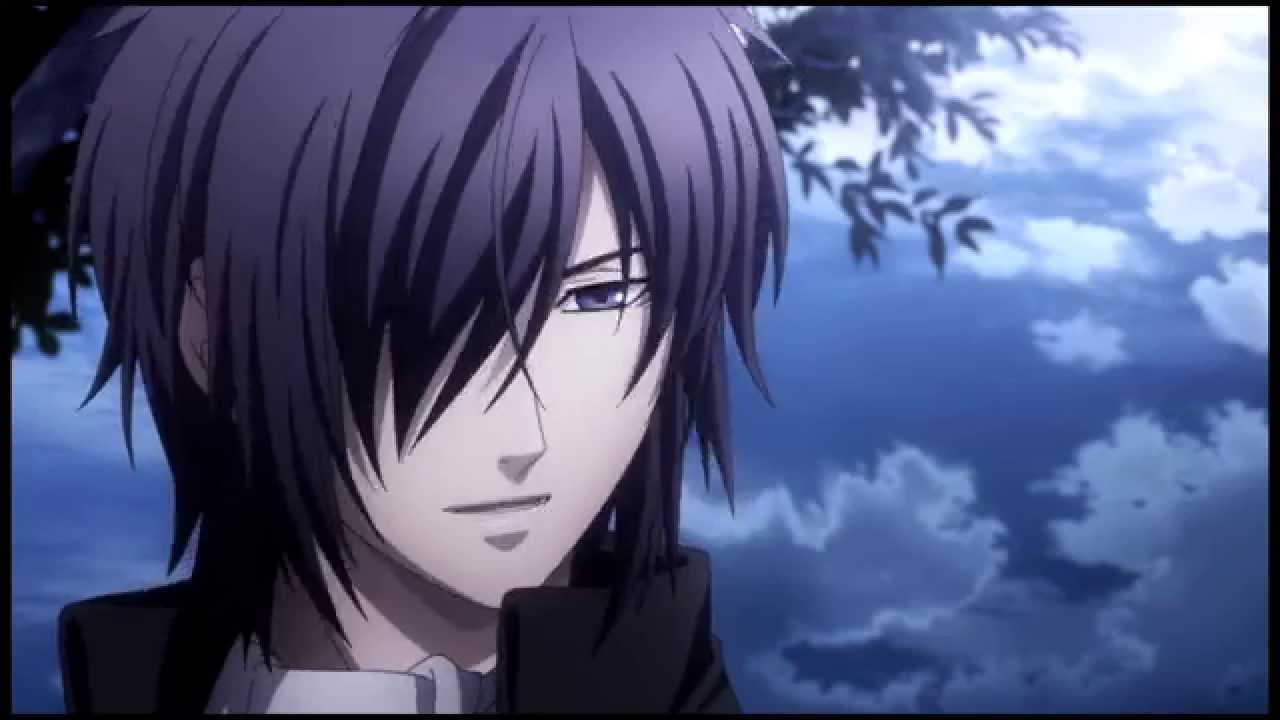 This anime is based on a high school girl Tamaki Kasuga, who is living a normal life, but one day, she visited a remote village in Japan to live there for a few days. As she lands her first step there, Mythical things start happening with her. She has to protect an unknown guy from grave danger. As she save him every day, They began building mutual feelings. This anime is backed with a lot of action and heartwarming moments. This anime has the most potential to make your Valentine, The best Valentine ever. 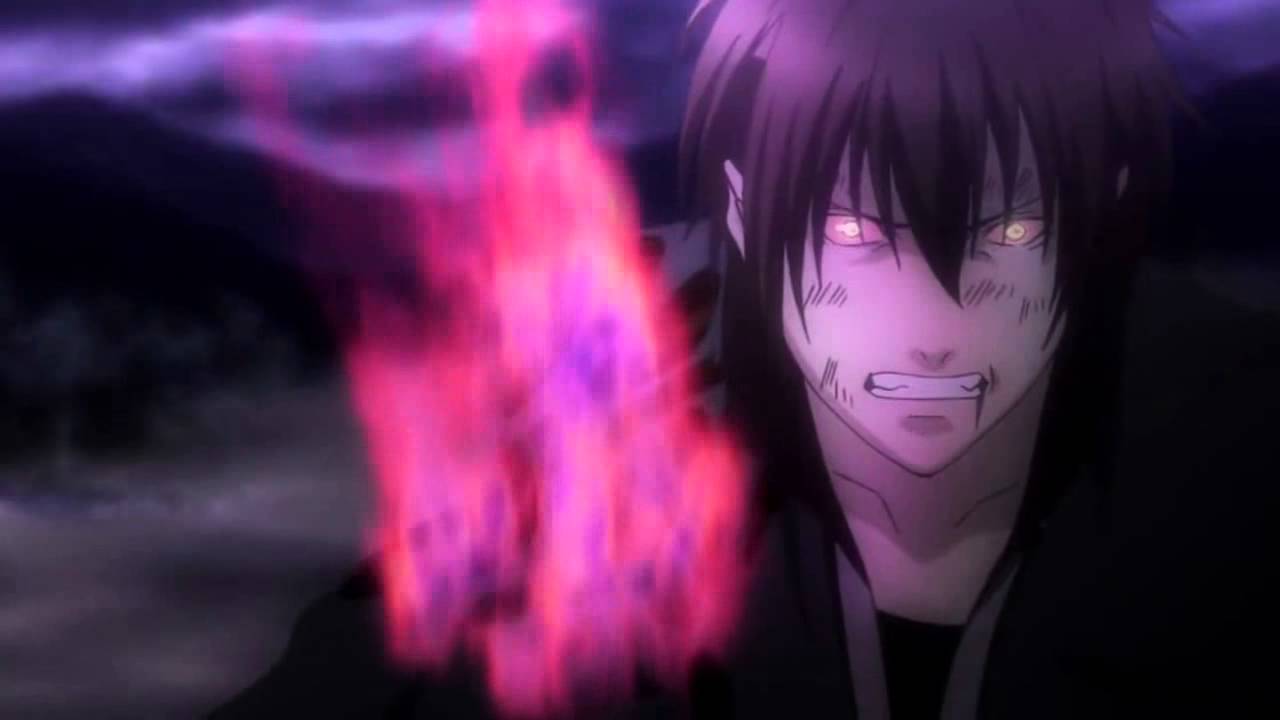