In the widely acclaimed Berserk anime and manga series, complex and heartfelt relationships drive the story just as much as engaging action scenes. The relationship between Casca and Guts is one of the key storylines of the original Berserk manga, but it was built on the back of another fateful relationship: the one between Casca and her boss, Griffith.

Griffith was once Casca's personal idol and hero, and every other member of the Band of the Hawk saw him the same way. For years Casca wanted -- and hoped for -- her relationship with Griffith to be something more. Years later, she finally realized it was never meant to be. Here's why. 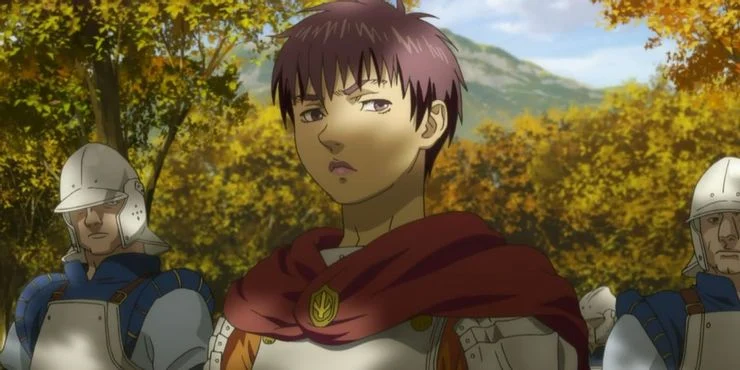 When Casca Fell For Her Savior, Griffith

Casca had a difficult childhood, growing up as the youngest of six children in a poor and remote village. She hit a low point when a nobleman lured her away with a false job offer at the local castle, then tried to assault her. Casca was helpless until the young knight captain Griffith arrived and struck back. He sliced off one of the nobleman's ears, but rather than simply save Casca from her aggressor, Griffith wanted to test her resolve, so he handed her a sword and urged her to finish the job. Casca did just that, and in one move, Griffith allowed her to save herself while also empowering her as a budding warrior. This made a huge impression on Casca, who resolved at once to follow Griffith everywhere he went, doing anything for his sake as a junior knight.

Griffith tends to have that effect on people, and during Berserk's Golden Age arc, his wit, sophistication, intelligence and charisma regularly allowed him to win over anyone he needed as an ally. He became a favorite of the Midland king and a war hero, but it was becoming clear that Griffith cared only for himself and his own ambitions. Casca and the other Band of the Hawk members were nothing but tools to him, and eventually, Casca was forced to admit defeat -- Griffith did not love her. In fact, he hardly seemed to notice her at all.

Griffith Is Casca's Employer, Not Just Her Boss

While Griffith took good care of his followers, including Casca, he saw them all as tools for his ambitions rather than true friends. In that sense, Griffith was simply Casca's employer, and he would terminate his contract with her and the other Band members when and if he had to. For that reason, among others, Griffith couldn't possibly return Casca's feelings. Why have romantic desires for a simple pawn? The mercenary Guts, whom Griffith saw in a very different light than Casca, was the sole exception.

More than anything, Griffith wanted a true friend who would rival and challenge him, to help push him further and encourage him to grow. To Griffith, a good friend and fierce rival are one and the same, and Casca was anything but that. She was Griffith's most loyal and adoring knight in Berserk but her total commitment to him provided zero challenges. In a way, she was a dead-end to the forward-thinking Griffith, while the exciting and powerful Guts created a path to the future. Casca incorrectly thought Griffith could give her more and become the path to her own happy future. She was soon proven wrong. 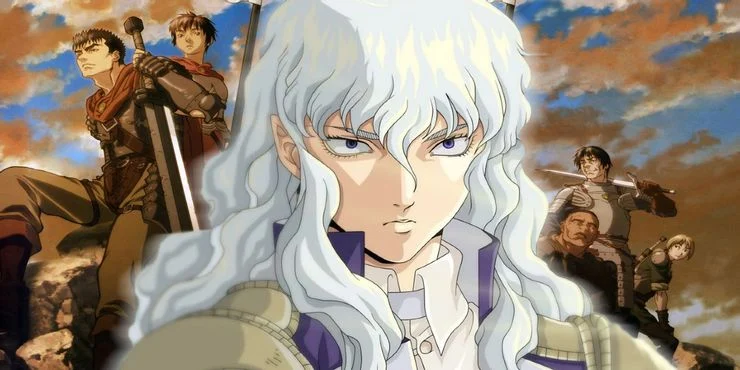