Assassination Classroom: Will There Ever Be a Season 3?

An odd and original series, Assassination Classroom was a highly successful manga before receiving adaptations in all manner of different mediums. Besides video games and live-action films, there was also a massively popular anime adaptation, which received nearly 50 episodes across two seasons.

Despite how popular the anime for Assassination Classroom became, there have yet to be any more episodes following the show's second season. Here's what the show and its source material were about, how long it's been since the second season ended and when a third season might be airing.

The Plot Of Assassination Classroom 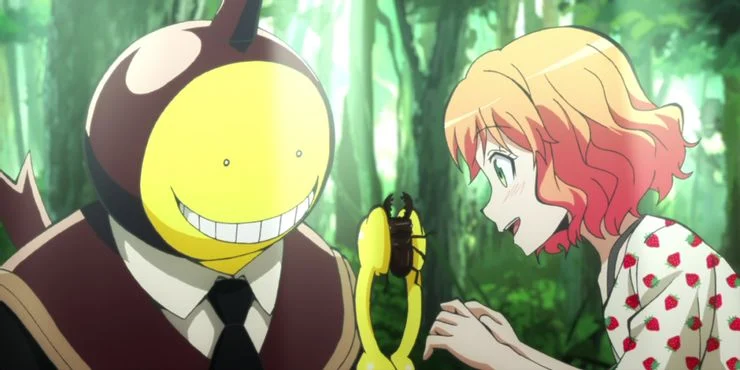 Assassination Classroom was created by Yusei Matsui and began as a manga published through Weekly Shonen Jump. The plot takes place after an octopus-looking alien destroys most of the moon and threatens to do the same to the planet itself in a year. In the meantime, he takes on the role of a high school teacher and part of a coy game. The Japanese government plots to have one of the students take their teacher out, offering them $100 million to do so.

But there are two problems with their plan. For one, "Koro-sensei" as the students have taken to calling him, has a multitude of powers, some of which involve regeneration and cloning. Likewise, the students themselves actually like Koro-sensei, as he helps them with their studies and with life. Even with other assassins trying to take Koro out, the threat to the Earth still exists for as long as he remains teacher of the year.

The 21 volumes of the manga were adapted into an OVA and later an anime. This show ran for two seasons,  animated by animation studio Lerche. It was a huge hit, but the show ended back in 2016. Since then, there's been no continuation of the series, making many question if there ever will be.

Will There Be A Season 3 Of Assassination Classroom? 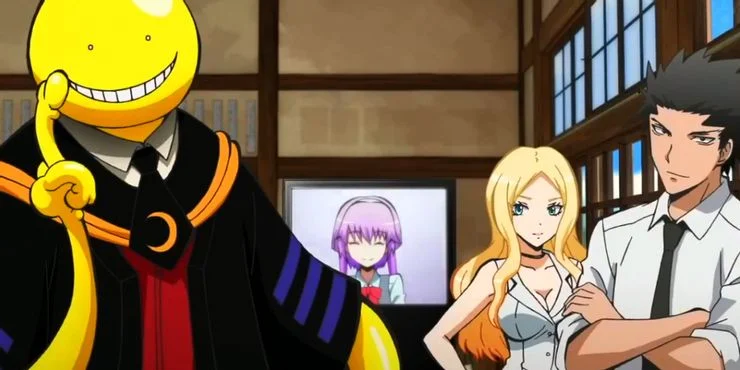 Assassination Classroom won't be getting a third season. The reason for this is that the show's second season covered all of the manga, or at least, the important parts. Whereas some anime adaptations have to make up their own ending to the story, Assassination Classroom simply adapted the ending from the recently concluded manga.

It helped that said manga officially ended a few months before the anime's final episode aired, and thus the anime was able to take out the fluff and use the true meat of the story. Likewise, the show's first season, which was not that long at 22 episodes, adapted roughly around half of the manga's story. Given that Season 2 was a few episodes longer, it made sense that it would be able to succinctly wrap up the rest of the manga's story. There's yet to be a continuation of the anime ever since, but logically, there shouldn't be one, either.