Ascendance of a Bookworm Season 3 Premieres in April

The official website for the Ascendance of a Bookworm television anime unveiled a new visual and the April 2022 premiere date for the anime's third season on Monday. The anime will run on Tokyo MX, BS Fuji, and other channels. 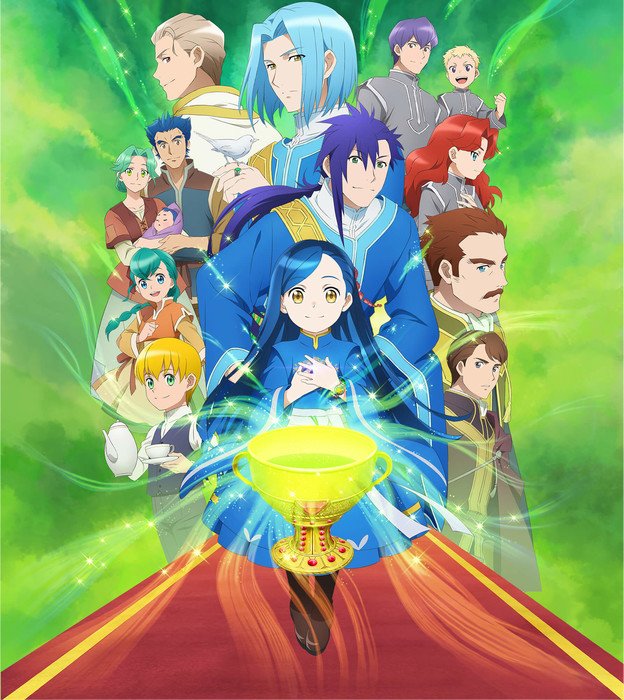 All main cast members are returning from previous seasons.