Tomokazu Sugita narrates the video as Ore-kun, who was reincarnated into a dummy head microphone.

The anime will premiere on the Tokyo MX channel, and it will also stream on various services in Japan. 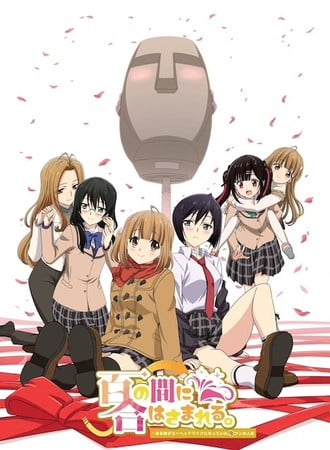 The slapstick comedy revolves around a protagonist who was reincarnated into a dummy head microphone (a microphone embedded in a fake human head to faithfully record the aural ambience). That dummy head microphone happens to be used by Yuri and other high school girls in an ASMR club, who have their sights set on the "ASMR Kōshien" high school championships. (ASMR or Autonomous Sensory Meridian Response is the nerve-tingling or relaxing sensation one gets in response to stimuli such as certain sounds or sights.) 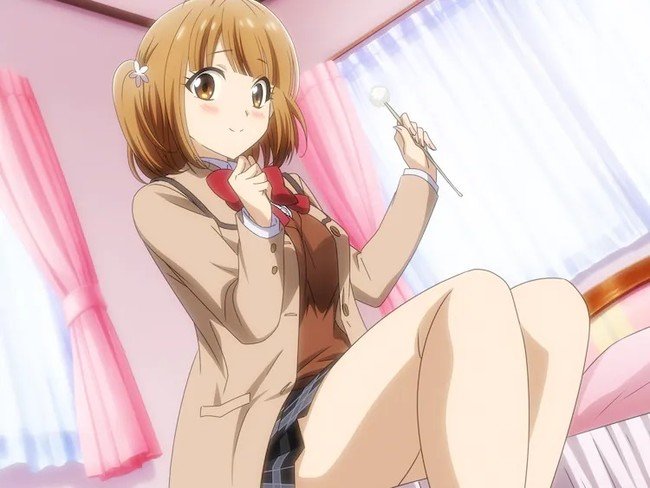 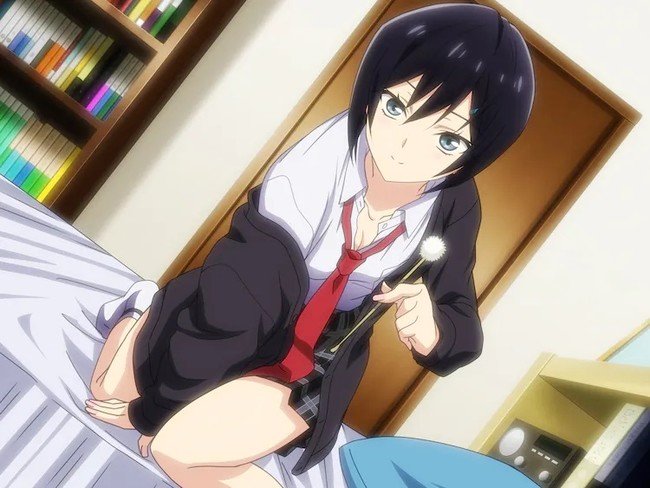 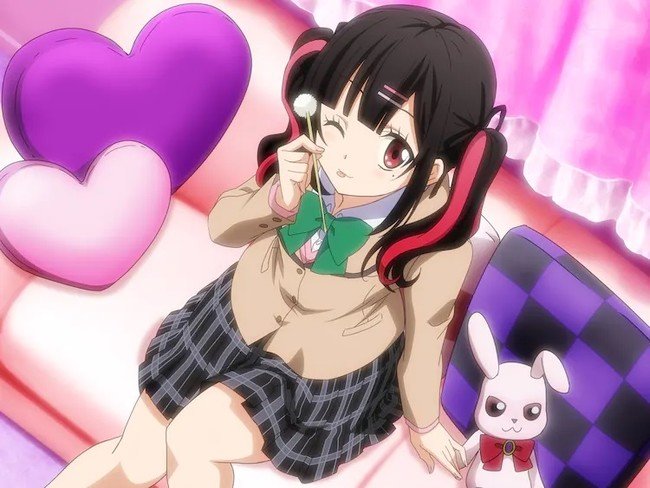 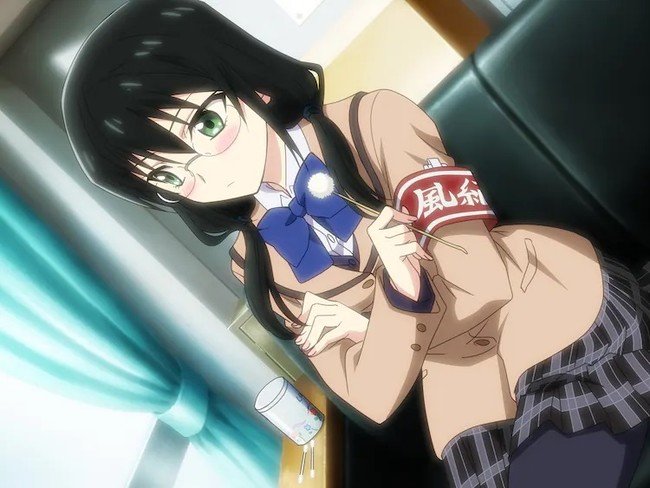 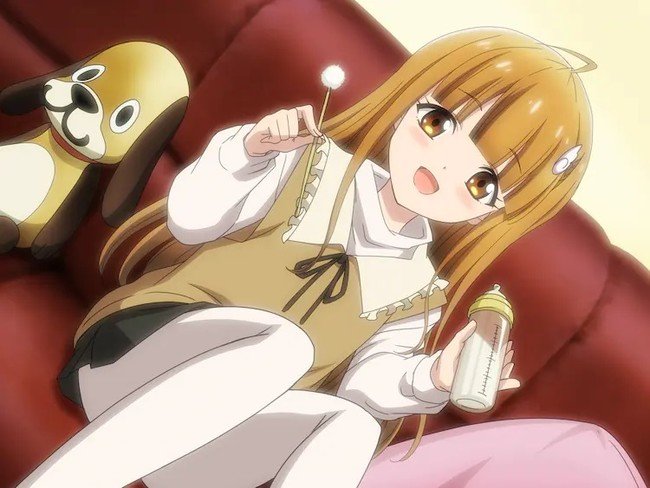 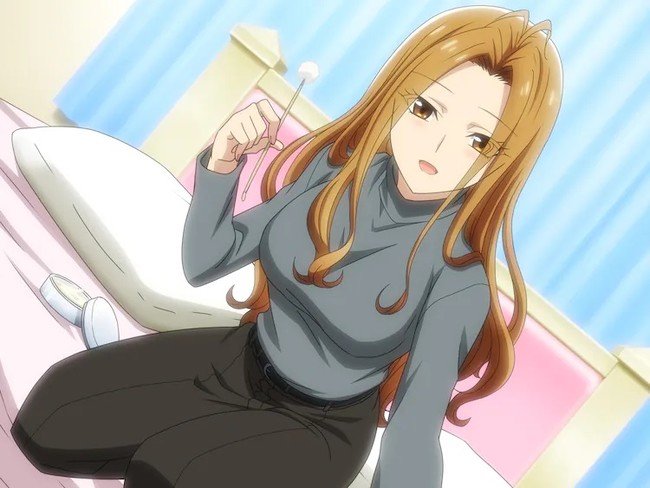 The anime was originally announced as Yuri no Aida ni Hasamareru. Aru Asa Dummy Head Mike ni Natteita Ore-kun no Jinsei (Caught Between a Yuri Relationship. My Life After I Became a Dummy Head Microphone One Morning) before staff shortened the title.