Arifureta - From Commonplace to World's Strongest Anime Gets New OVA

The official website and Twitter account for the anime of Ryo Shirakome's Arifureta - From Commonplace to World's Strongest (Arifureta Shokugyō de Sekai Saikyō) light novel series announced on Friday that the series is getting a new original video anime (OVA) in 2022. A trailer teases a scene with Oscar and Miledi. 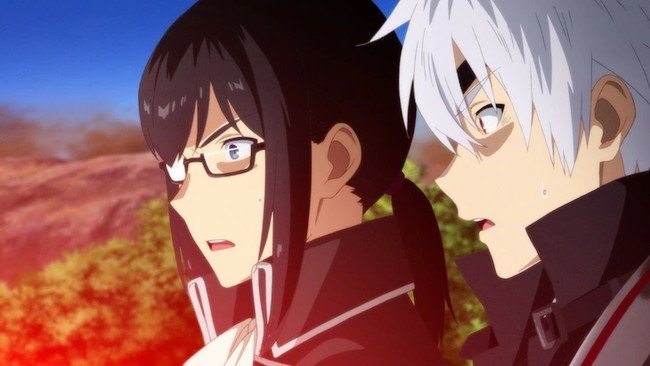 The 12th and final episode of the second season aired on Thursday.

The second season premiered on the AT-X channel on January 13. Funimation is streaming the series as it airs in Japan, and it is also streaming an English dub.

The first season of the anime premiered in July 2019, and it aired for 13 episodes. Funimation streamed the series with subtitles and an English dub.