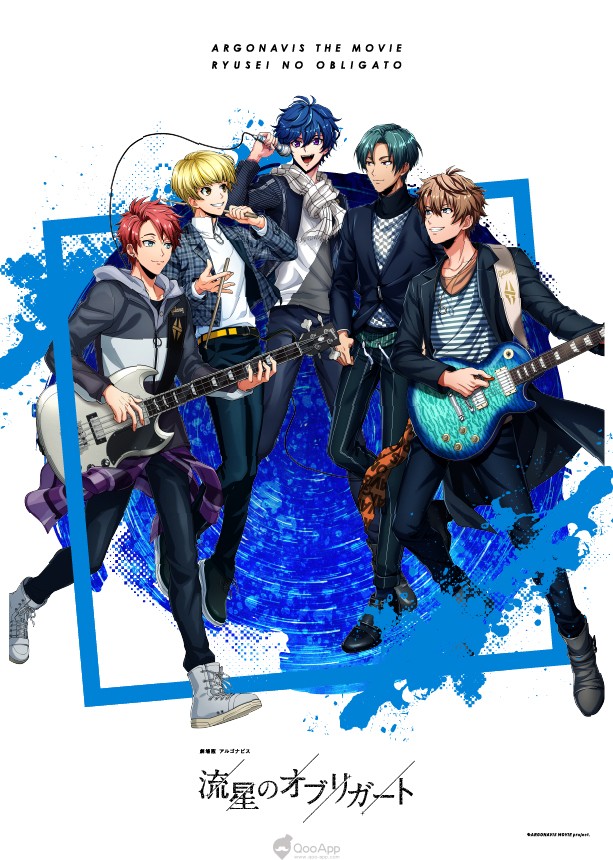 The compilation film will reconstruct the TV episodes’ screenplays following the story of Argonavis and GYROAXIA, with re-recorded voices and newly animated footage. An all-new feature film is also set to be released in the summer of 2022. 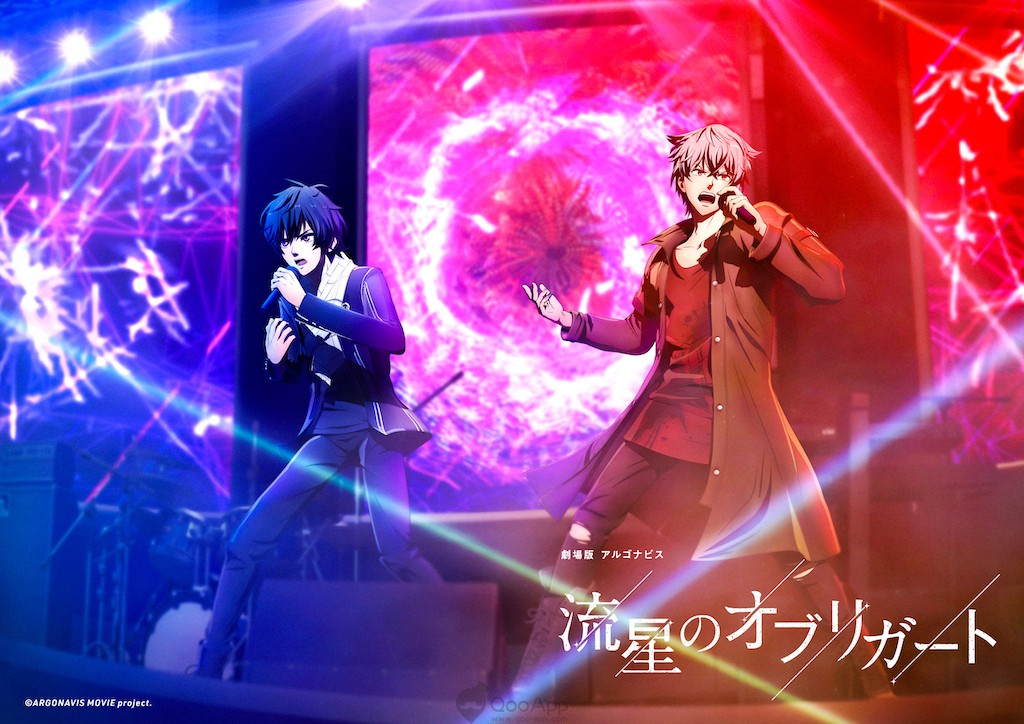