Netflix began streaming on Monday a trailer for the Tekken: Bloodline animated series, and it reveals that the series will premiere on August 18.

The company also unveiled a visual: 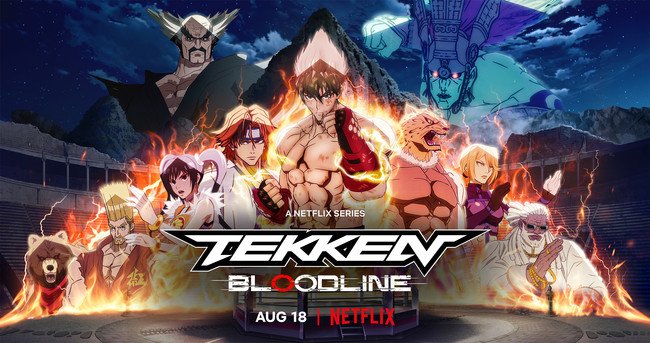 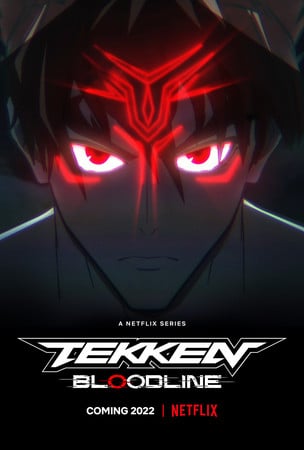 While Netflix did not reveal the staff for the series, Neflix's listing of the series outside of the United States features the genre tags "US TV Shows" and "Anime Series." Netflix has used those same tags previously on shows such as DOTA: Dragon's Blood, Blood of Zeus, and Castlevania.

Netflix describes the series, which seems to roughly adapt the story of Tekken 3, as follows:

"Power is everything." Jin Kazama learned the family self-defense arts, Kazama-Style Traditional Martial Arts, from his mother at an early age. Even so, he was powerless when a monstrous evil suddenly appeared, destroying everything dear to him, changing his life forever. Angry at himself for being unable to stop it, Jin vowed revenge and sought absolute power to exact it. His quest will lead to the ultimate battle on a global stage — The King of Iron Fist Tournament.

According to Tekken chief producer Katsuhiro Harada, the series will feature parts of the original games' story that were only previously written in words, such as Jin's life with his mother Jun.

The latest game in the Tekken fighting game franchise, Tekken 7, launched for PlayStation 4, Xbox One, and Windows PC via Steam in June 2017.