The live-streamed fourth anniversary program for COLOPL's Alice Gear Aegis smartphone game announced on Friday that a television anime adaptation has been green-lit. The program also announced that the original game will be available on an unspecified console or portable game system this year. 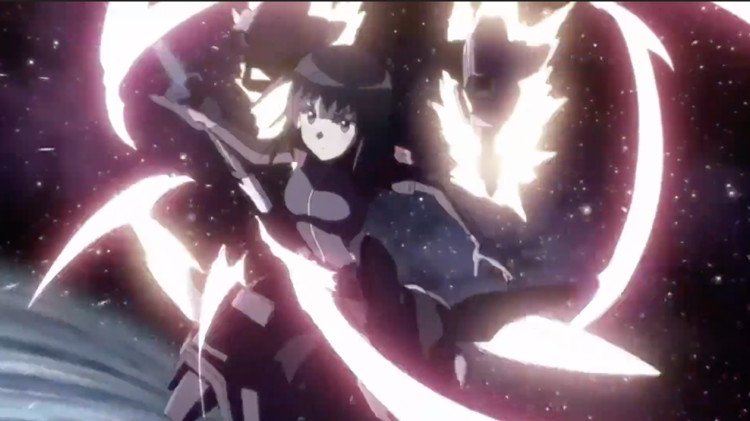 Hirokazu Hanai (Dances with the Dragons) is returning from the previous original video anime (OVA) to direct the television anime at Nomad (Dropkick on My Devil!), and Rikiya Okano is also back as the character designer. However, Kenji Sugihara (A Certain Scientific Accelerator, Clockwork Planet, Oreca Battle, Shiki) is joining the staff to oversee the scripts. Pyramid is again credited with the original work and supervision.

The teaser promotional video above is a compilation of footage from the OVA, but it also features some new footage with dialogue by Manami Numakura as Yotsuyu Hirasaka, narration by Houchu Ohtsuka, and music by Zuntata. 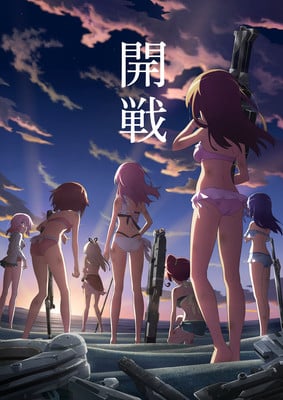 The game launched for iOS and Android devices in January 2018. The game's animated opening video debuted in December 2017.