6 Anime That Were Better Than Expected

Half of the shows on this list are here partly due to their use of CGI. Many studios are still struggling to incorporate CGI into their shows and many often don't succeed. Ajin, unfortunately, is not a case of CGI done right. The animation is incredibly simplistic and easy to brush aside. However, the actual premise and plot of Ajin make an incredible story. Ajin are people gifted with regenerative abilities that essentially grant immortality. This would be great if it weren't for the fact that Ajin tend to disappear into government vans. What really sells the show is the Ajin Satou, whose use of his regenerative abilities is both brilliant and disturbing.

Satou is an excellent villain with a jovial manner and a valid point about the way Ajin are treated. He simply has a warped idea of what to do about it, but at least he executes his schemes with style. Yes, the CGI is off-putting, but the concept of Ajin is fantastic and led to something truly original for fans of action, sci-fi or horror. 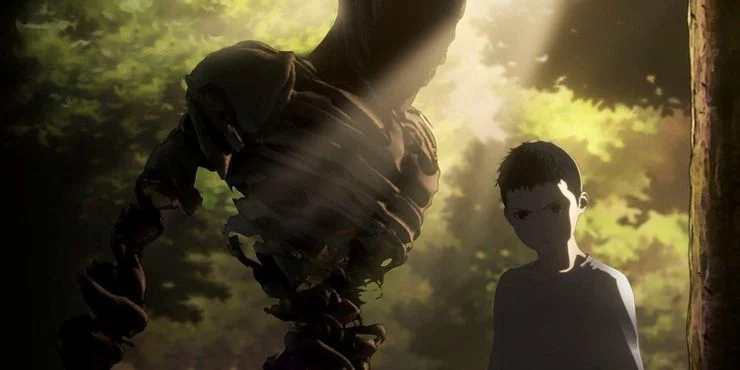 Land Of The Lustrous

Studio Orange's animators had a lot to prove with their own ability to use CGI and Land of the Lustrous was the perfect choice to continue its improvement. However, it took a few episodes for the fanbase to move past the CGI and pay attention. In the show, gem beings called the Lustrous live with their master, each fulfilling a suitable role in their society, from bookkeeping to fending off attacks from the Lunarians, who harvest the Lustrous for decoration.

Phosphophyllite, however, just can't seem to find a role in their society and is bounced around as a result. Their experiences with the different gems begin to completely change their worldview and their physical body as well. Phos's transformations raise questions about identity and truth, and the anime ended up being an emotional, complex story with some truly heartbreaking moments that no one was prepared for as irreparable changes are made to the once-innocent Phos. 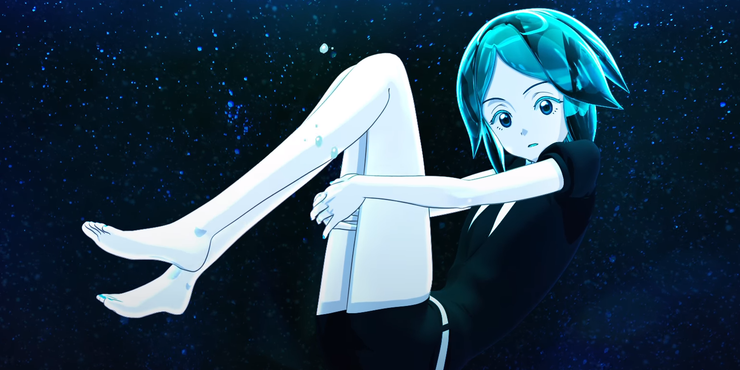 Beastars was the team at Studio Orange's chance to prove that what they learned doing Land of the Lustrous could be applied with fantastic results, though the premise of talking animals turned some fans away. Beastars follows wolf Legoshi as he attends a school that is rife with tension over prey and predator animals. Legoshi's instinctual attack of rabbit Haru and then ensuing romantic feelings has him in a twist over what his true nature is, and the presence of the domineering stag Louis as prince of the school doesn't help.

The three main leads are all incredibly complex characters trying to navigate their own confusing world where the designation of predator and prey can lead to some very dark places. Although viewers might have been hesitant to watch another show about anthropomorphic animals, Beastars exploration of mature themes and the complicated ties between the three main characters kick the show up to a whole new level.

Princess Tutu sounds like it should be like any other magical girl show, and the fact that its creator, Ikuko Itoh, had been episode director and character designer for Sailor Moon didn't help distance it from that image. However, while Princess Tutu follows a fairly basic fairytale formula for the first few episodes, it wildly deviates after that. Princess Tutu begins when a long-dead author grants a young duck the power to transform into a human. That girl, Ahiru, can also transform into Princess Tutu, who is meant to save the prince of the town by gathering his scattered heart shards and returning his emotions.

It's all well and good until Ahiru learns she is fated to die. All the characters begin to defy their roles in the story as the author attempts to force them along into the tragedy he desires. This subversion of the fairytale makes Princess Tutu a beautiful story that many miss out on because they believe it to be another generic magical girl show. 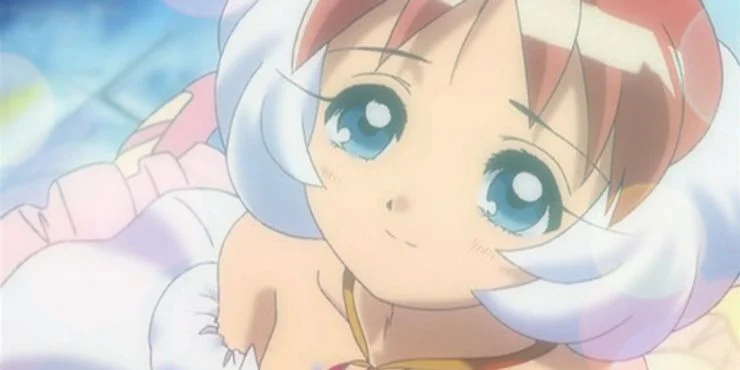 Seraph Of The End

Seraph of the End seemed like it would turn out a perfectly serviceable vampire anime, nothing more. The show begins with Yuu and Mika, two young boys living in a city run by vampires. The two make an attempt to escape, but only Yuu manages to reach the humans outside. He grows up a little, joins the anti-vampire army, meets his squad, gets his demon sword and everything is lovely and predictable. Even when Mika shows up alive, it's really not that much of a surprise. However, that's when the show starts to put a unique twist on things, completely upping the game in Season 2 by introducing several new power players and revealing alarming truths about the others.

Seraph of the End doesn't pull its punches when it comes to permanent consequences either, unlike some shonen that seem to have a reset button for when things go really wrong. Season 2 wraps up in a series of betrayals and demonic possessions, but perhaps most importantly it shows that this isn't the humans vs. vampires anime it was pretending to be, but actually everyone versus the end of times. Noragami was already a great show, so the fact the Season 2 surpassed expectations just goes to show how incredible the season was. Unfortunately, it seems like many fans actually gave it a pass, despite its quality, to the point that it's unknown whether Season 3 will ever happen. Noragami is the story of stray god Yato, who works petty jobs for quick cash. While Bishamon, the God of War, was a slight antagonist in Season 1, it was when she got her time to shine in Noragami Aragoto that the show went from really good to absolutely amazing. Bishamon and her Regalia Kazuma were the absolute heart of this arc, revealing a history between the two that goes back centuries.

While Bishamon was always a powerful figure, her striking vulnerability, especially when exposed during battle, reveals a duality that pushed all characters to reach her level of complexity. The arc that followed Bishamon's was not as pulse-pounding, but held some meaningful sacrifices to give the latter half of the series tangible loss and meaning.

Sometimes shows are going to be bad. That is inevitable. However, the willingness to take a second look can end up uncovering a few gems that got mostly passed over, and sometimes a show that already promises to be good or at least passable ends up the best of the season. These anime were all much more than their trailers or previous seasons would lead one to believe and at least deserve a second glance.