If a story is only as good as its ending, then some critically acclaimed anime unfortunately lose all their goodwill in their final seasons. There are plenty of series out there with poor seasons -- some of which are currently ongoing and awaiting more content. However, others ended on such a dud that their legacies were forever soiled by the mistakes of their past.

For these anime, their final season failed so spectacularly to entertain or satisfy audiences that it soiled the excellence that came before. These five are among the worst, most disappointing final seasons for any anime.

1. The Melancholy Of Haruhi Suzumiya 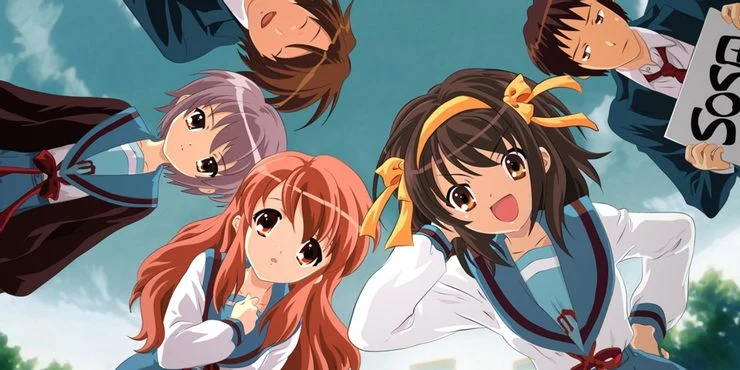 Ignoring the fairly well-received film The Disappearance of Haruhi Suzumiya, the second season of this critically acclaimed show basically ended mainstream anime culture's hype for Haruhi. All it took was eight episodes, and the Endless Eight arc is often regarded as one of the single worst stories in anime history. It's a short story that comprised part of one of the light novels and stretched it out to eight nearly identical episodes, one after the other. This single decision ruined the second and currently final season of The Melancholy of Haruhi Suzumiya.

Beyond the Endless Eight arc, the rest of Season 2 isn't much better. The episodes are at best forgettable and at worst appendages of what came before it, since they all take place between Season 1's content. It certainly wasn't worth sitting through all of Endless Eight to watch. 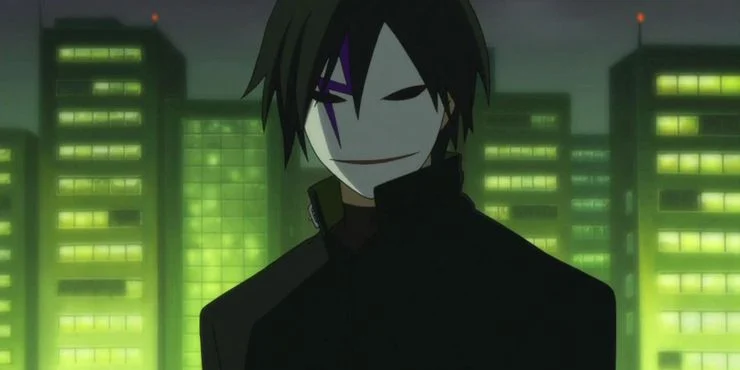 Darker Than Black had an OVA continuation afterward, but for the most part fans still didn't take well to the beloved anime's second and final season. It ignores just about all the dangling threads left behind by Season 1 to pursue a new narrative and a drastically different tone and style. Hei, the main character, is clumsily rewritten to be a highly unlikeable monster. While the OVAs later explained this sudden personality change, it still left many fans pretty upset.

Character derailment and dangling plot threads are one thing, but if Season 2 had a decent ending, it could've been forgiven for its flaws. But no, the finale is clumsy and frustrating. Even supporters of the second season will struggle to defend just how Darker Than Black ended. 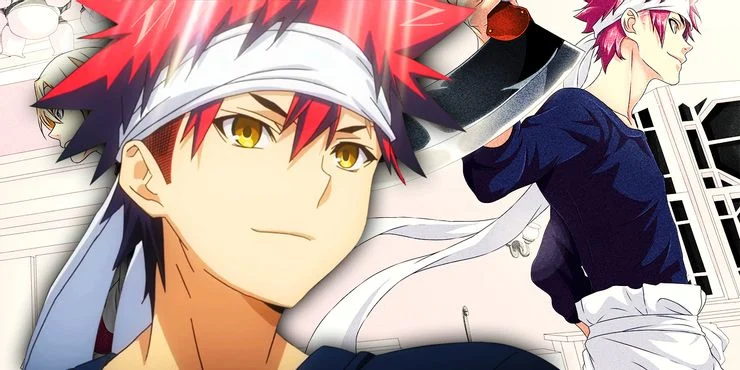 Food Wars! The Fifth Plate ended the long-running cooking shonen anime, only to leave fans incredibly underwhelmed. Much like the final arc of its manga, Food Wars! ended with a whimper rather than an explosive bang. Season 5 added very little, repeating the same tropes from prior seasons but with less emotional resonance. In order for the BLUE Tournament finale to work, several new characters were introduced. However, they take so much time to develop that there is little room left over to offer closure for the central characters.

All of this results in a finale that feels like a weaker, mid-tier tournament arc rather than a real conclusion as Food Wars! Season 5 dropped the momentum and excitement of the prior four seasons. That said, the anime's final season managed to fix many problems in the manga, including some truly bizarre twists in the finale. As bad as this season was, it could have been far worse. 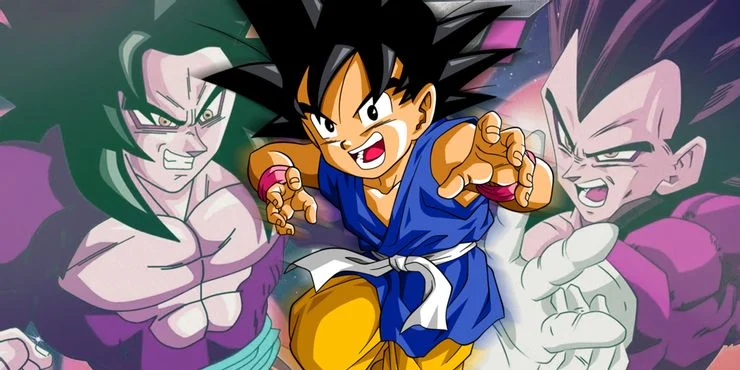 Dragon Ball GT is a strange anomaly in terms of final anime seasons. While Dragon Ball Super has retconned GT out of the mainline continuity, for a great deal of time it existed as the final act in Goku's epic saga. As a result, GT felt like a whimper compared to even the epic ending of the Buu saga, angering a great deal of fans. It was doomed from the start: Goku turned into a kid, the comedy failed to land, and the series didn't really find its flow until about 16 episodes in.

Undeniably, Dragon Ball GT is a downgrade from Dragon Ball Z. While many fans praise the series' final episode, the pathway to it is clumsy at best and dreadfully dull at worst. While Dragon Ball GT has highlights, its 64 episodes clearly lack the direction and creative voice Akira Toriyama lent his original work. 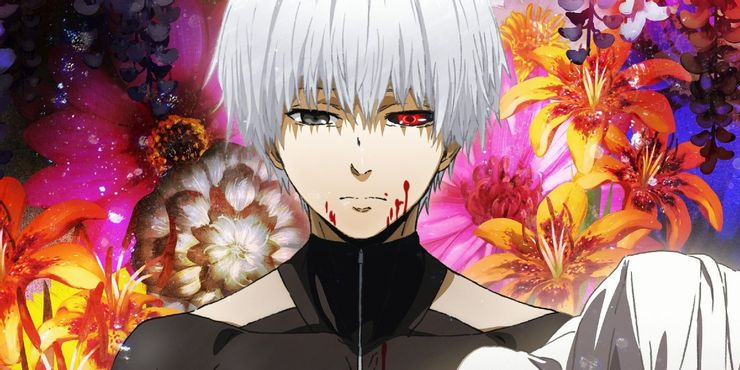 Tokyo Ghoul √A is not the last part of Tokyo Ghoul's story, but it is the finale of the original series before Tokyo Ghoul:re emerged, making it effectively a final season. Tokyo Ghoul √A took serious liberties from its original manga, many of which fans felt resulted in an anti-climactic, disappointing ending.

Of course, Tokyo Ghoul continued on past this season, which could have lessened the bad taste left in people's mouths. But unlike Dragon Ball GT, which at least had Dragon Ball Super to retcon that ending out of existence, the anime adaptation of Tokyo Ghoul:re proved even more controversial to fans of the manga. In the end, nobody really won.