1. Naruto Uzumaki Is Known For Being Hyperactive (Naruto) 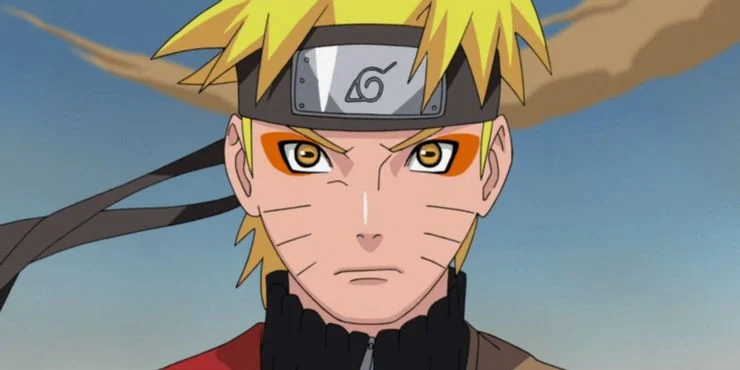 Gradually, over time, Naruto Uzumaki learned to think things through and have the patience to practice advanced techniques, such as Sage Mode. As a whole, though, Naruto is famed for his hotheaded temper and reckless ways in battle, which amused and exasperated Kakashi Hatake during Team 7's early days.

Naruto is eager to prove himself worthy of becoming Hokage, and patience was never his strong suit. He's easy to rile up with insults or taunts, and if a friend is in peril, such as Gaara of the Sand, Naruto will charge right in, regardless of the consequences. 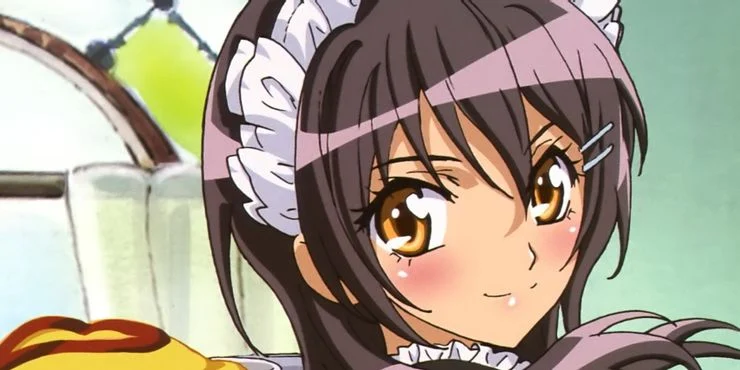 Shojo heroines vary as widely as shonen heroes do, and some of them are quite ferocious, but they also have their kind and friendly side to balance things out. That's the case for Misaki Ayuzawa, the hot-tempered but responsible president of Seika's student council.

3. Katsuki Bakugo Is Explosive In More Ways Than One (My Hero Academia) 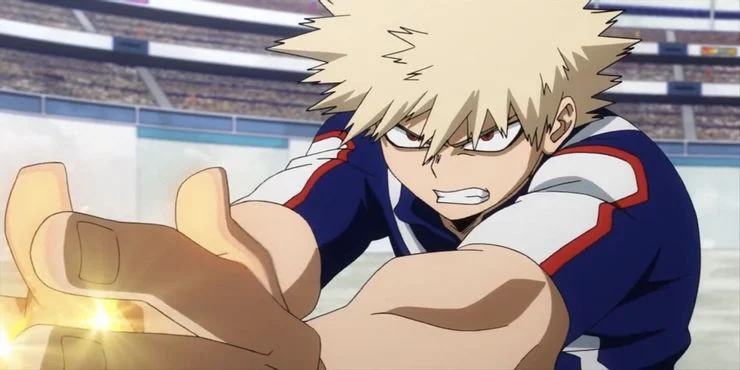 No modern anime hero is more notoriously hotheaded than Katsuki Bakugo, who tried to call himself King Explosion Murder as a pro hero. Bakugo's Quirk, Explosion, perfectly matches his equally explosive temper, and everyone in class 1-A knows it. 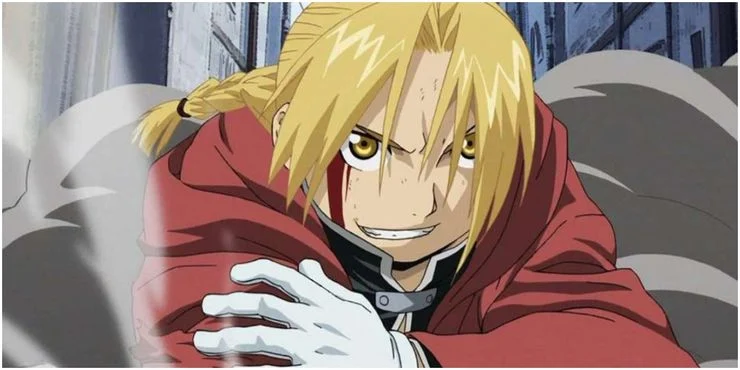 Edward Elric is a real handful. He may be a talented and smart state alchemist, but he is also noted for his very short temper, insecurity about his height, competitive nature, and his difficulty in expressing his romantic interest toward Winry Rockbell. He is the very image of an angsty, moody teenager.

5. Avatar Korra Is A Ferocious Waterbender (The Legend Of Korra) 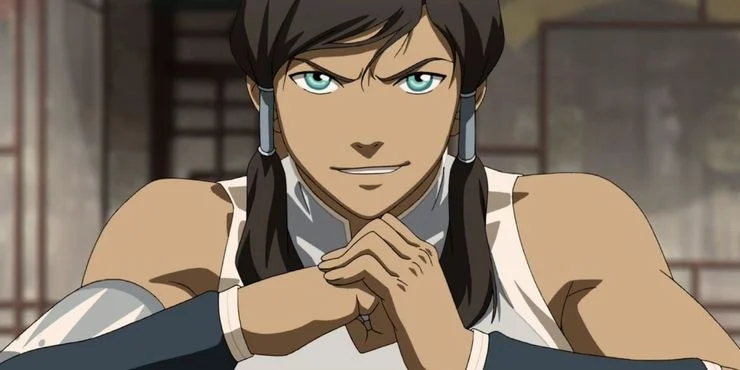 Avatar Korra is the successor to Aang, and as a person, she couldn't be more different. Korra is a native Waterbender, but she has the fierce temper of a Firebender and the stubbornness of an Earthbender. She matured a bit as the series went on, but her hot temper was never totally extinguished.

Korra is the type to charge into the fray and get things done, no matter the consequences, and she always believes that actions speak louder than words, even though she values diplomacy, too. Korra makes as many messes as she cleans up, and she often butts heads with everyone, from Tenzin to Mako to Lin Beifong and beyond.