Most anime traditionally have human or humanoid characters as their protagonist, but there are plenty of anime out there that take a different approach. Non-human heroes are particularly prevalent in the isekai genre, where humans become all sorts of things on the way to their new fantasy world. But even then, since the medium's inception, anime heroes of all shapes, sizes and species have taken the spotlight.

These five anime do a great job of creating meaningful, human stories with non-human centers. From mummies to cats, here's a list of five great non-human anime that are worth the watch.

To Your Eternity is a new anime based on the manga by the creator of A Silent Voice. It follows an immortal being that has no true physical form -- it is placed on Earth as an orb and then slowly adapts to its surroundings as it learns. It begins to take the forms of creatures that have died around it, gaining the forms of a dog, a boy, a giant bear and a little girl so far. While Fushi, the immortal creature, can take on a human appearance, it's not human-like at all yet. It is still learning.

The anime follows Fushi as it travels from place to place, encountering different types of people, traditions, and ways of life. As it experiences life, it learns and begins to adapt. It's a meaningful anime that takes a different perspective on the traveler character, with Fushi able to learn and grow no matter what form it takes. 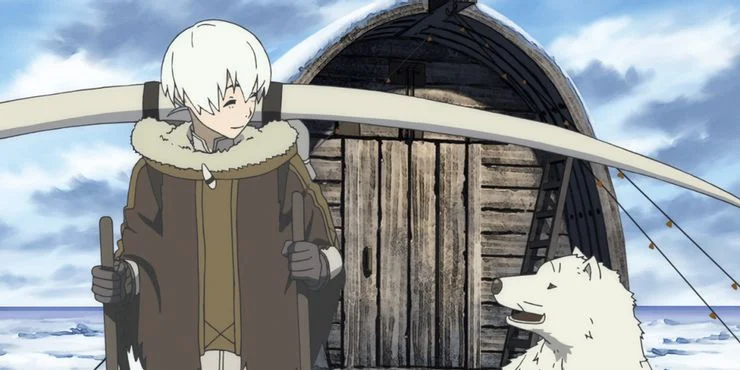 2. That Time I Got Reincarnated As A Slime

One of the more popular isekai series out right now, That Time I Got Reincarnated As A Slime follows a slime monster named Rimuru who was once human. Upon reincarnating in a fantasy world, he became a slime whose copy ability allows him to reach ever-higher levels of power. Rimuru's closest friends and companions are also non-human, though they take on more of a human form after being officially named by him. From Ogres to Lizardmen, That Time I Got Reincarnated As A Slime features many characters that are not even close to human. But this works in its favor -- it's able to develop a rich world and backstory for each species and shows how, no matter how different, a community can still grow.

From the main character to the themes behind the story, Reincarnated As A Slime relies on its characters not being human for the story to work. It's so popular it even has a spin-off called The Slime Diaries, which covers the day-to-day life of the characters when nothing dramatic is going on. 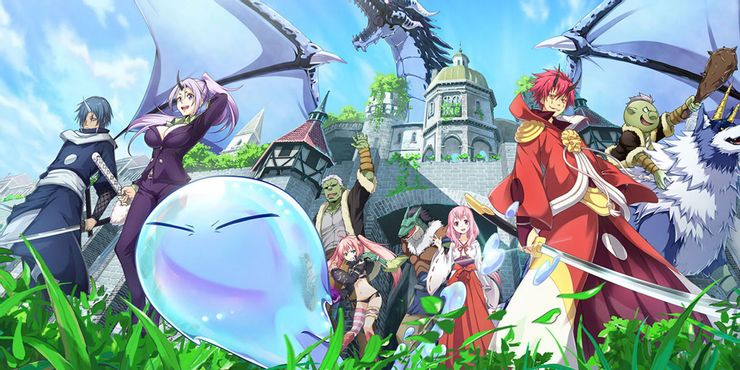 Licensed by Netflix, BNA: Brand New Animal is an original anime by Studio Trigger that has charmed Netflix audiences around the world. BNA takes place in an alternate version of our world where anthropomorphic animals called Beastmen exist alongside humans, but not necessarily peacefully. A high school girl, Michiru Kagemori, suddenly transforms into a Beastman after her best friend is abducted.

This propels her into a different world alongside the other Beastmen, and she tackles questions about her existence and how her transformation came to be. It's an excellent anime that tackles themes of oppression and discrimination while focusing on an action-packed story. It's the balance of human and non-human characters that give this anime its meaning, drawing attention to the parallels and differences that the Beastmen share with humans. 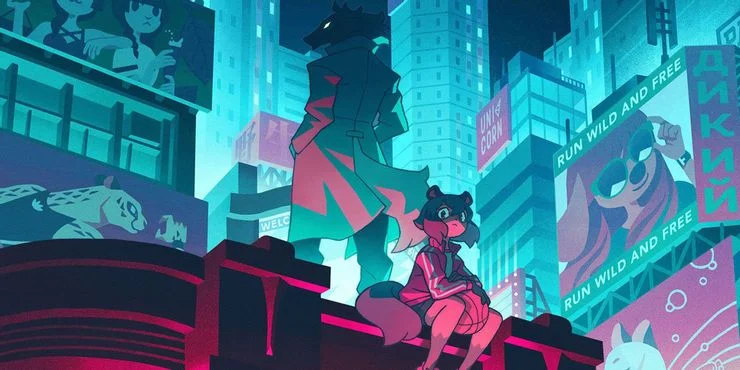 My Roommate is a Cat focuses on exactly that -- the relationship between a man and his newfound cat named Haru. Subaru Mikazuki, the human, seems like he'd be the anime's protagonist, but it's actually the cat. My Roommate is a Cat lets Haru voice her feelings out loud, though Subaru can't hear them. She meets Subaru when he's an extremely introverted mystery writer who spends much of his time alone and indoors.

He adopts her by chance and their relationship develops from there. But Haru is the real hero of the anime -- she takes care of Subaru and makes sure that his basic needs are met, like sleep, adequate food and laughter. My Roommate is a Cat focuses on the importance of bonds, whether it's with other humans or an animal like Haru. It shows the benefits of sharing time with another living being and how it can change people for the better. 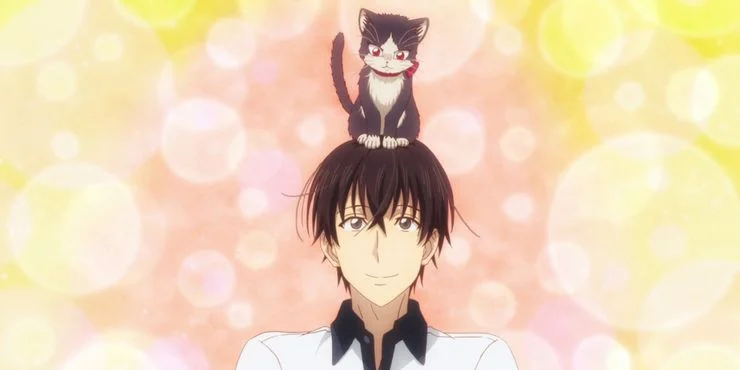 Another slice-of-life that'll steal your heart is How To Keep A Mummy. It follows Sora Kashiwagi after he receives a little mummy from his father who is studying abroad in Egypt. At first, Sora is hesitant to take care of this little mummy, Mii-kun, that is very much alive. But after the initial shock, Sora becomes interested and dotes on Mii-kun like a real parent. While this anime has a slower pace, it focuses on the friendships that can be easily made, no matter the species.

Like My Roommate is a Cat, this anime shows that bonds with creatures can be just as rewarding as bonds with humans. While Sora is technically the protagonist of this anime, Mii-kun is the central focus and the real hero of the story. Through Sora's doting, he becomes a better version of himself and, as his friends collect other small creatures of their own, he begins to get excited about sharing time with others. It's a heartfelt story that highlights the relationships between humans and creatures. 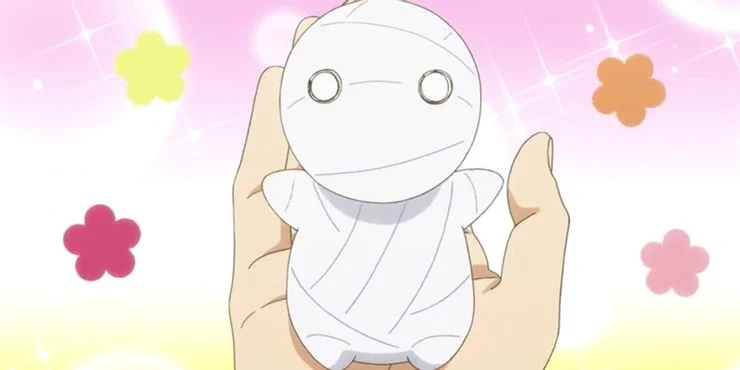