The first 2022 issue of Shogakukan's Weekly Shonen Sunday magazine revealed on Wednesday that the 25th film in the Detective Conan franchise is titled Detective Conan: The Bride of Halloween (Meitantei Conan: Halloween no Hanayome), and it will open in Japan on April 15, 2022. The magazine also teases Miwako Sato and Wataru Takagi in wedding attire. 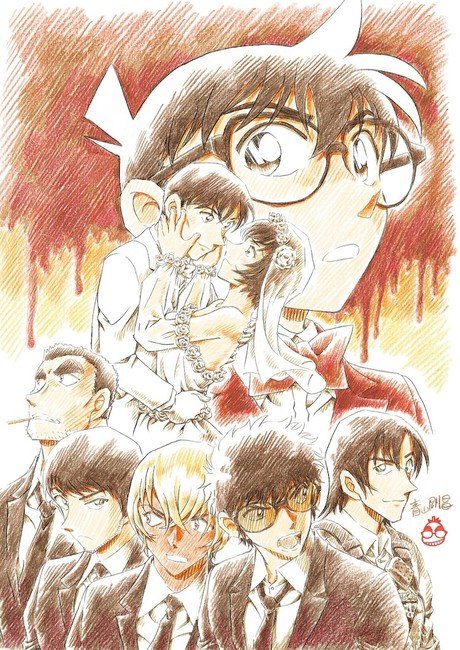