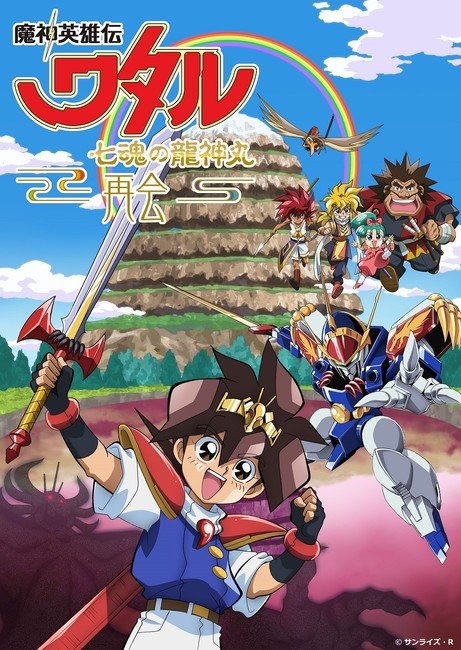 The work debuted as the closing work in Sunrise Studio's Sunrise Festival on Sunday at the Grand Cinema Sunshine Ikebukuro theater. 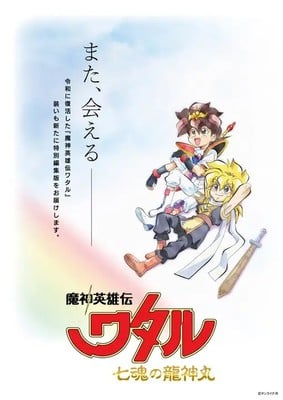 The anime premiered on Bandai Spirits' YouTube channel in April 2020, and one new episode was scheduled to debut every other Friday for four episodes. The third and fourth episodes were delayed due to the spread of the new coronavirus disease (COVID-19), and the anime resumed with episode 3 in June 2020. The series' five-episode second half debuted in September 2020, and concluded in November 2020.

The series' cast members reprised their roles from earlier anime in the franchise.

Hiroshi Koujina (Hunter x Hunter) directed the anime, and Momoko Makiuchi (Fullmetal Alchemist: Brotherhood) designed the characters at Studio Live. Astrays was in charge of mechanical design. Shigemi Ikeda and Yukiko Maruyama (My Hero Academia, One-Punch Man) at Atelier Musa were the project's art directors, and Sadayoshi Fujino (Mobile Suit Gundam: The Origin) was the sound director. Bandai Spirits was in charge of planning cooperation, and Sunrise handled the production.

The project's story follows series protagonist Wataru, who goes to the world Sōkaizan in response to a call about an incident there. An evil presence shrouds the area, and the robot Ryūjinmaru's power has been sealed. Together with his friends Shibaraku, Toraō, and Himiko, Wataru begins a new journey.