1st Ghost in the Shell: SAC_2045 Anime Season Gets Compilation Film This Year

The official website for the Ghost in the Shell: SAC_2045 anime revealed on Thursday that the first season will have a compilation film with newly added footage that will open in Japan this year. The season will also have a Blu-ray Disc box that will ship with all 12 episodes in Japan on November 26. Ilya Kuvshinov drew the below teaser visual for the upcoming compilation film. 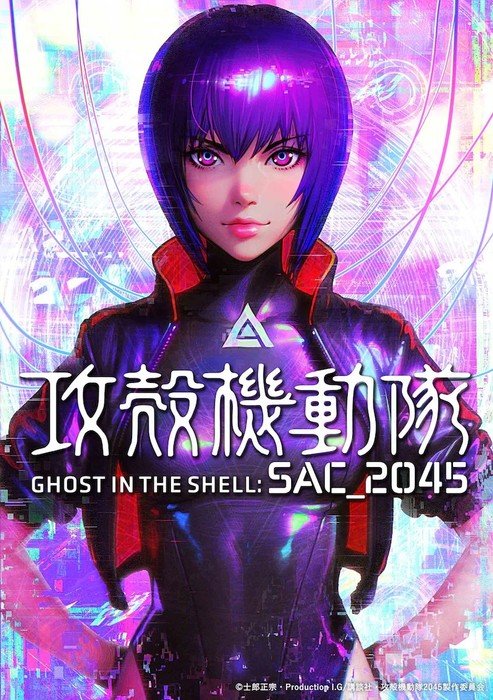 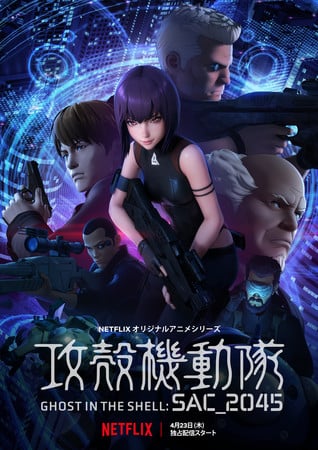 The anime debuted on Netflix worldwide in April 2020. The first season has 12 episodes, with plans for a second season moving forward. Production I.G. USA president Maki Terashima-Furuta previously stated during an interview that the anime would have two 12-episode seasons, with Kenji Kamiyama (Ghost in the Shell: Stand Alone Complex) directing one of the seasons, and Shinji Aramaki (Appleseed) directing the other.

Kodansha and Production I.G announced a new anime based on Masamune Shirow's Ghost in the Shell manga in April 2017. Kenji Kamiyama and Shinji Aramaki are directing the project at Production I.G and Sola Digital Arts. Russian illustrator Ilya Kuvshinov (The Wonderland) is the character designer. Nobuko Toda (Sweetness & Lightning, The case files of Jeweler Richard) and Kazuma Jinnouchi Busou Shinki: Moon Angel) composed the music. Toda is best known for composing the music of the Metal Gear Solid series alongside Harry Gregson-Williams, and Toda and Jinnouchi collaborated on the Ultraman anime. The pair also composed the soundtracks for the Halo 4 and Halo 5 games.