10 Best Character Developments In Anime That Left Us In Awe 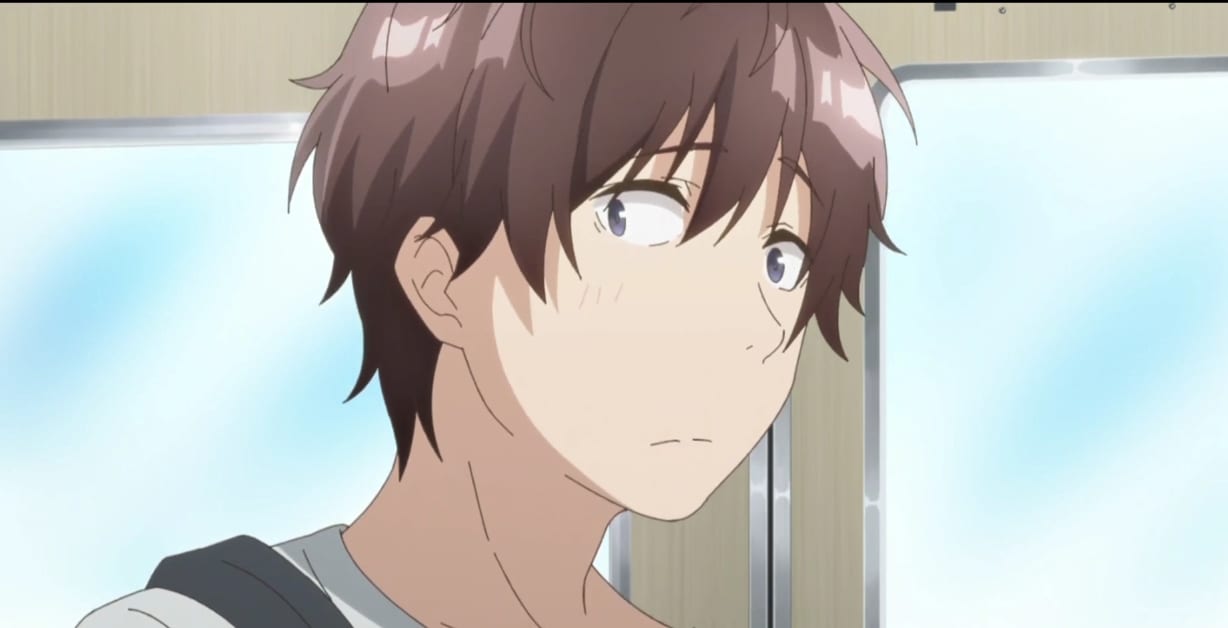 One cannot expect anything less from an anime whose storyline revolves around character development. The protagonist, Fumiya Tomozaki shows one of the best character developments in anime. From being a shut-in to learning how to socialize, Tomozaki’s journey was filled with successful colors. Through half the anime he follows instructions from Aoi Hinami to make progress in his social life. But, towards the end, he makes an opinion of his own regarding growth and development. It’s also amazing how Tomozaki relates his life to a game and works hard to level up in it.

Bottom Tier Character Tomozaki Kun focuses a lot on the protagonist, Tomozaki. However, whatever screen time was provided to the other characters, the story made sure that these characters too developed their character. The anime is a simple slice-of-life anime that easily won a million hearts for Tomozaki’s development into livelier life. 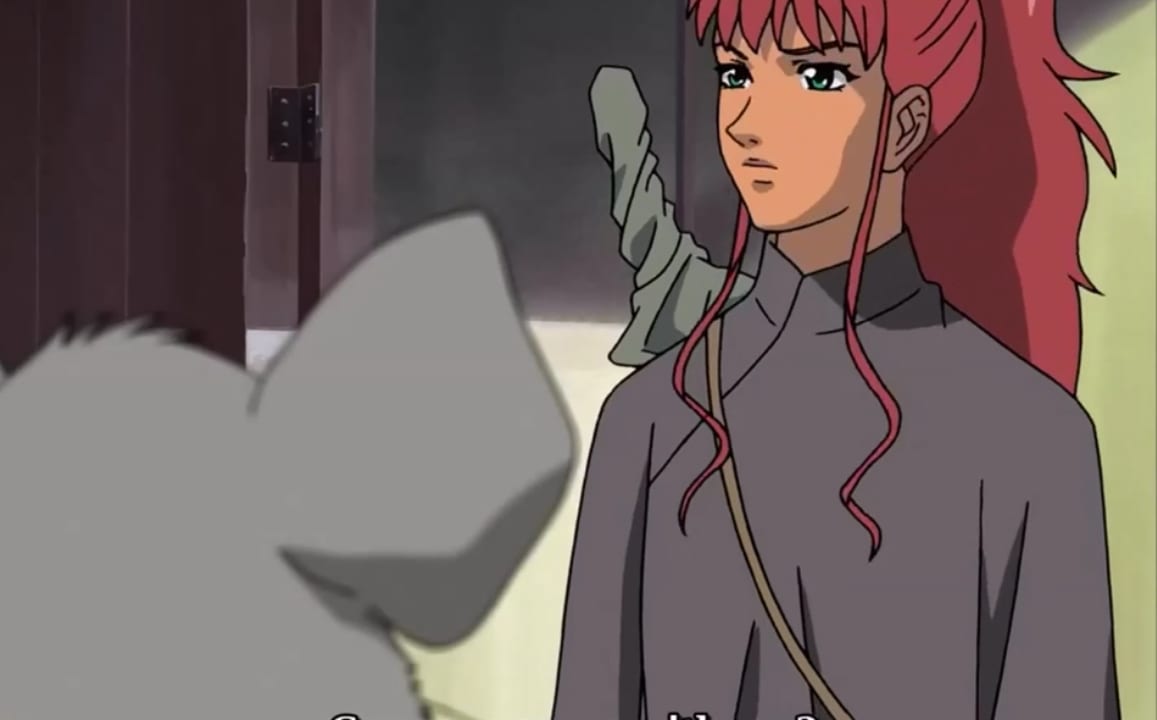 Youko Nakajima has one of the most satisfactory character development in anime. It is difficult to like her in the beginning. She is weak and spineless. Truly, she is straight out annoying in the first few episodes. However, by the end, she becomes the favorite character. I find her character development phenomenal. As the story progresses, she grows mentally and physically. She becomes a strong ruler and one of the best female protagonists that I look up to.

Youko’s development comes after constant struggles. She is betrayed and torn down. Youko becomes a perfect example of how people get only stronger after falling apart. 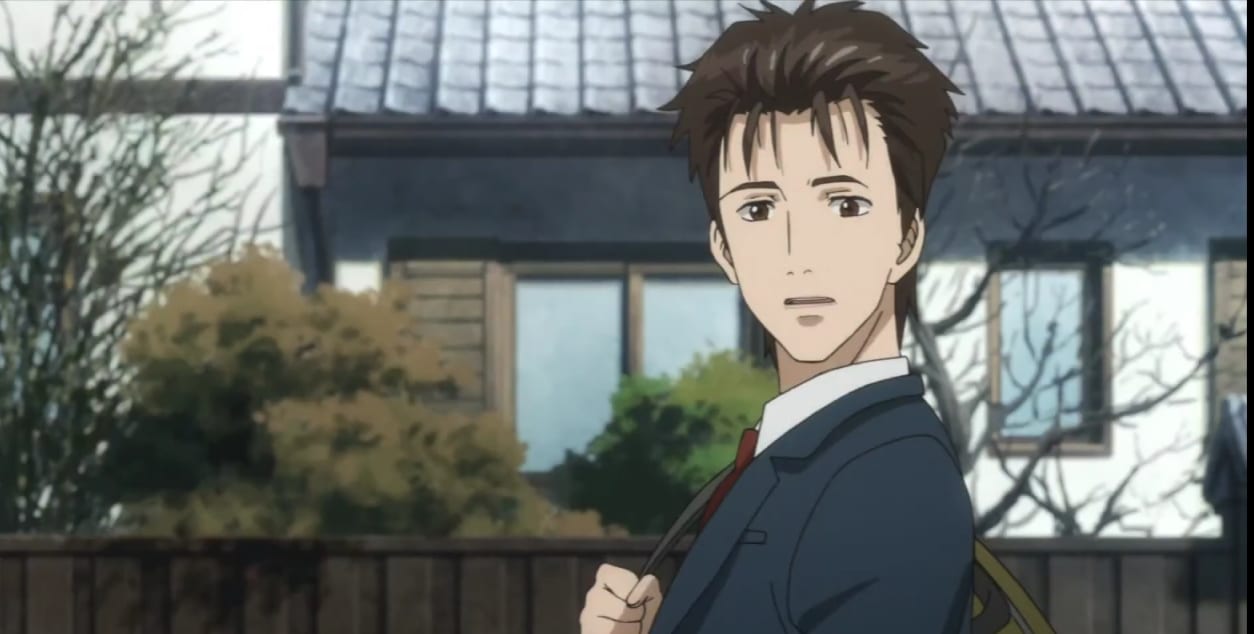 Parasyte easily becomes a fan favorite because of Izumi Shinichi and his character development. There is so much in the story and everything holds meaning because of the realism that Izumi’s reactions throw towards us. What helps this character development show better is the change in character art that Izumi undergoes after each specific personality transformation. He starts as a scared young boy without a clue about what’s going on.

Shinichi does not become a hero overnight nor does he resolve to save the world. The development is gradual and relatable. It takes some big heartbreaks and tragedies for him to become the strong protagonist in the end. Since Izumi was so relatable, viewers cried with him and felt strong when he did. He was easily one of the best-written characters I’ve come across.

Princess Yona from Yona of the Dawn 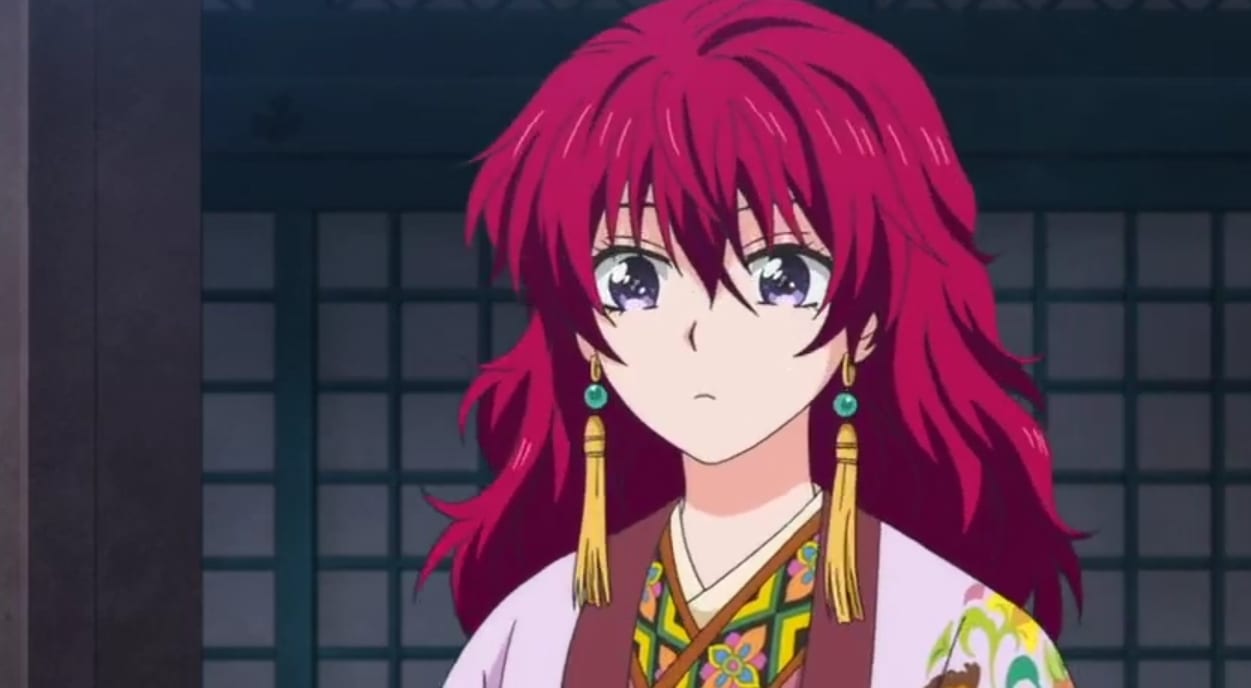 If we are talking about character development in anime, it feels unfair to leave out Princess Yona. Initially, Yona is a brat. She is selfish and took things for granted. Yona was a typical self-absorbed brat and easily hateable but that is what makes her development so significant. With the progress of the story, Yona displays a strong urge to learn. She starts seeing beyond herself and into the world. But it does not simply end here. We see a strong side of Yona that is both inspiring and completely soul grasping.

Yona becomes a character that you cannot help but love. She goes through the hardships of life and learns about the sweet aftertaste of suffering after meeting the citizens. What is even heartwarming about Yona is that she continues to smile and move forward with a positive outlook. 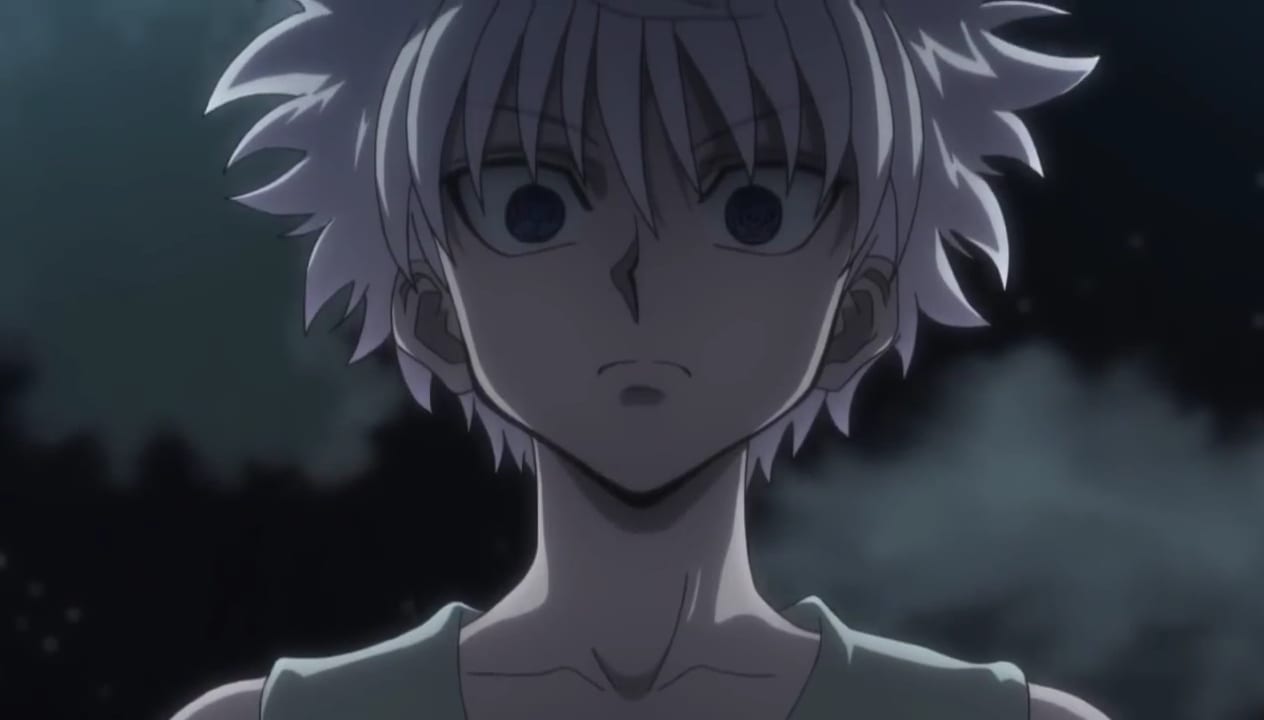 Many would agree when I say that Killua has one of the most beautiful character developments in anime from the Hunter x Hunter series. Hailing from a family of assassins, Killua was always trained to become the head of the family. Having a background like him, he could drift to become a villain. But his growth ascends towards the light rather than submitting to the darkness within him. Killua’s turning point in life was his interaction with Gon. Throughout the series we see Killua grow without straying away from his only goal, to help and be next to Gon.

Killua becomes mature. His maturity leads him to calm down and gain control over himself. He pushes against his fears from his past abuse and pulls the needle out. If this is not character development at its best, what is? 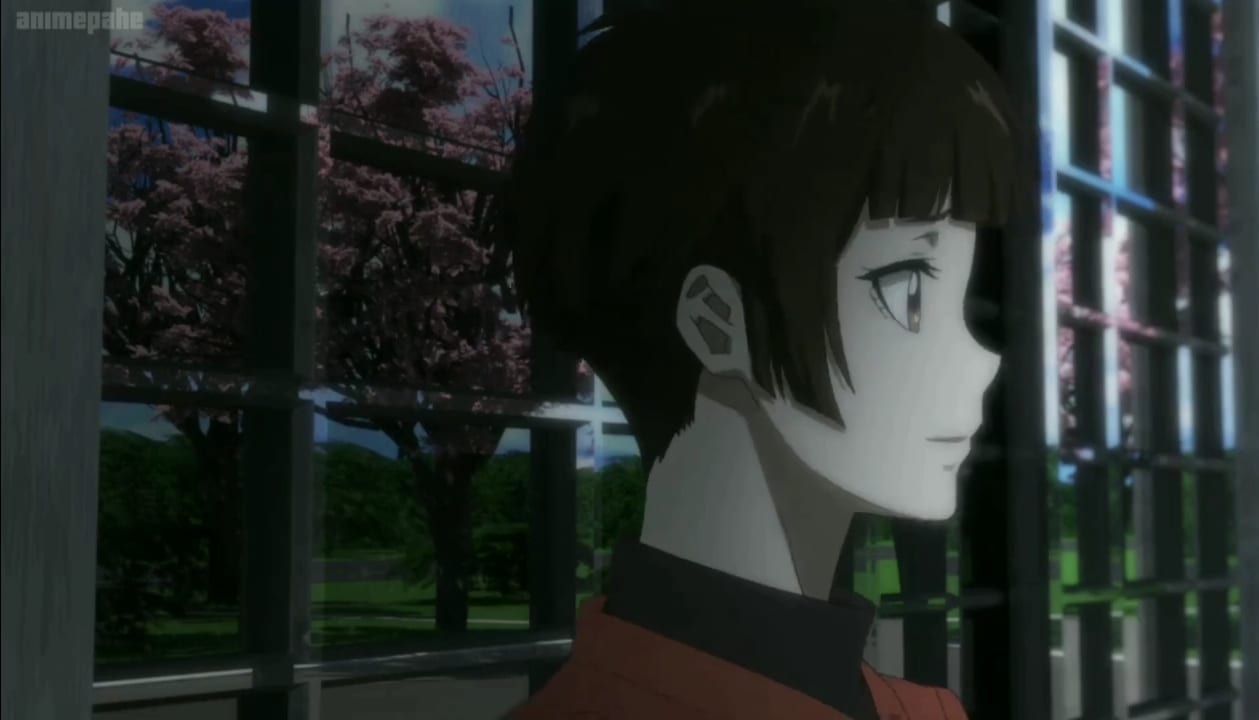 Two of her greatest traits were having a strong sense and justice and always having a clear Psycho-Pass. Akane Tsunemori is naive and shy at first. She is easily flustered. Her development occurs throughout season 1. She sees her friend and the love of her life die and her subordinates suffer. She discovers the truth and the twisted sense of justice of the Sybil System. The events slowly carve her personality as we see towards the end of season 1 and in the rest of the seasons.

Akane becomes a great leader. She is confident and calm. She loses the personality of the flustering newbie and becomes the strong leader who can be looked up to. 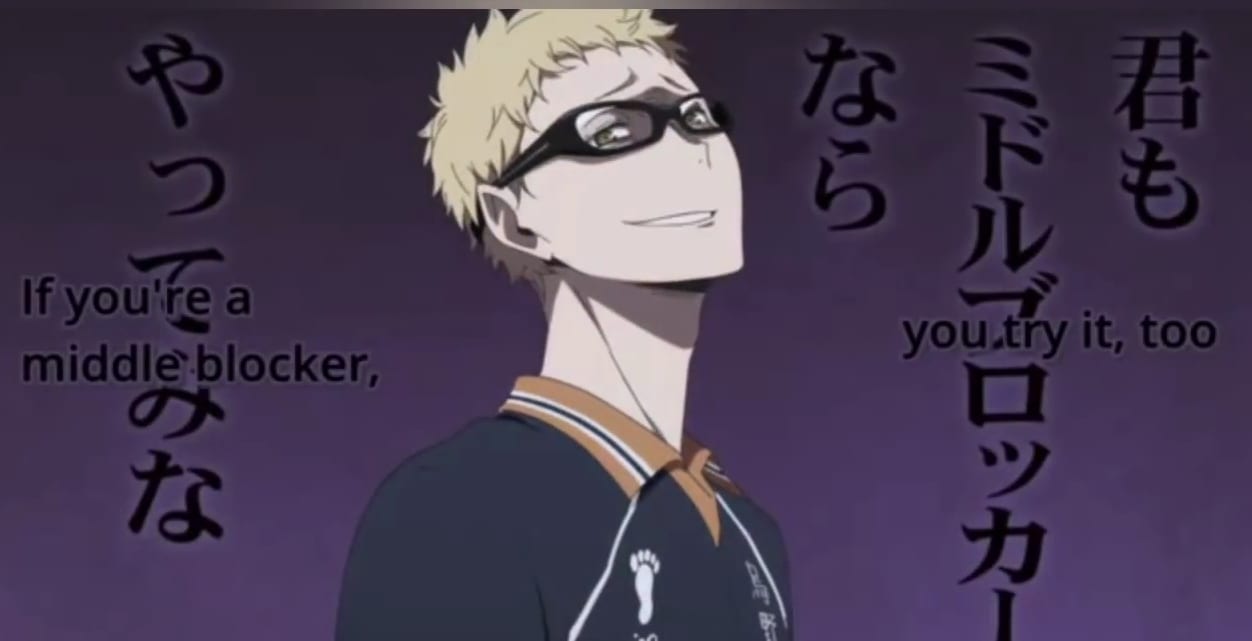 Haikyu mainly centered around Hinata Shouyo, who indeed had massive growth. He has nothing but raw talent and infinite passion for volleyball. However, while Hinata was the ‘sun’, his beautiful contrast was Tsukishima, the ‘moon’. Cynical and sarcastic since season 1, Tsukishima has an epic development that gave Haikyu fans goosebumps. He despised his teammates’ constant habit of taking the volleyball club seriously. He even goes to the limit of saying that it’s just a club, making many others feel like he does not like volleyball.

In season 3, we finally see Tsukishima gets hooked to Volleyball after he blocks Ushijima Wakatoshi, Shiratorizawa’s ace. I love how his development is a step-by-step process until it explodes in a single moment. It moved fans to tears after finally seeing him show a desire to stay longer on the court and that says a lot about him.

Nico Robin from One Piece 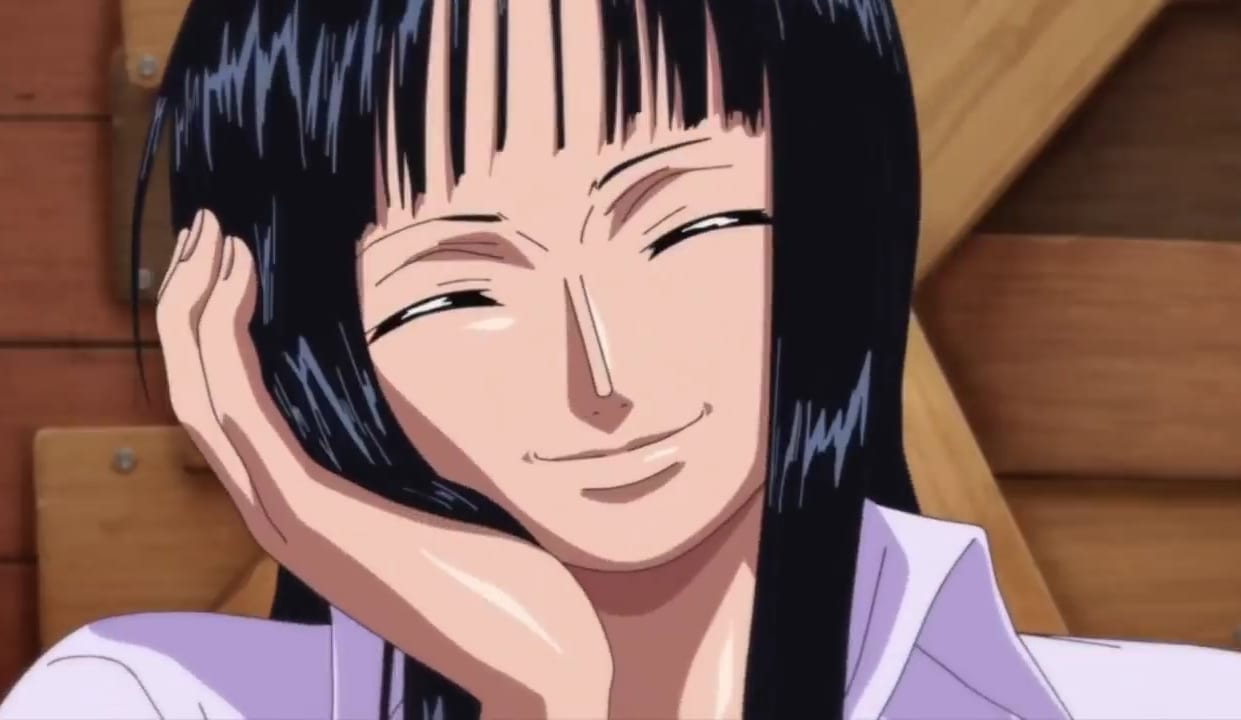 This list is a disgrace if the Straw Hat Pirates’ smartest member does not make it to it. Much like many characters in One Piece, Robin suffers from a past of suffering. When she is introduced, she falls behind in terms of feeling things. She couldn’t care less about things or attach too much. But Nico Robin has grown from her once numb persona to someone who cares for and loves the group. Robin is not loud or energetic like Nami, Usopp or the others. Instead, her gag is being the straight man in the gag of other characters. She has shown a progressive change in her character which made her a lovable character.

Robin displays a unique set of traits that makes her own a spotlight in the show. She goes to the extent of wanting to sacrifice herself for the crew. This is sad yet overwhelming seeing how much Robin had grown emotionally.

Haruki Shiga from I Want To Eat Your Pancreas 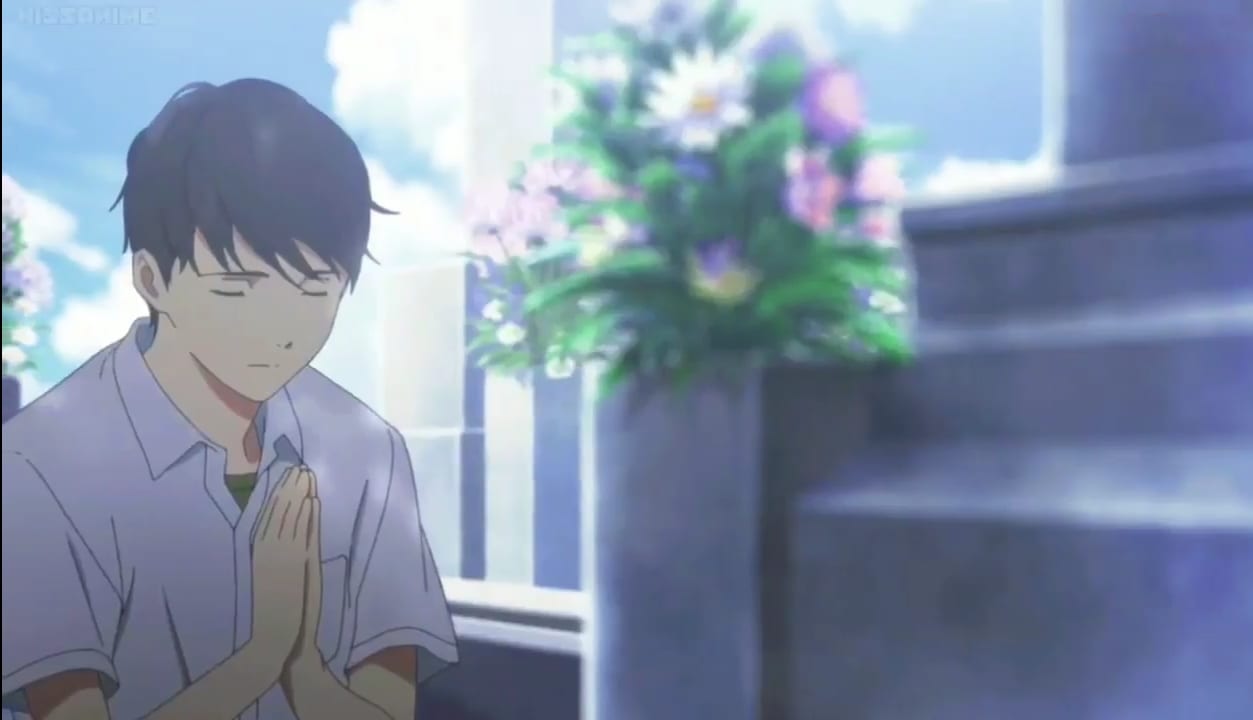 I Want To Eat Your Pancreas has been making its viewers cry to date. The anime movie is tragic yet it has so many beautiful moments that people go right back to watch it again. Amidst the fluttering romance between the two characters, there was a major character development of Shiga. Shiga is a complicated character who fears that he might hurt people from his actions. He remains away from people. In Kyoko Takimoto’s perspective, he is too bland. He barely shows any emotion and has no friends.

However, with Sakura’s intervention, Shiga starts unraveling his emotions. He starts learning how to speak his heart as he admits his fears. Towards the end, Shiga stands with Kyoko in front of Sakura’s grave. This short scene shows us how much Shiga has grown as a person and has finally let go of his insecurities. It is indeed one of the most beautiful character developments in anime.

Historia Reiss from Attack on Titan 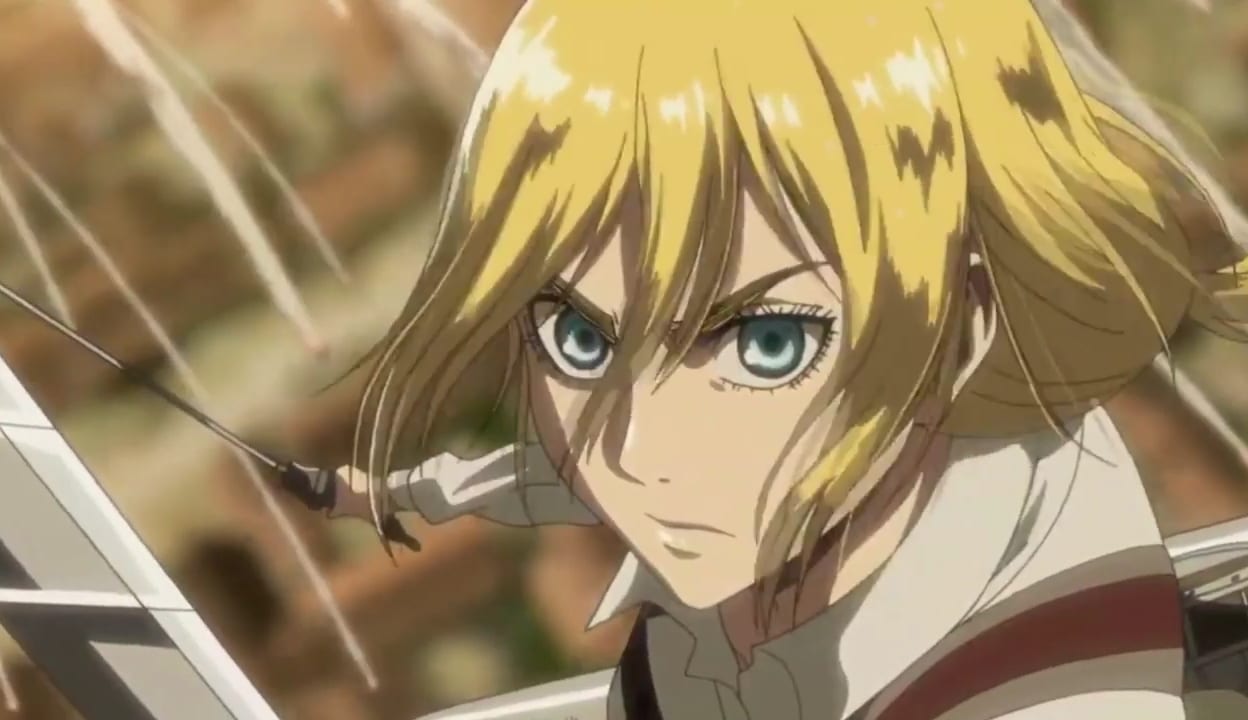 One of the best character developments in anime came from Attack on Titan. Undoubtedly, Eren Yeager and Armin Arlert have created a beautiful character arc. While those arcs were well put, I find Historia’s arc amazing on a personal level. Historia displays concern about how she appears to the world. Being rejected since childhood, she held a subconscious need to please people. For this, she could even sacrifice herself and be called a hero. However, Historia realises that she does not want to be the ‘good girl’ anymore. She breaks free from the chains of following someone to greatness and takes control over her life.

Her development was a brilliant addition on Isayama’s part. Historia claims her right proudly and becomes the queen of the walls.