Sumzap has announced new “Jujutsu Kaisen Phantom Parade” (呪術廻戦 ファントムパレード) RPG for mobile based on the hit anime “Jujutsu Kaisen”. Sumzap is the developer and it joins Toho to plan and produce the game. 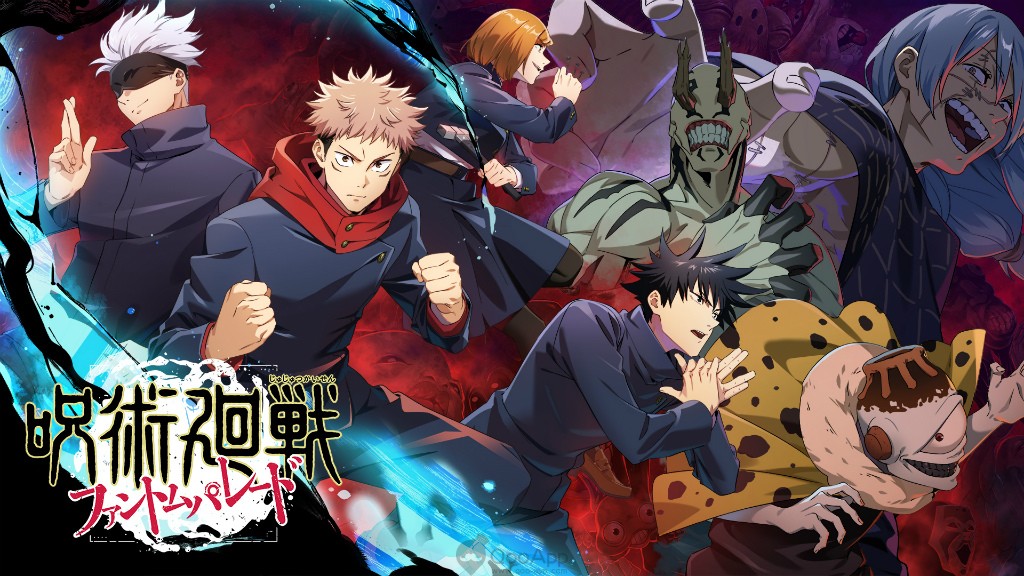 This is the first smartphone game of the TV anime “Jujutsu Kaisen” based on the popular manga by Gege Akutami serializing in Weekly Shōnen Jump since 2018. The series centers on the Jujutsu Sorcerers, who strive to battle against Curses coming from the negative emotions of humans. 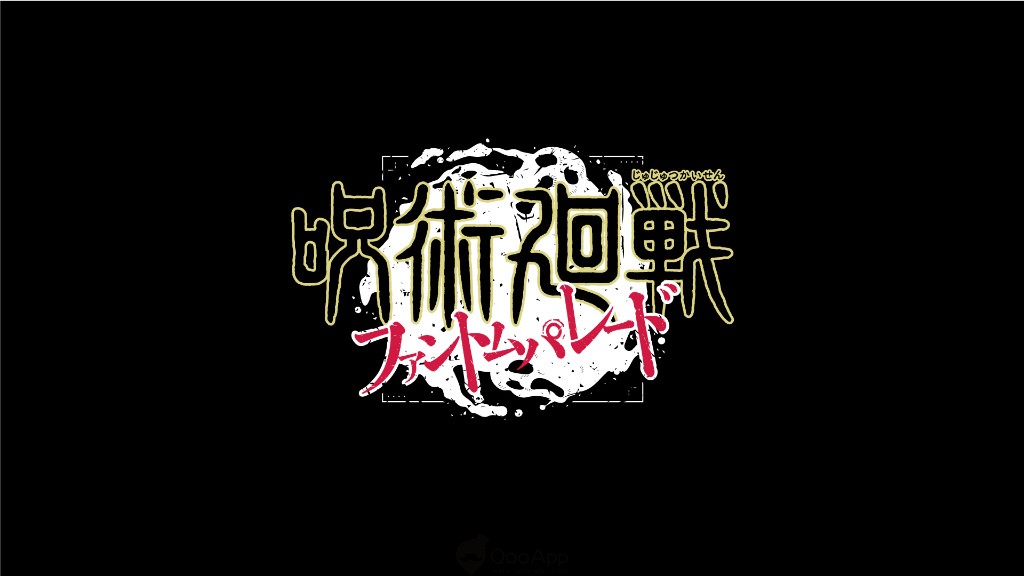 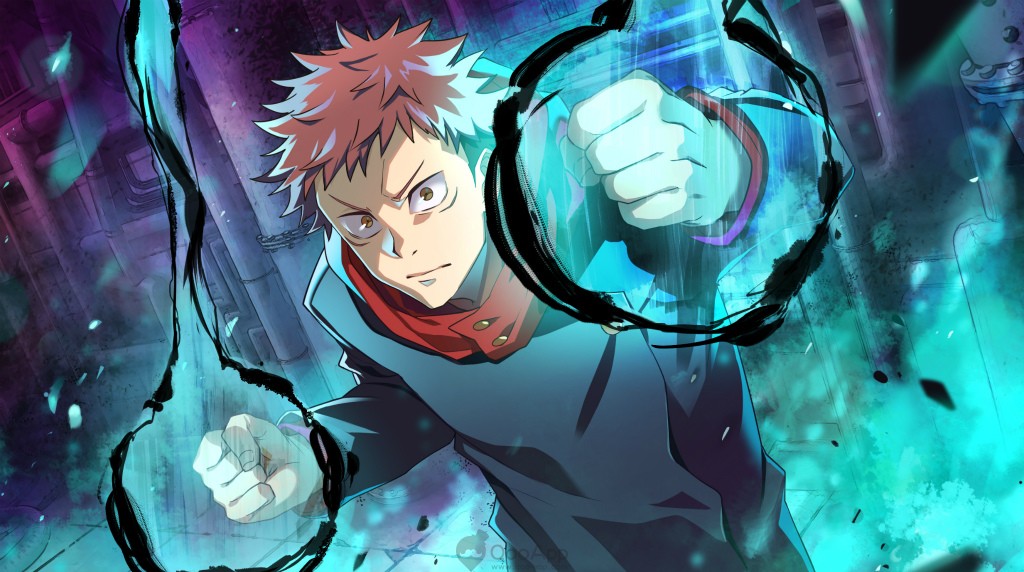 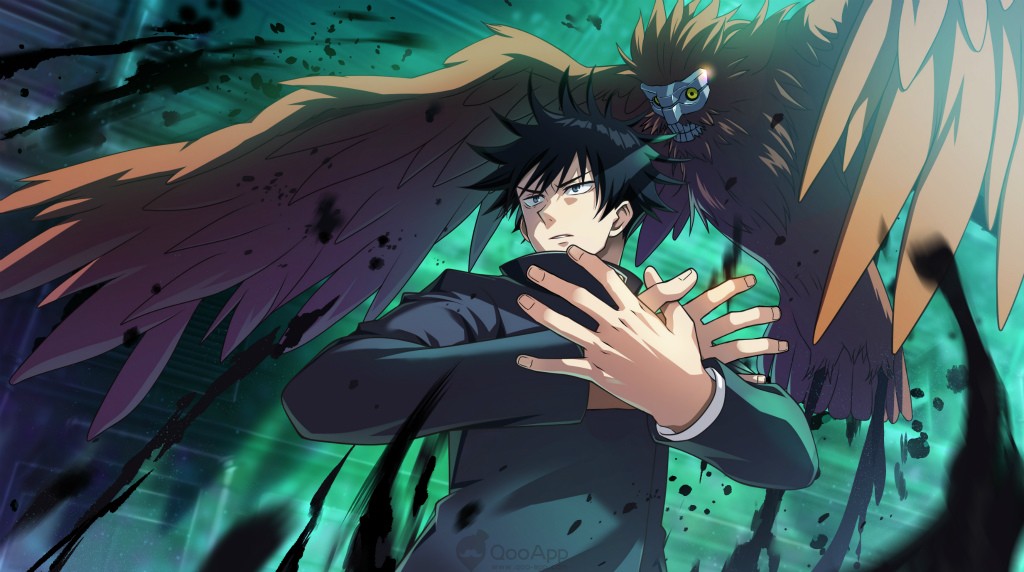 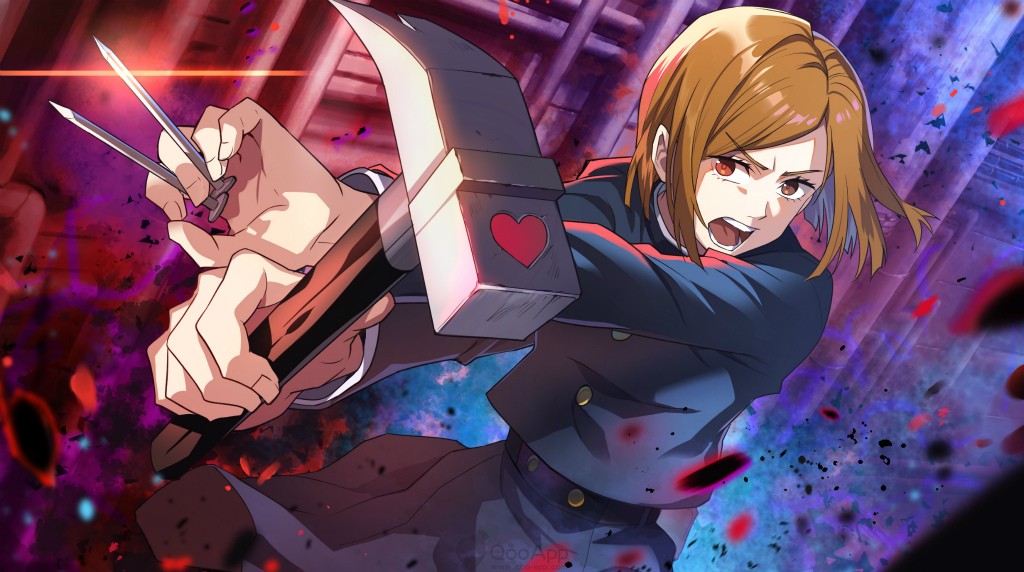 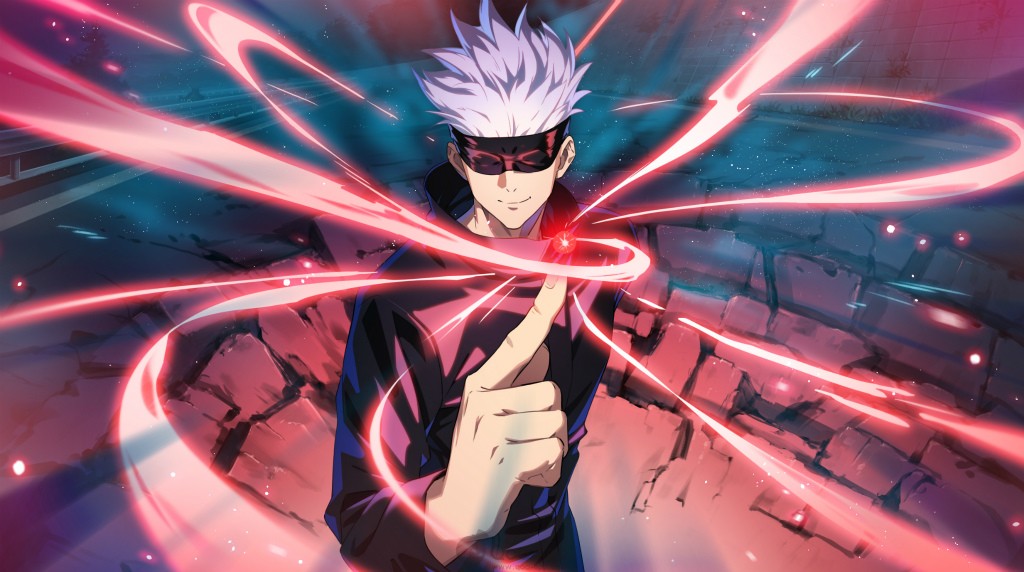